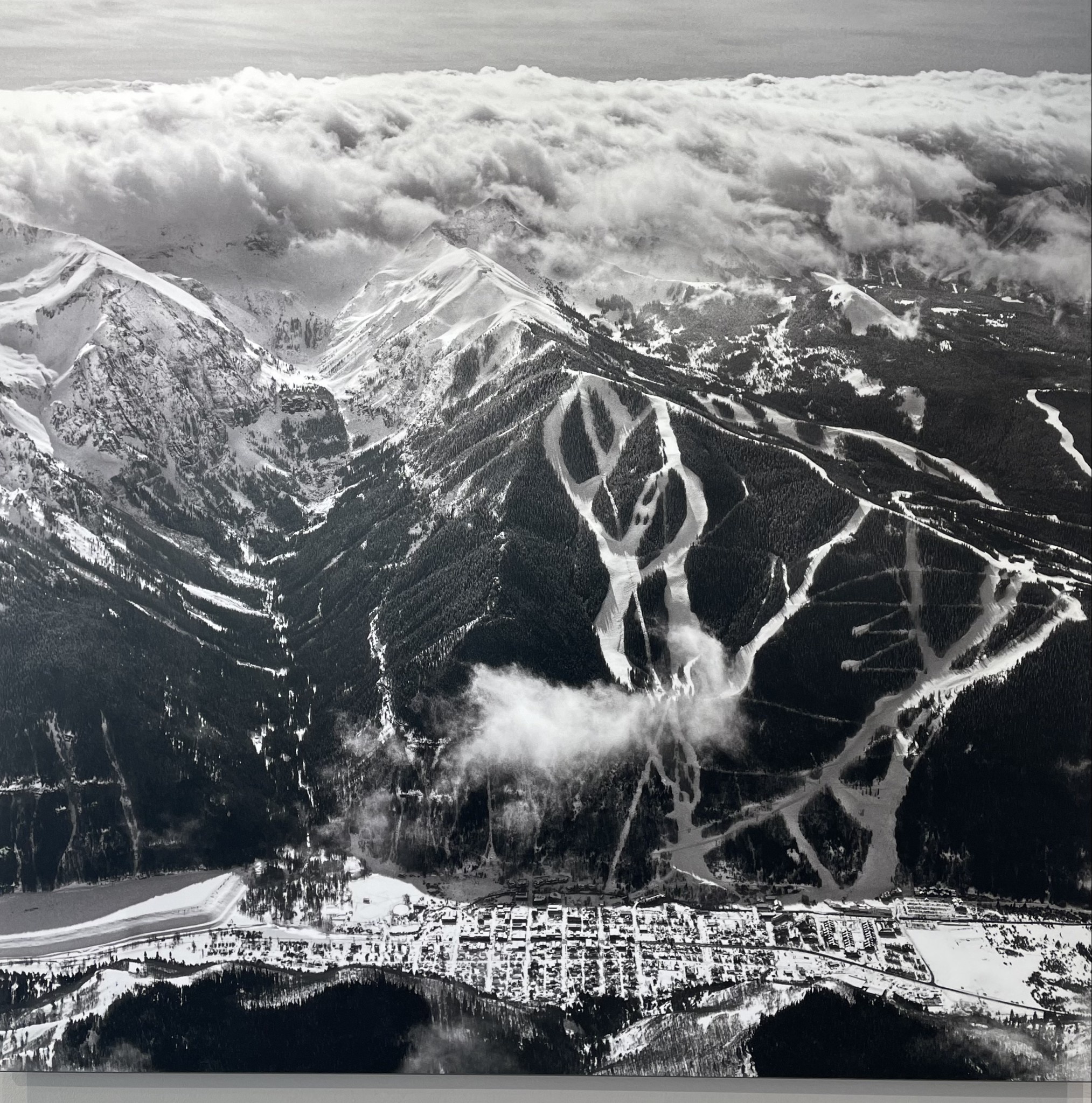 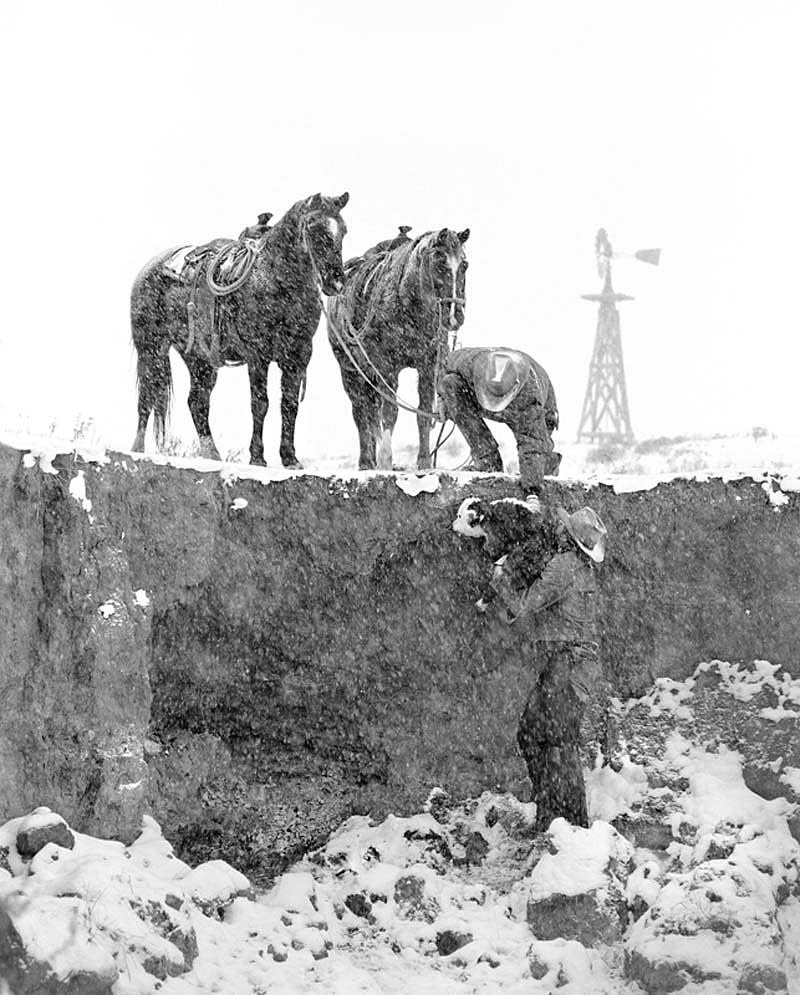 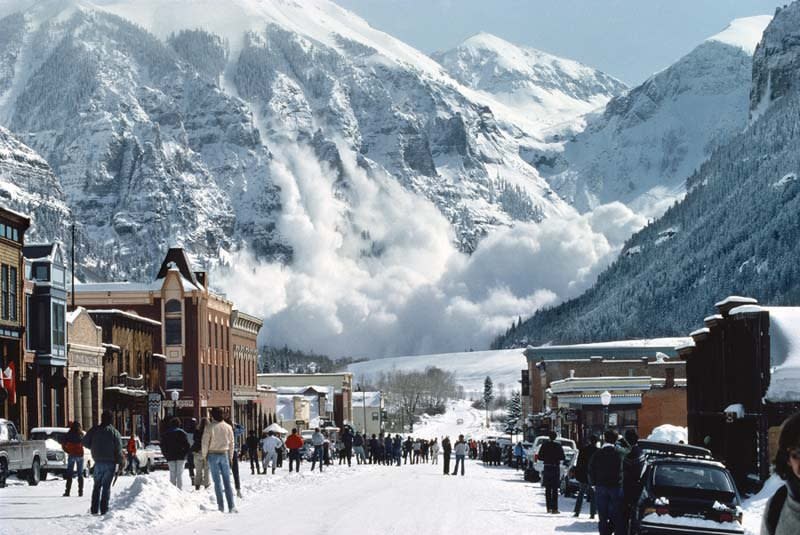 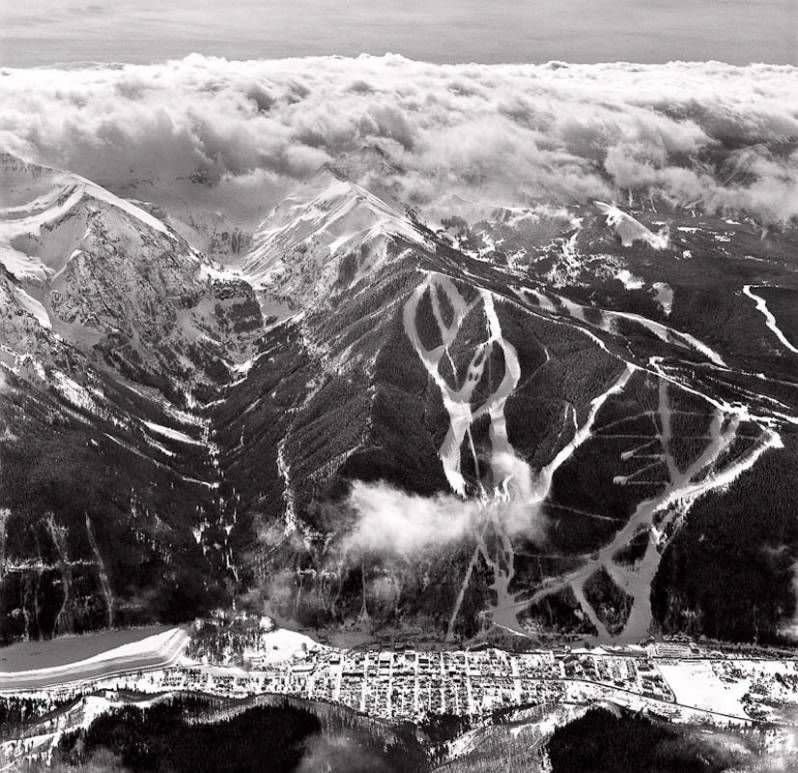 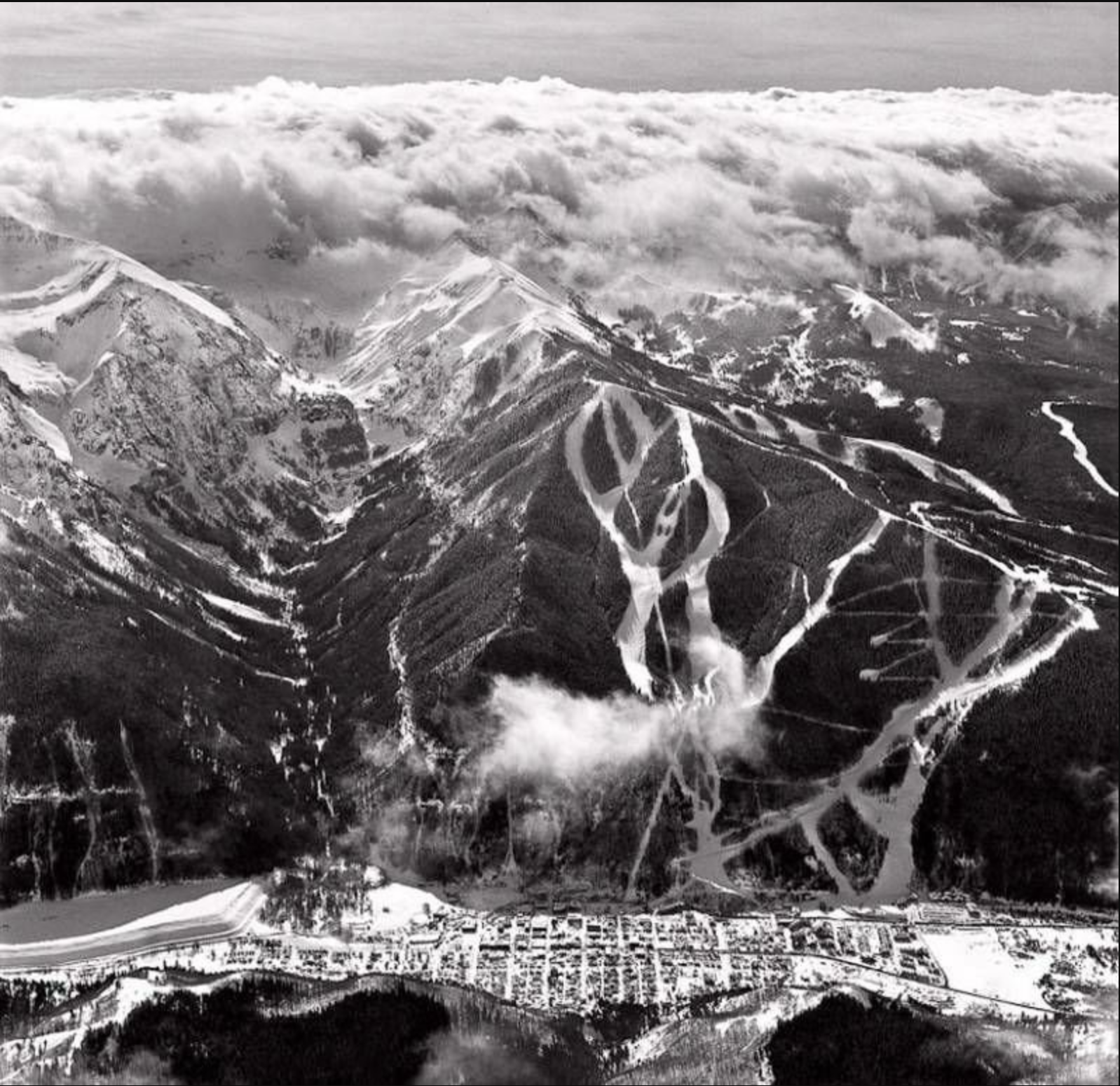 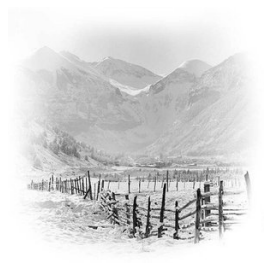 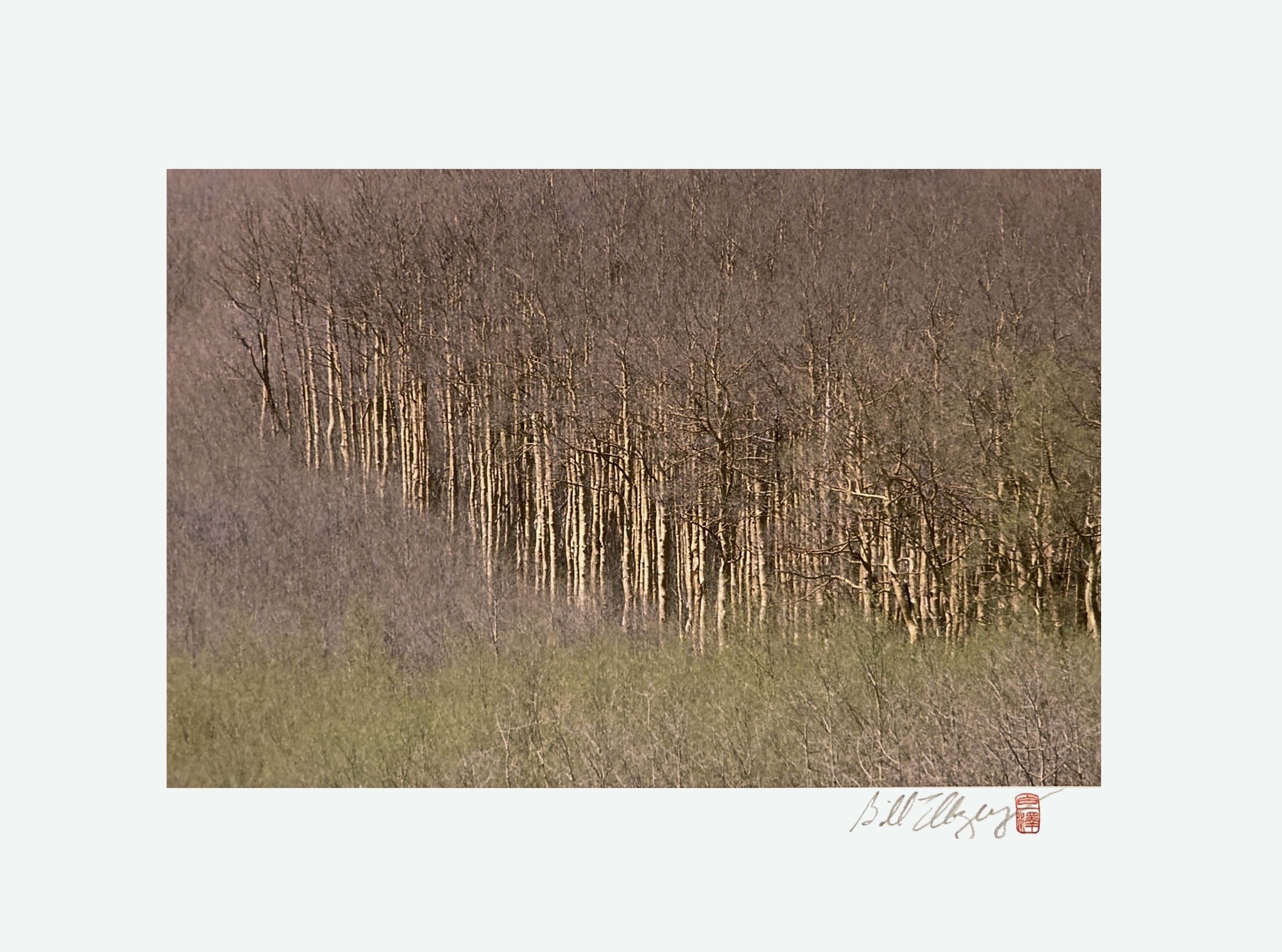 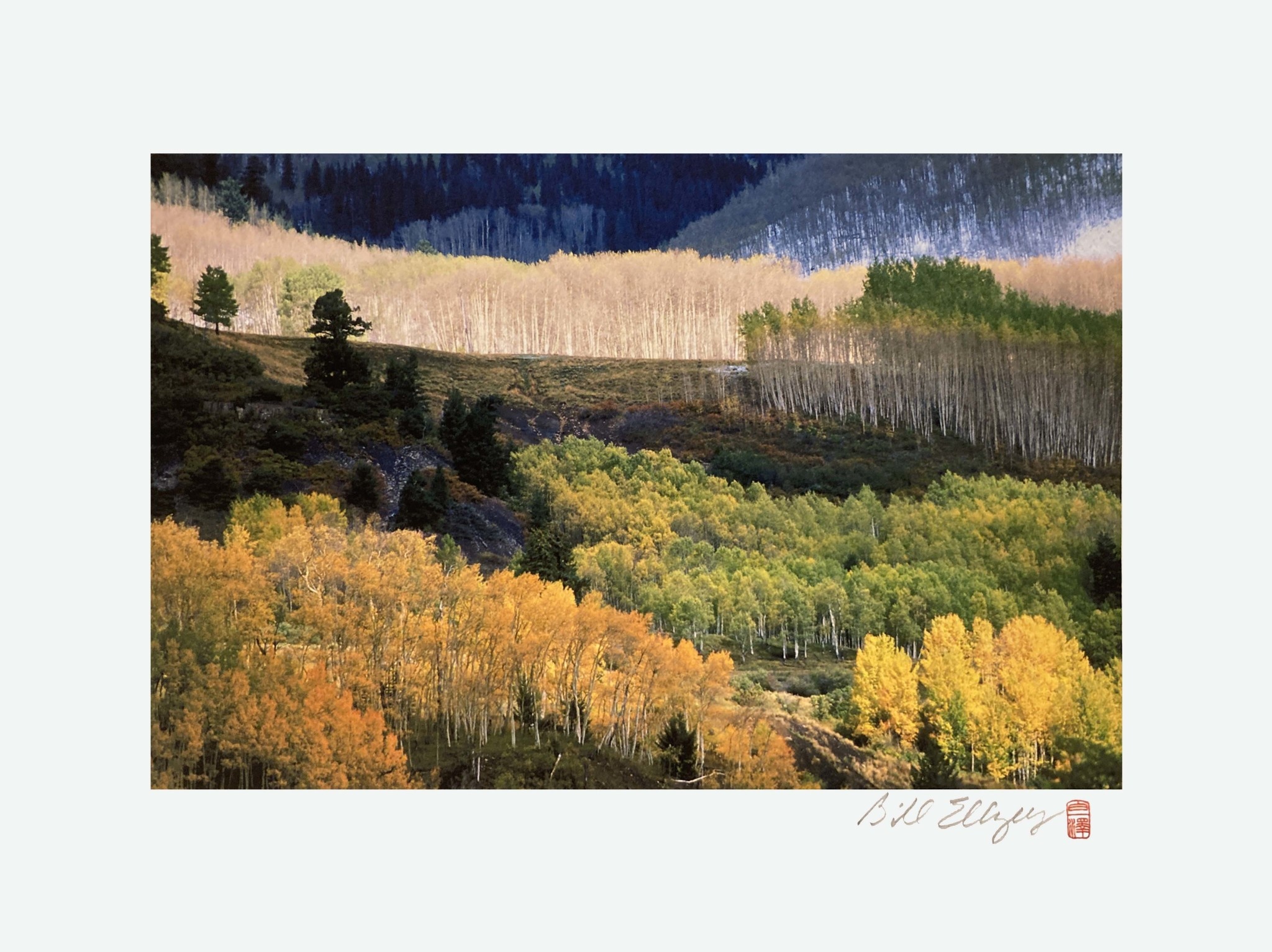 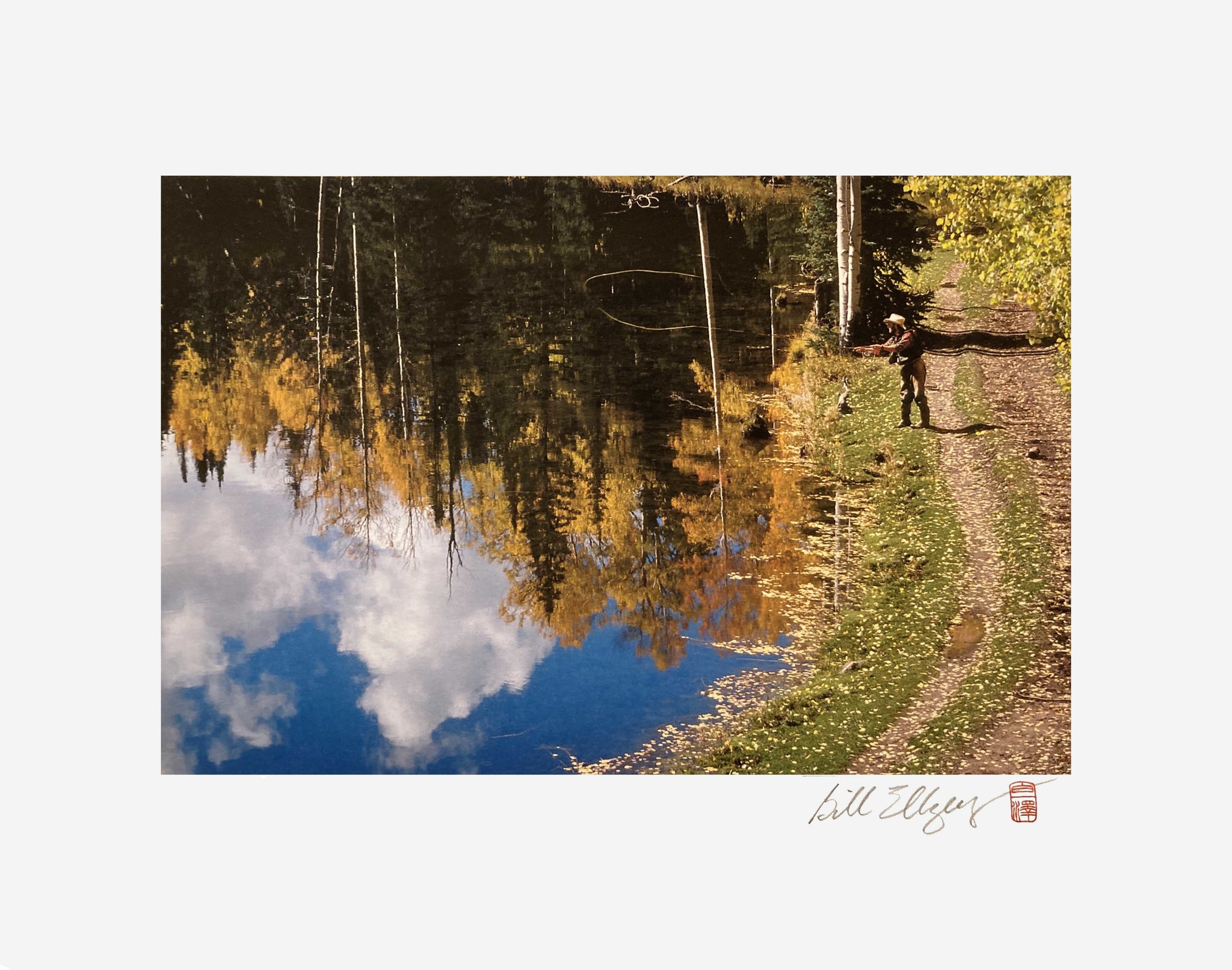 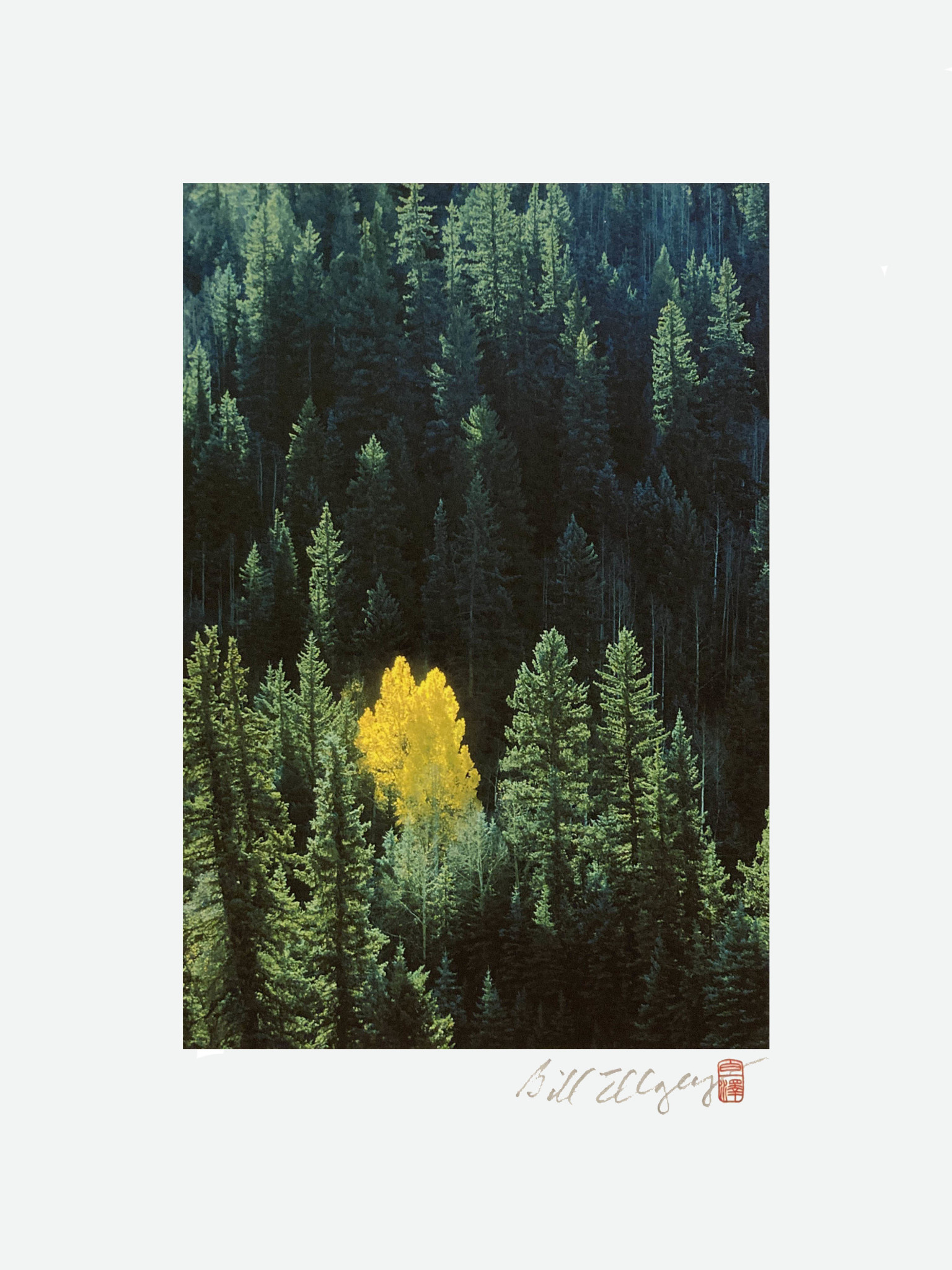 Ellzey has been creating images since 1965. He has taught for schools such as Anderson Ranch Arts Center and Winona International School of Professional Photography. Ellzey is also a respected juror for professional and amateur photographic exhibitions.

A writer as well as photographer, Ellzey’s articles have appeared in National Geographic magazine, Photo District News, Outdoor Photographer, and Camera & Darkroom, to name a few. His photography has taken him a long way from the Western images that were his first love: from Australia to Egypt, from the Rockies in mid-winter to the jungles of Central America in mid-summer. He has been featured in Ski, Climbing, Outside Magazine and National Geographic.

Bear Creek wilderness area was historically the sacred valley of the Ute Indians, who described Telluride as “The Valley of Hanging Waterfalls.” This 3320-acre preserve was purchased by Rich Salem and The San Miguel Conservation Foundation, in partnership with the town of Telluride. The land was acquired and donated to the citizens of Telluride in 1995 in order to preserve Bear Creek as public open space.

The Bear Creek Aerial photograph was commissioned by the town of Telluride as a ‘thank you’ for the donated land. National Geographic photographer Bill Ellzey, also a Telluride local, was flown up in a glider to get the shot. Mr. Ellzey took several days to shoot and finally captured the perfect