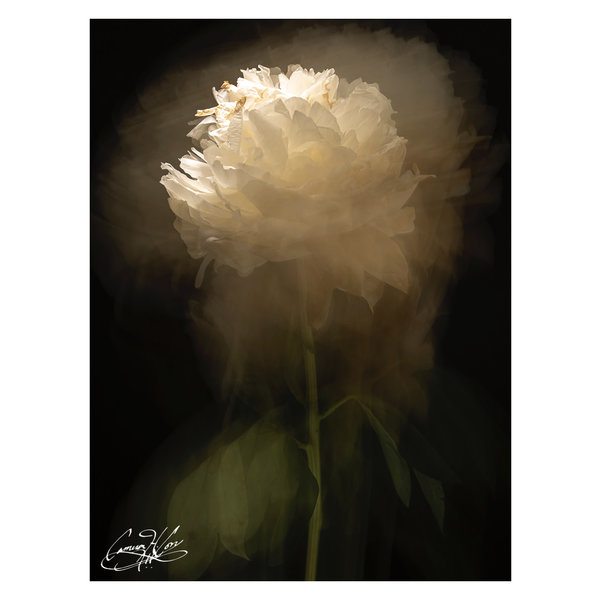 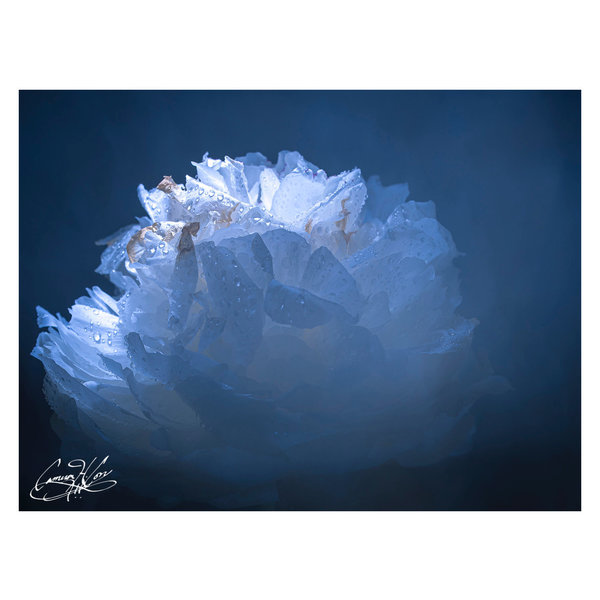 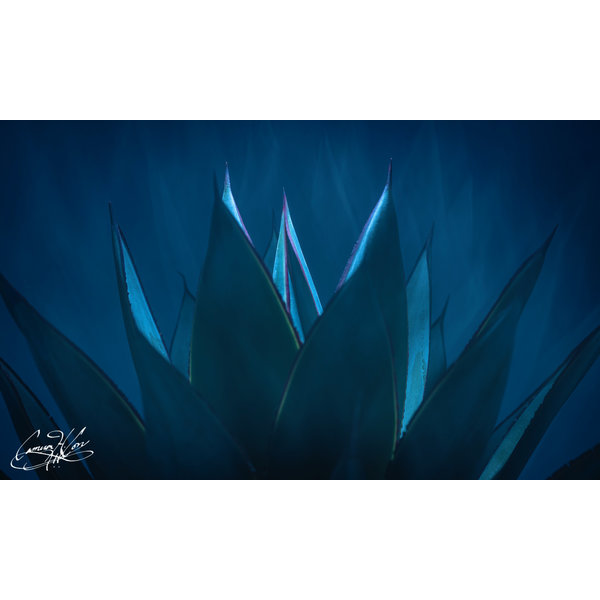 Cameron Cone is one of the industry's most innovative creative minds. He launched his own filmed content company, "Hutchpicture Co.", in Santa Monica, California. Working with brands like Tom's Shoes, Bosu, Yonanas, and Walmart, Hutchpicture has delivered original, inventive photography and commercial content. Hutchpicture has also worked in serving agencies like Mark Burnett Productions, DBA Worldwide, and the Olympic Committee.

In 2011, BSN (now VWSE) acquired Hutchpictures, and Cameron began working full-time as the Creative Director over the East and West Coast offices. Throughout his several years with the company, Cameron serviced illustrious clients such as the NFL, the NBA, Winter and Summer Olympics, The Kentucky Derby, the MLB, and the NCAA – just to name a few. Cameron spearheaded landmark film and photo productions, and has won awards for each of his and his team’s delivered products.

In 2018, Cameron decided to focus on his commercial work, steering away from event production, and thus left VWSE to pursue freelancing on his own. He currently resides in Austin, Texas.