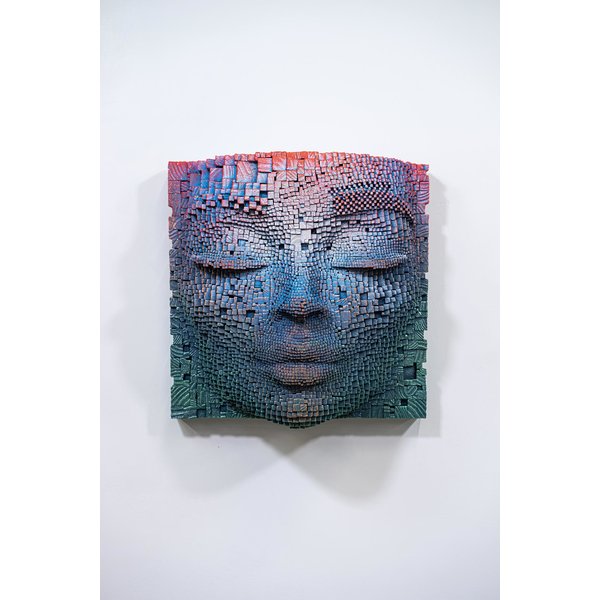 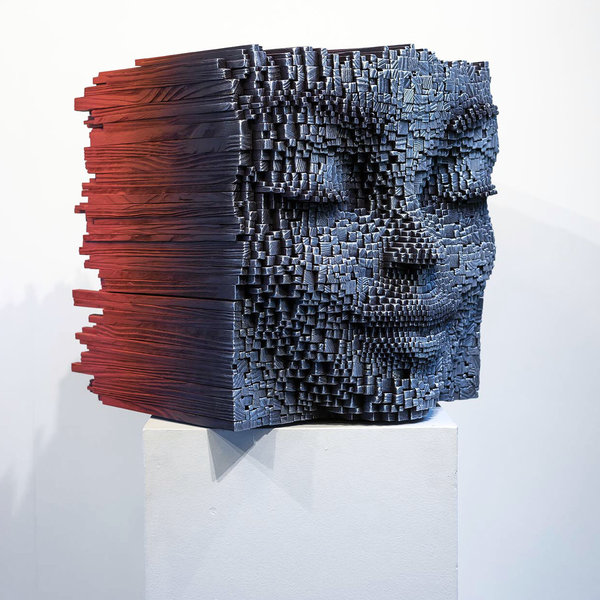 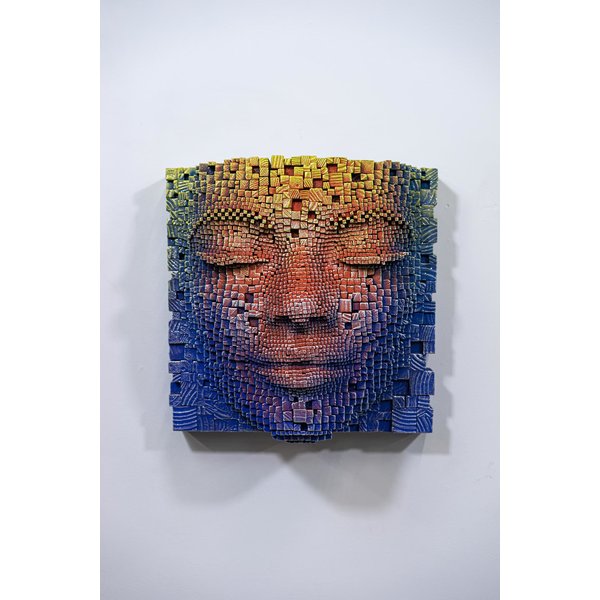 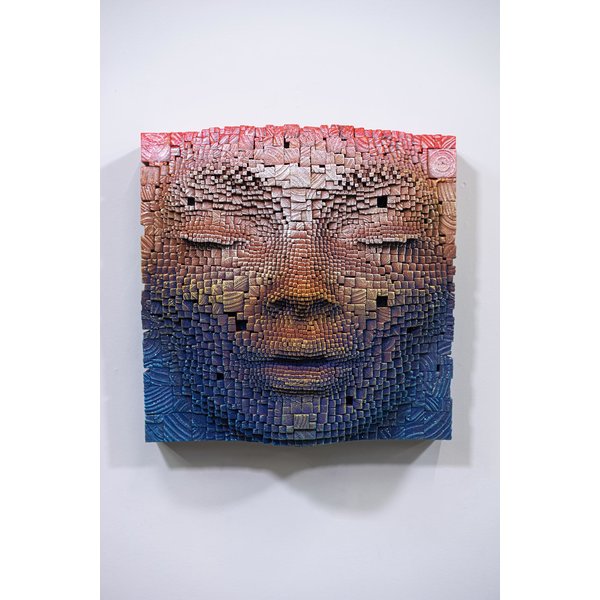 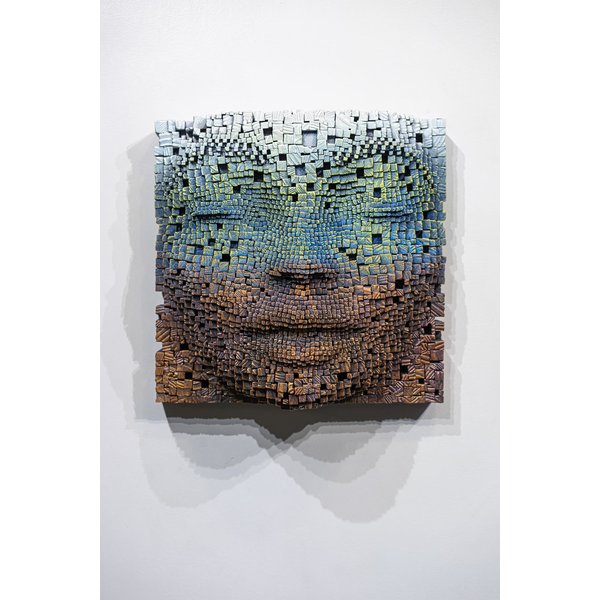 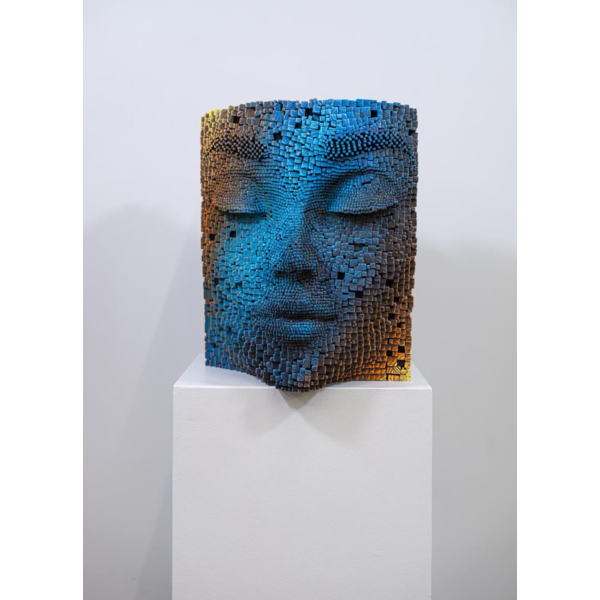 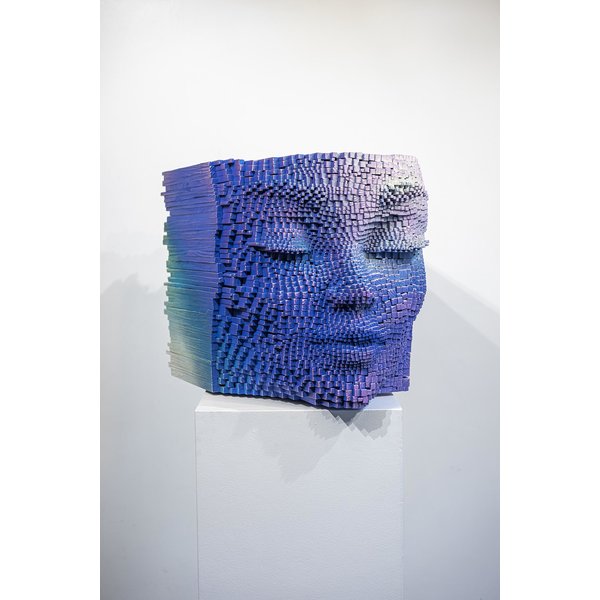 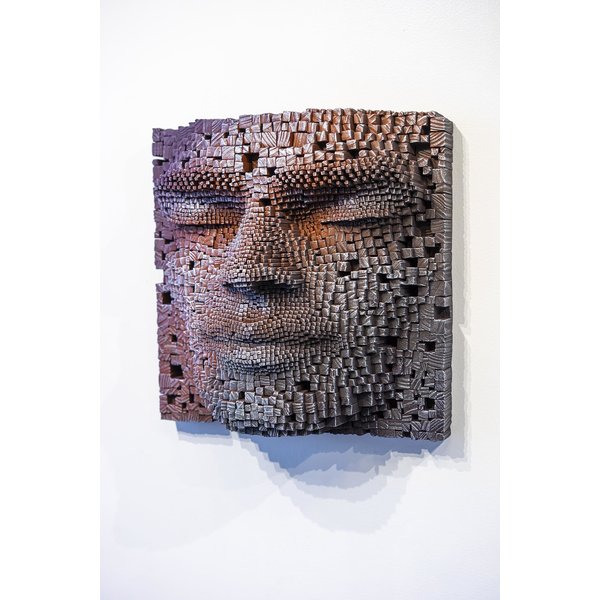 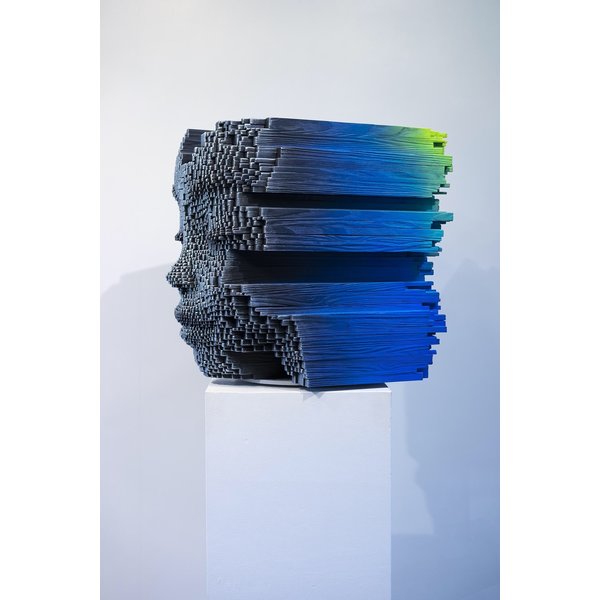 The first seven of many monikers that come to mind when considering the force of will that is contained in the artwork and mind of the Wimberley, Texas artist, Gil Bruvel.

As a child he began expressing himself through drawing and painting. Born of French parents in Australia in 1959, Bruvel was raised in southern France. His father’s cabinetmaking shop became a classroom, Gil learning early on about precision and three-dimensional design by carving and creating in wood. As a young teen he was accepted into a respected art restoration workshop, where he received an intensive hands-on education in art techniques and history. He began visiting the United States in the mid-1980s, had his first American solo show—a sell-out—in Laguna Beach, Ca. in 1988, and settled in this country in 1990.

Since then, Bruvel has passionately pursued an organic surge of artistic expression through a range of mediums and forms. Among them: painting, graphite pencil, bronze-casting, functional furniture, mixed media, public sculpture, and works in stainless steel. “I find continual and ever-changing inspiration in the constant observation of the infinite layers within my surroundings,” Bruvel says. “If there is an intention to under- stand and completely open oneself up to what is being observed, then patterns start to define themselves and intuitively assemble into interesting pieces of artwork.”