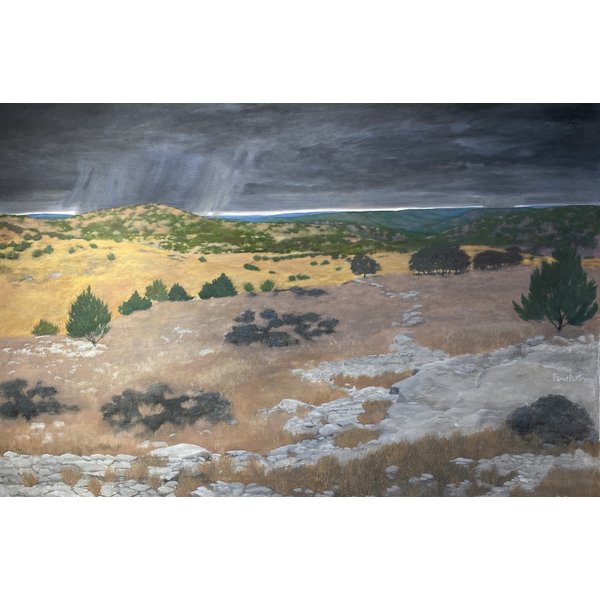 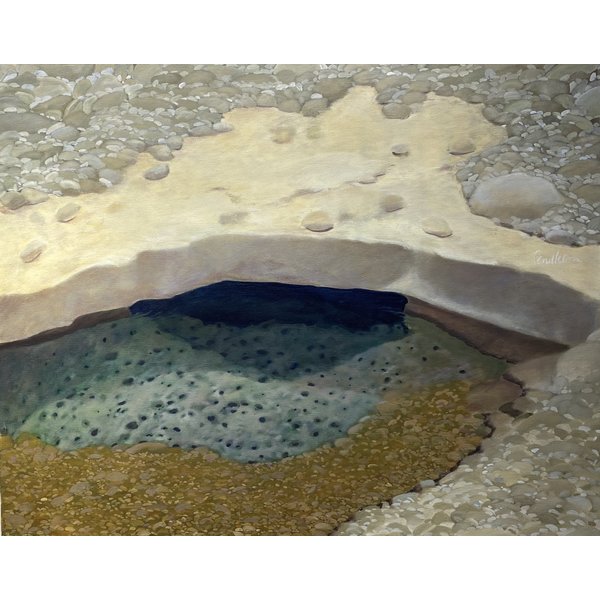 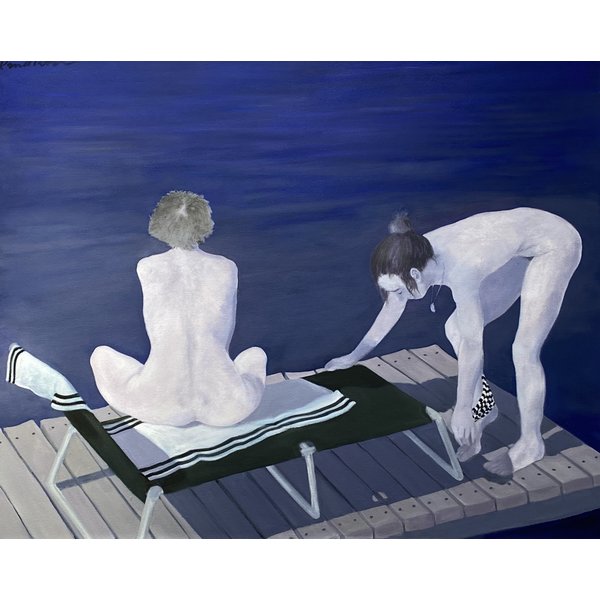 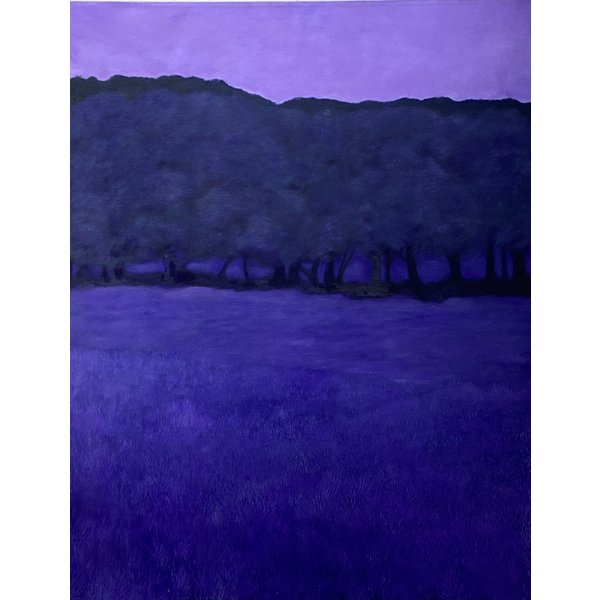 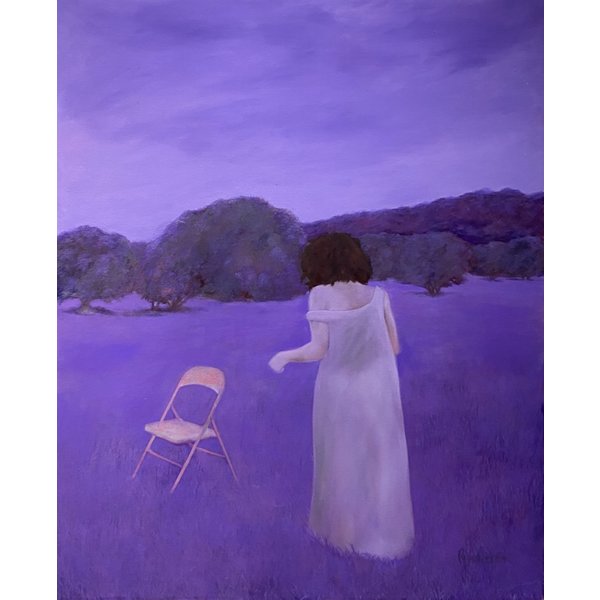 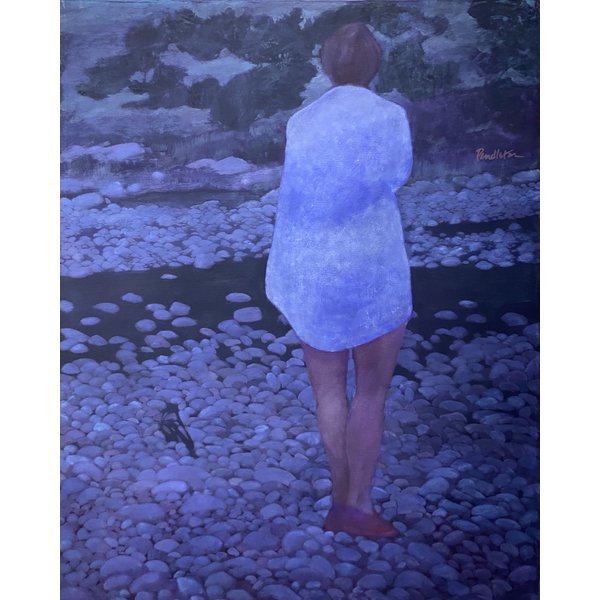 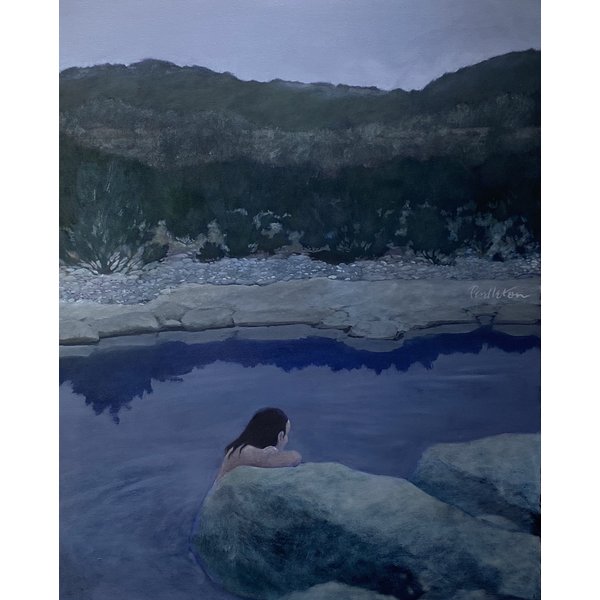 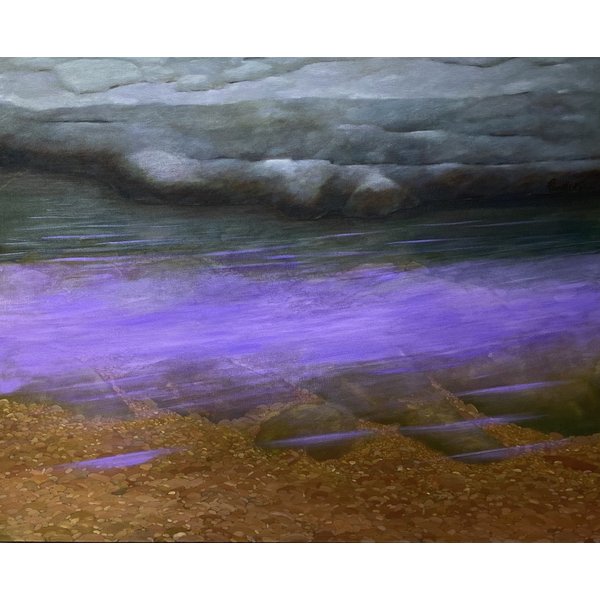 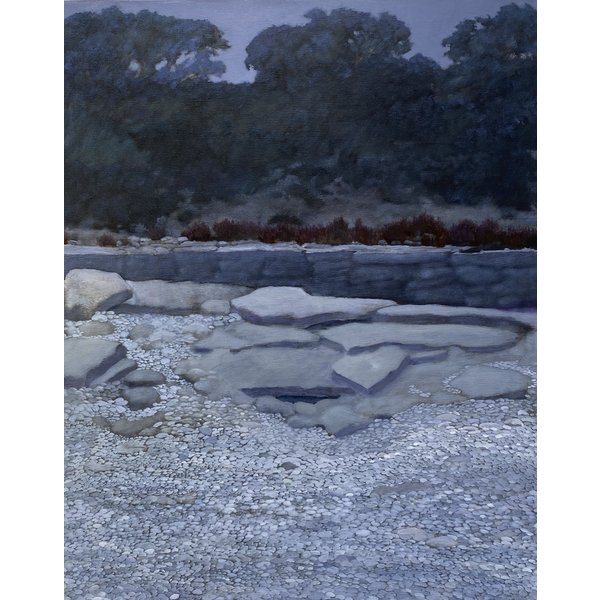 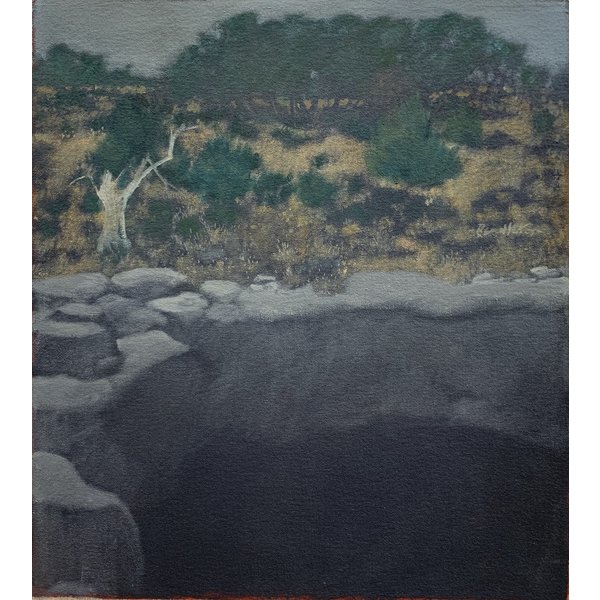 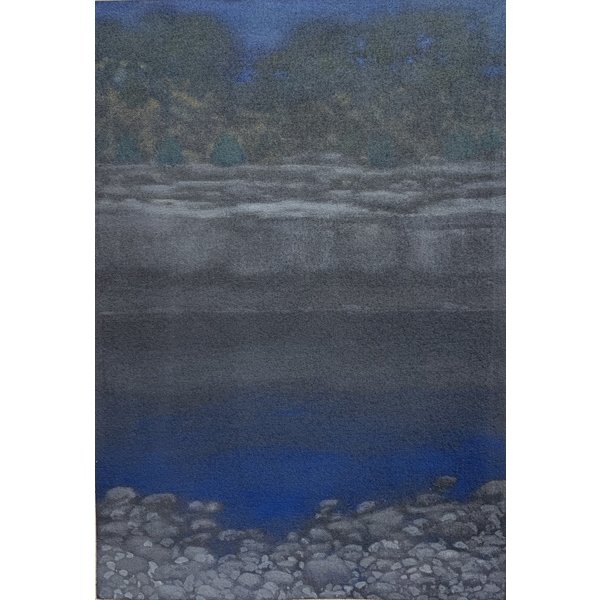 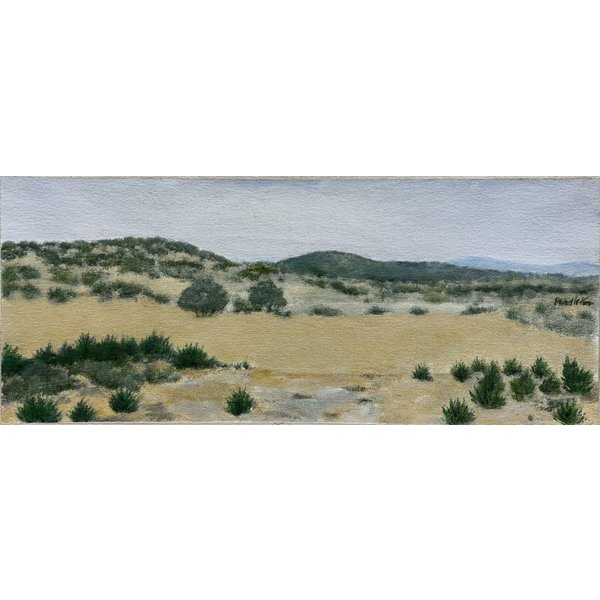 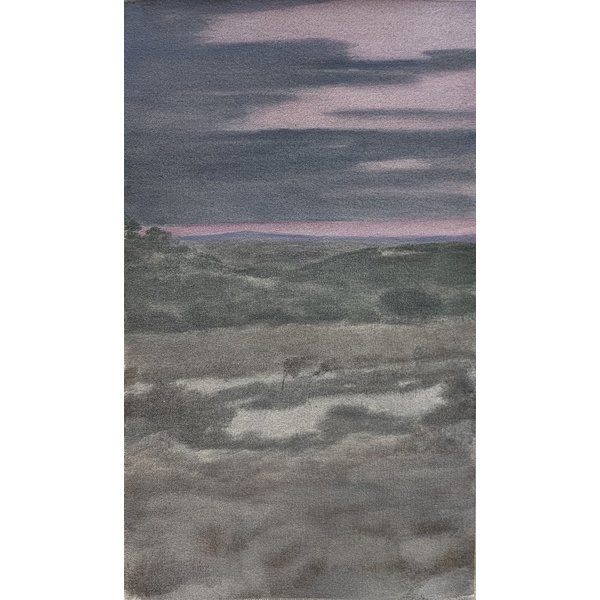 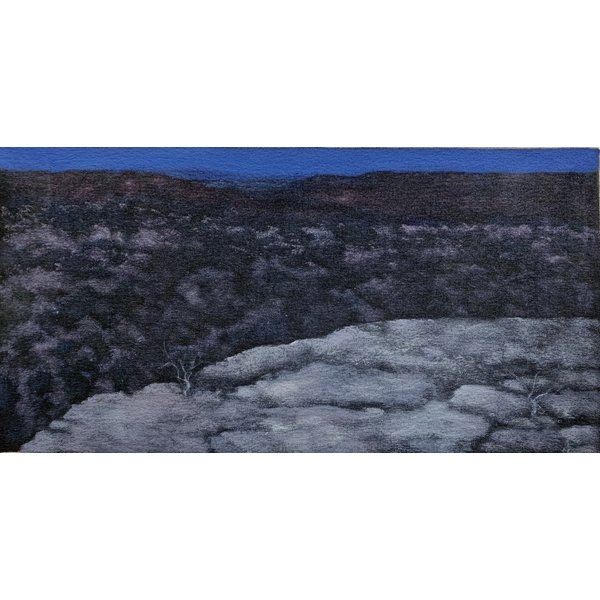 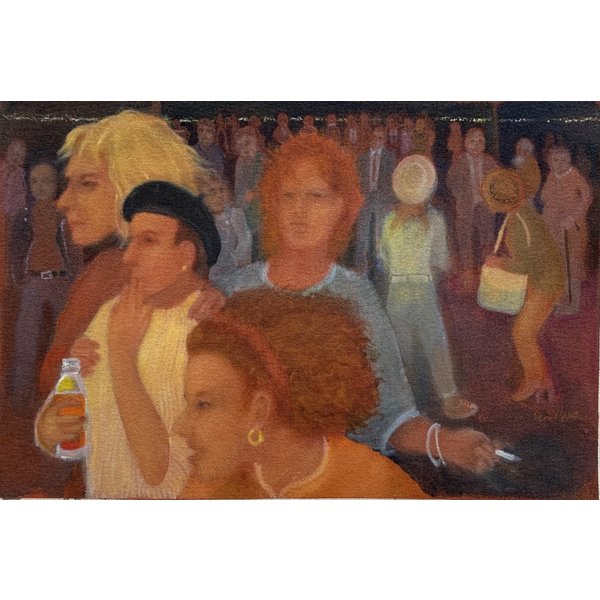 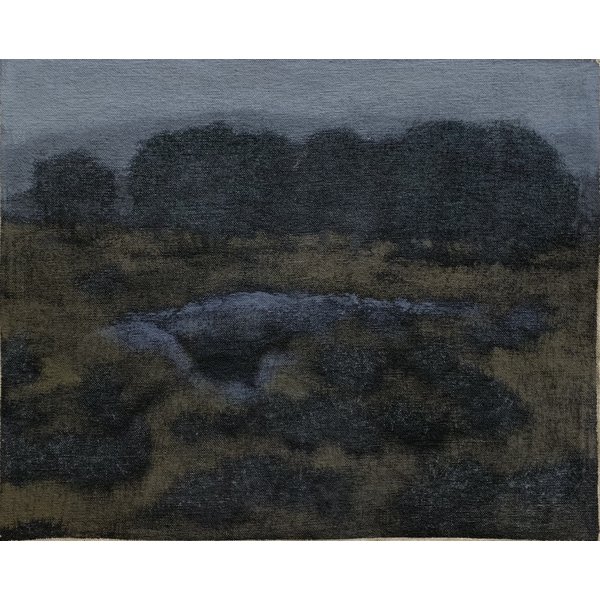 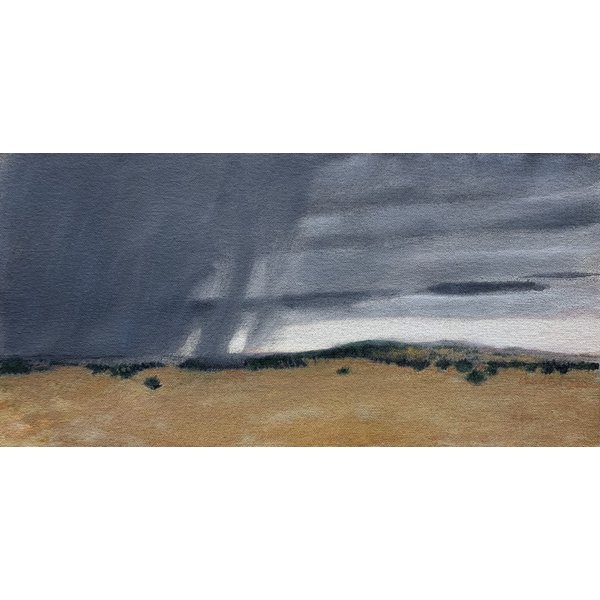 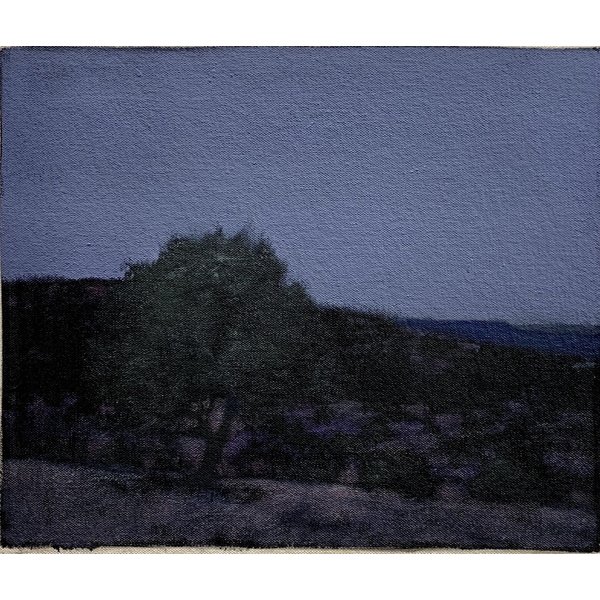 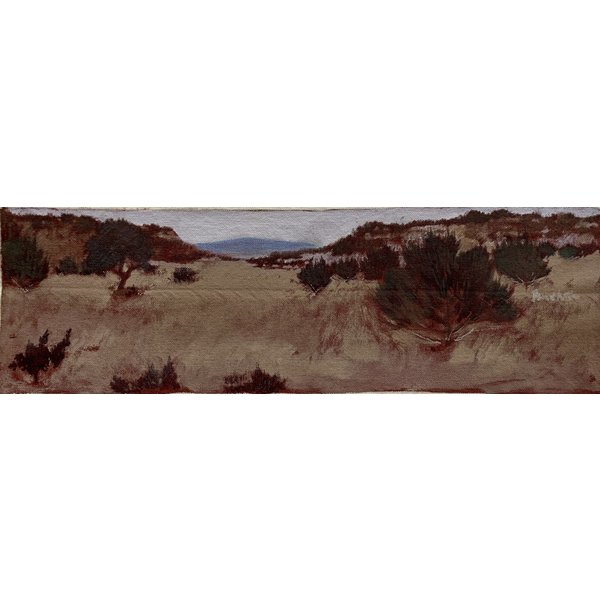 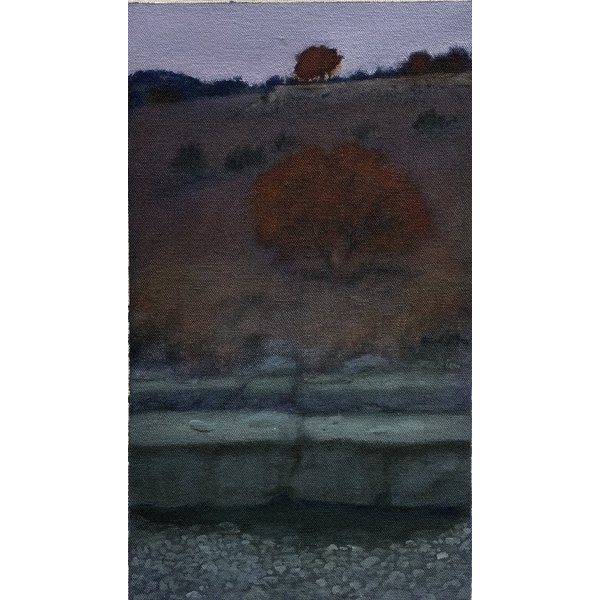 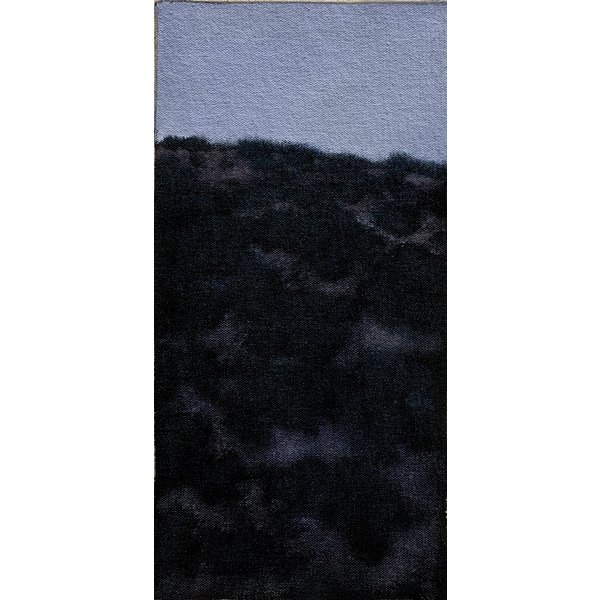 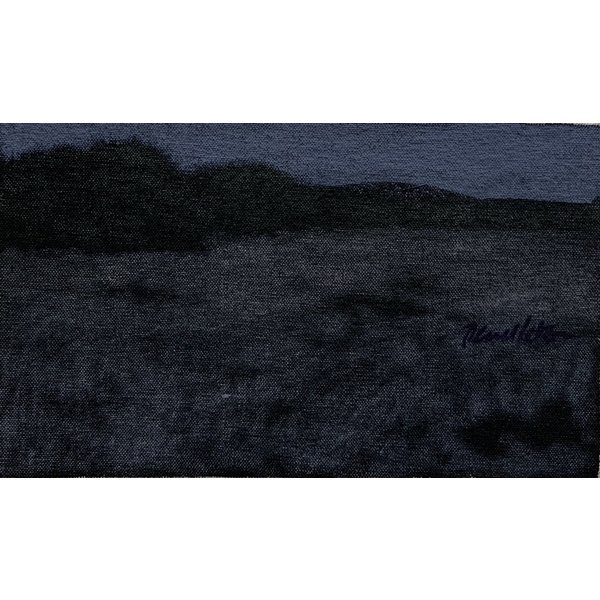 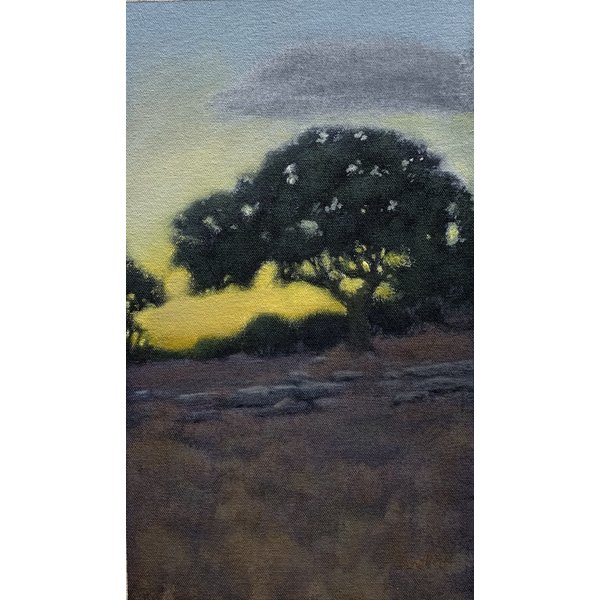 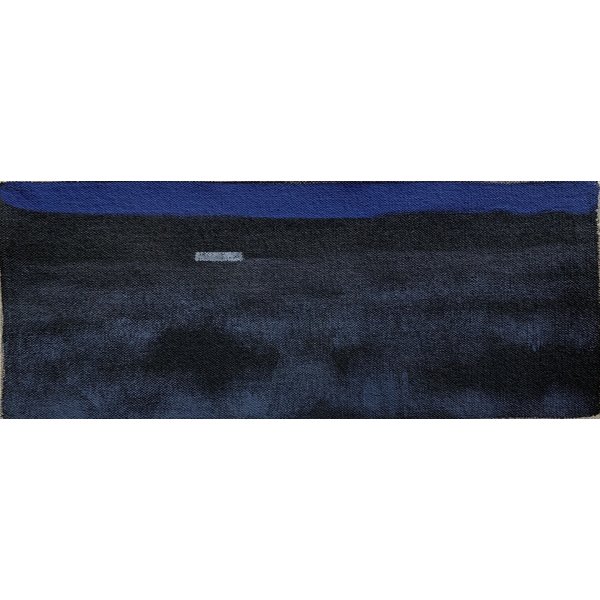 James D (Dusty) Pendleton has lived and painted in Texas, Florida, New Mexico, Old Mexico, Southern Spain, England and France. Began painting as a child in 1953 and is still hard at work in his studio in Bandera, Texas.

Accepting that in 5 years of learning and 50 years of honing those skills into becoming the painter that I am today; then the issue, if any, is what do I paint?

As trends have evolved and what gets exhibited in galleries has followed, I have moved in a a different direction.  Essentially, I am a realist, meaning that there is an identifiable subject in my work and that subject is a starting point, so just how the image is created and developed, becomes the point of the exercise.

Thinning the oil and applying the paint is different from the classical approach but it fits my needs.  Early on in my work, I chose to abandon the cold intellectualism of abstract and to focus on the figure; even though the figure and narrative easel painting were declared, by the cognoscenti as being dead.  As I see it, the figure is the only subject that every sighted person on earth can identify and so they would feel comfortable approaching the work and feel as if they are a fit judge of whether or not it is presented correctly.  Once done, they would then begin to deal with what the figure is doing in the work and that involves them in creating a narrative of what they see as happening.

This puts me solidly in the evolving schools that would focus on the figure going about the day to day actions of living.  The possibilities are endless.

Then, 30 years ago, while living in Oaxaca, Mexico, I met an English painter who would coax me to use the landscape as subject.  When I returned to the Hill Country, back to my Kerrville home and studio, I noted how much had changed and I felt compelled to point the landscape as I remembered it as a kid in the 1950s and 60s and how the most intriguing aspect for me was the way that the sunrises and sunsets were times of incredible beauty and then the summer evenings when the sun was finally behind the hills and it seemed that people could go outdoors and feel energized by the approaching dark.  That crepuscular twilight game me an all new palette of mauves and deep purples and then the moonlit nights when the caliche and rocks were lit as if by a spotlight.

It was an entirely new approach to an already established landscape subject and I could jump in and feel as if it was mine alone.

Over time, I began to place figures into that new landscape and that’s where I am today; mining my memory to what I’ve seen people do and how they go about it; not needing to pose a model but just allowing my memory to guide my recollections.  The possibilities are endless and the pleasures derived from that are equally so.