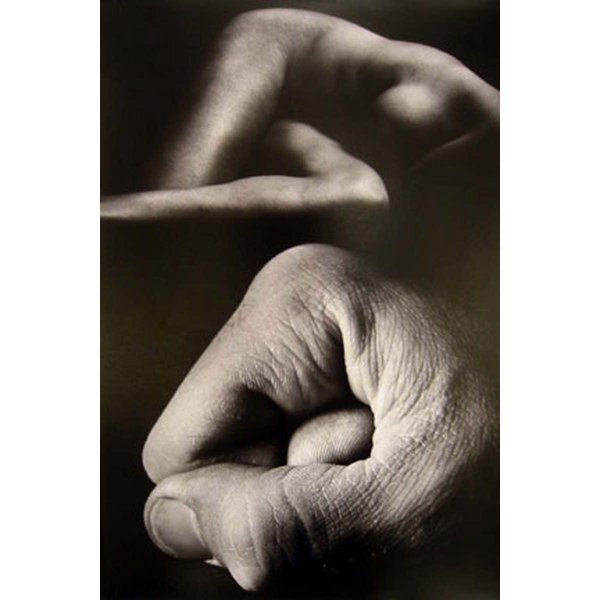 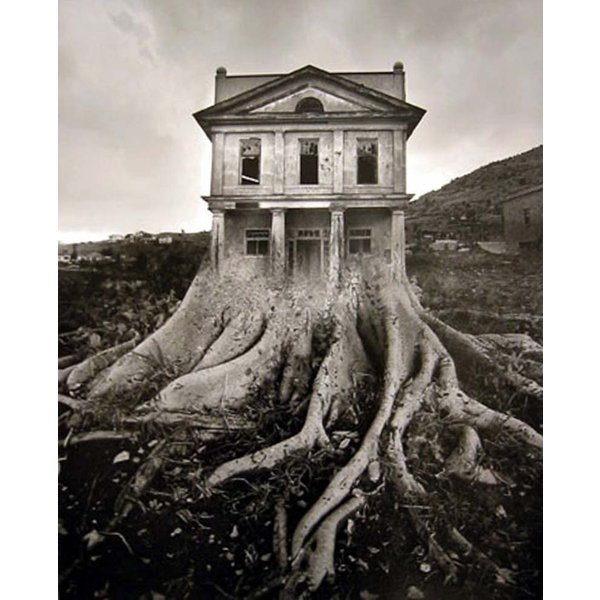 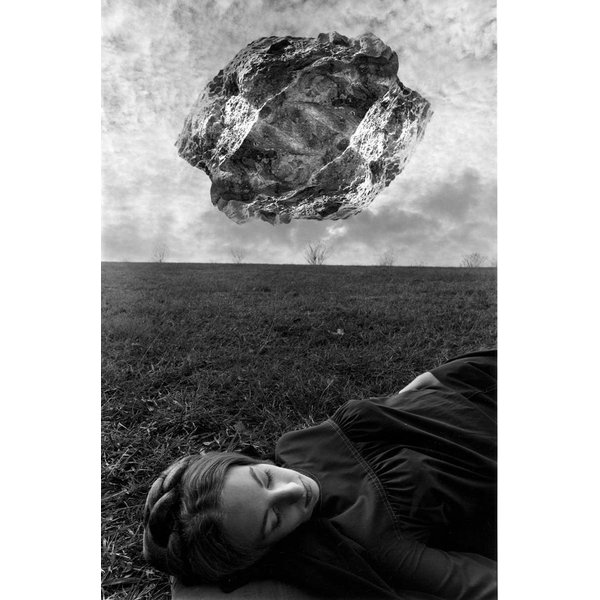 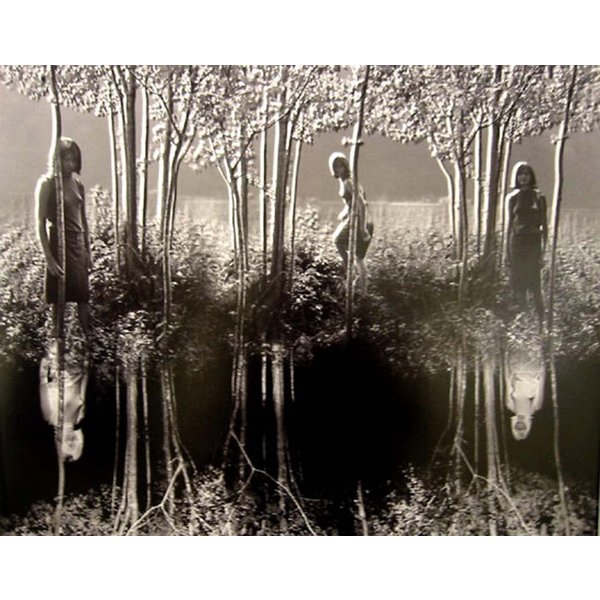 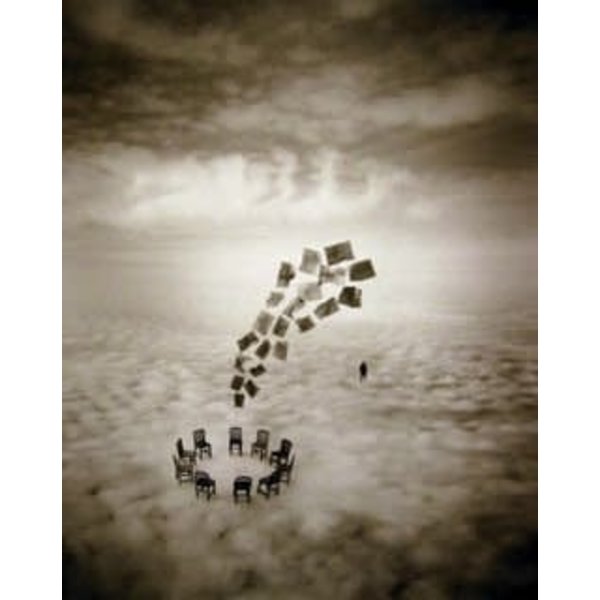 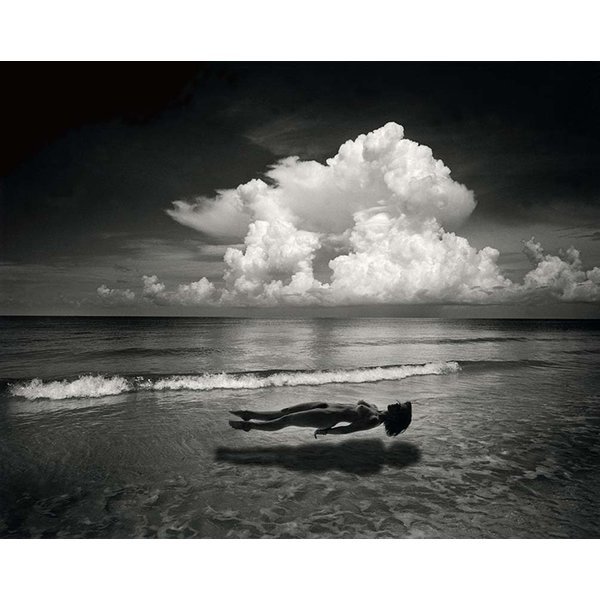 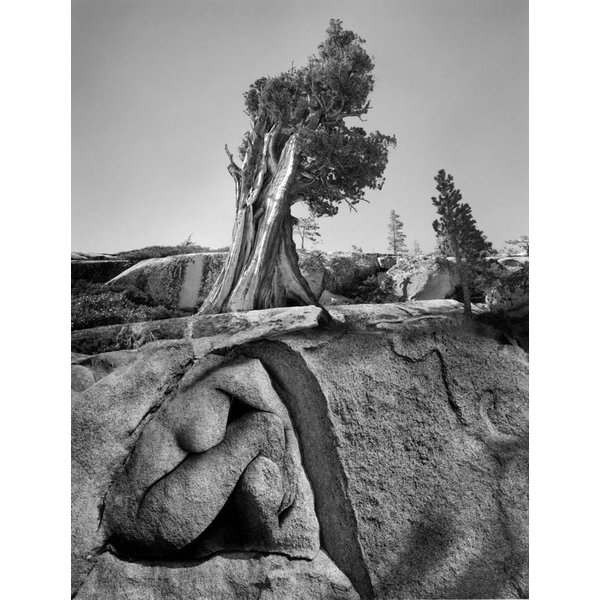 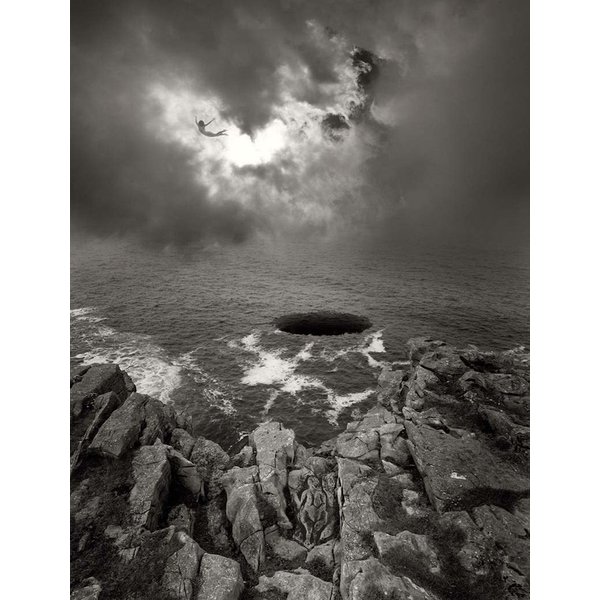 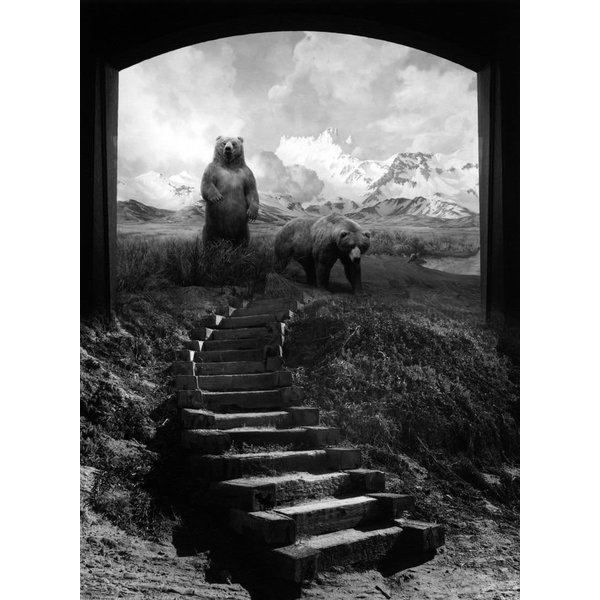 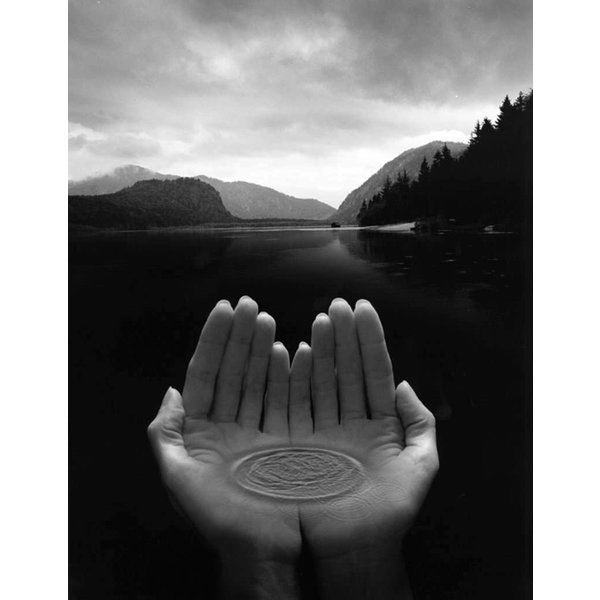 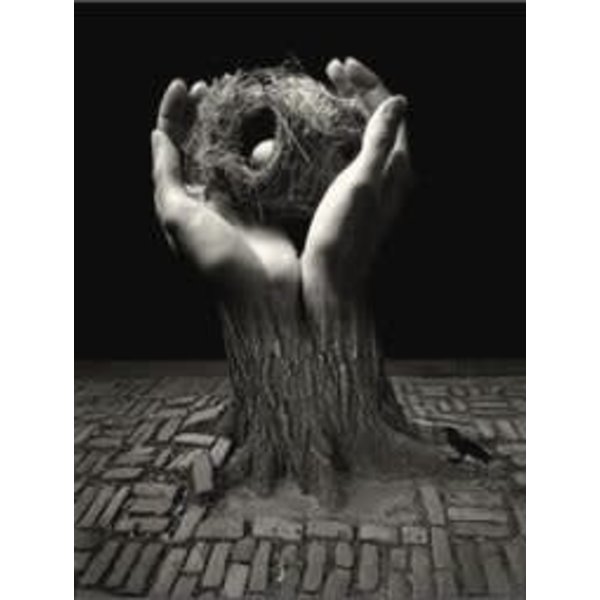 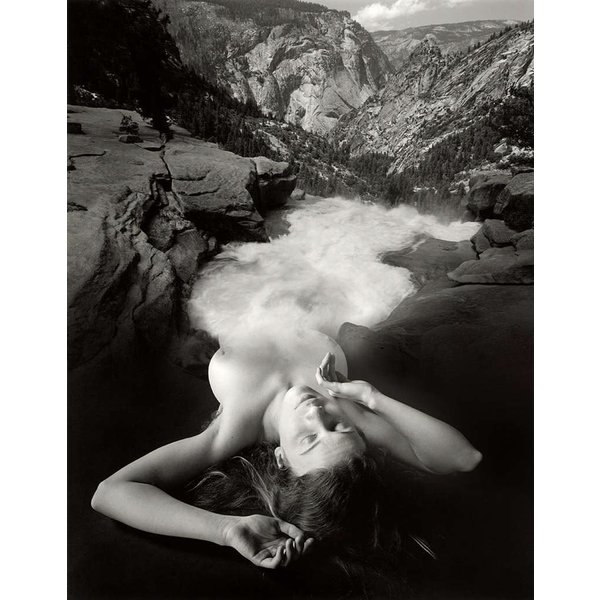 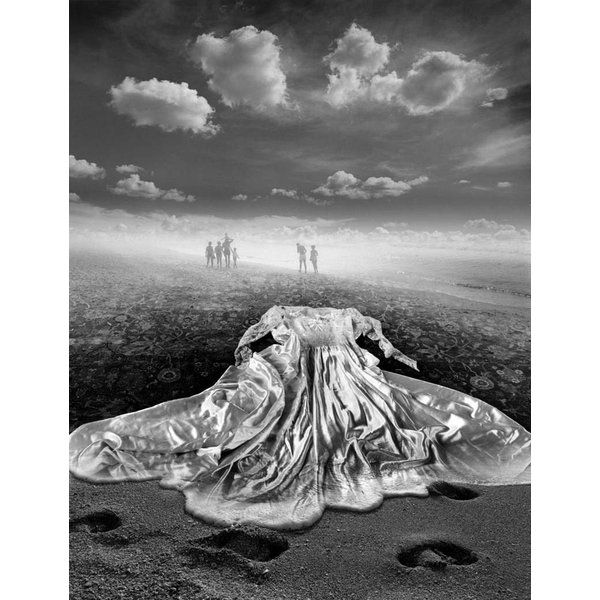 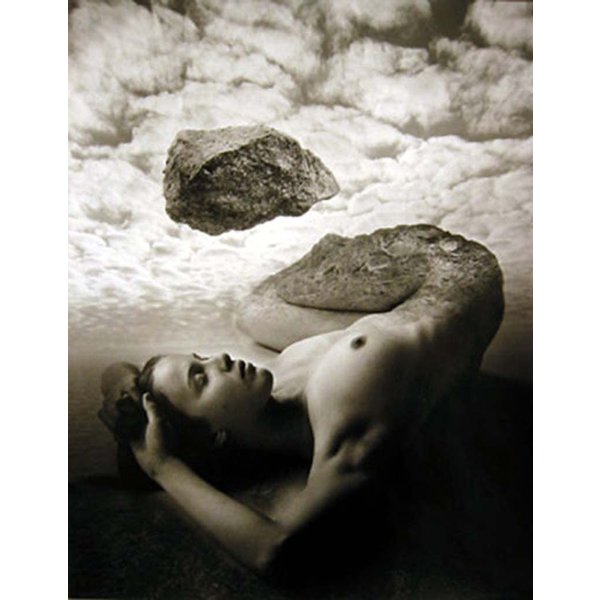 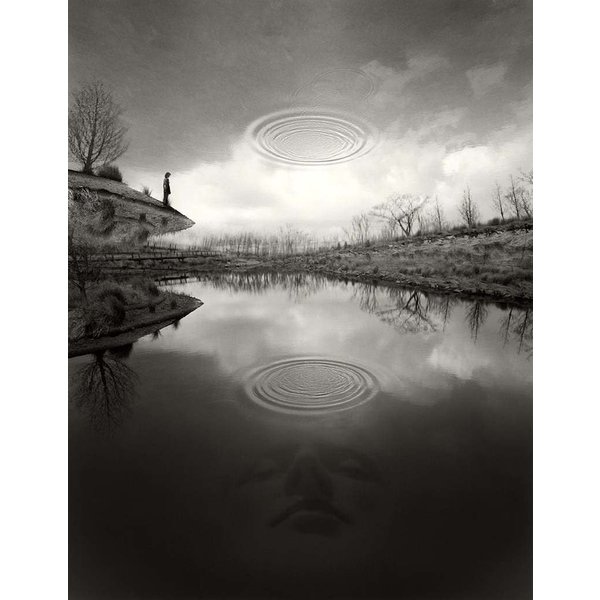 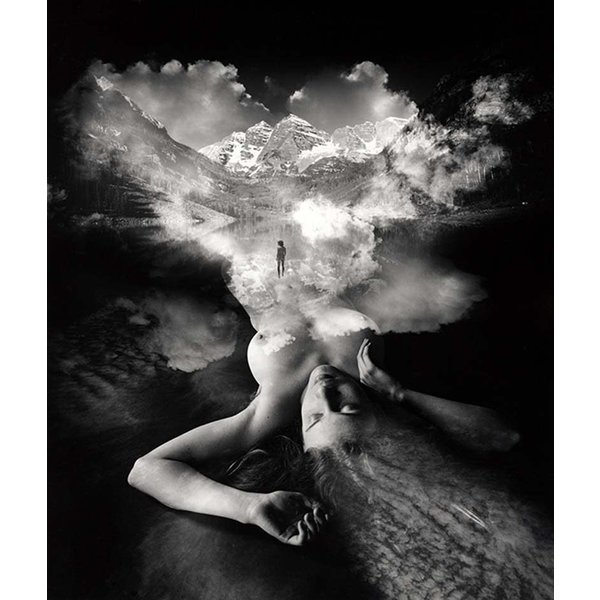 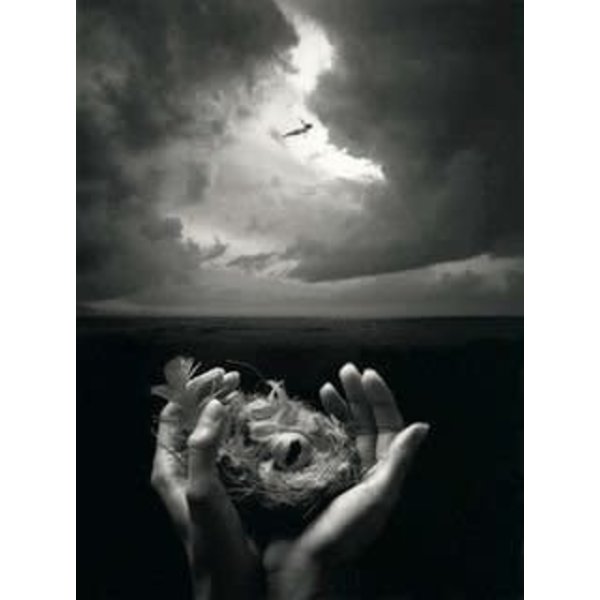 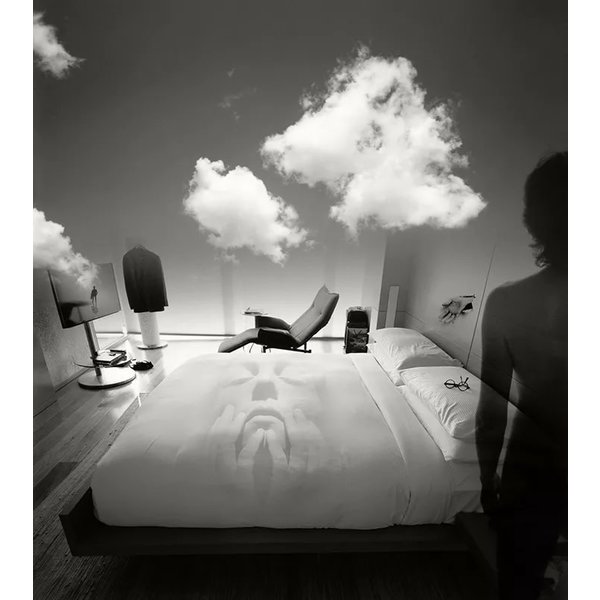 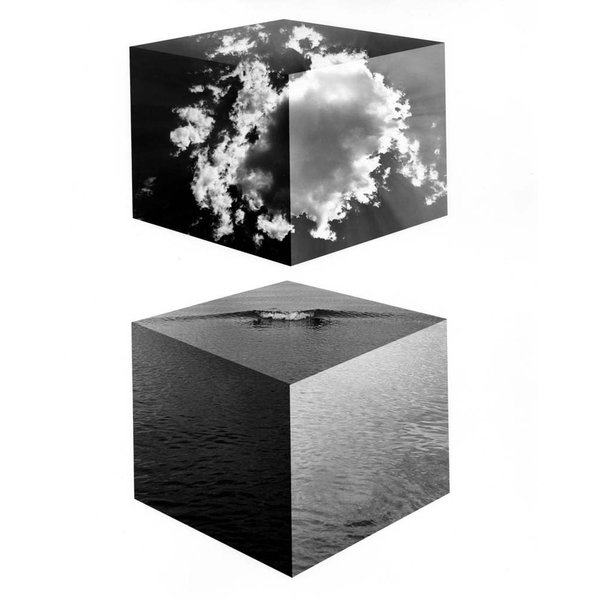 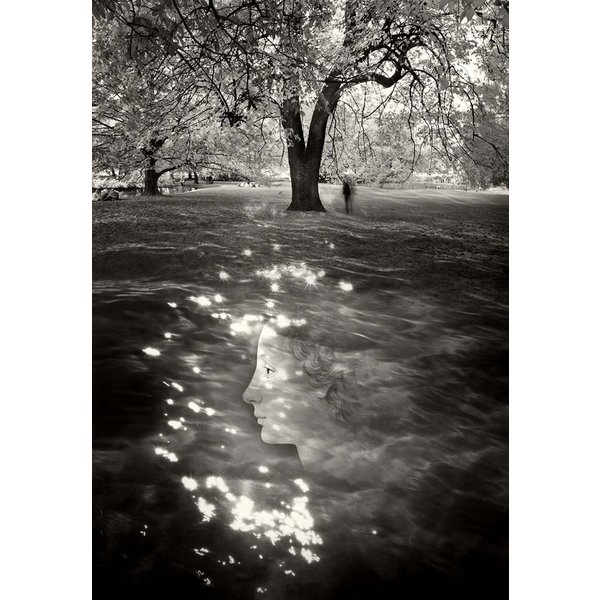 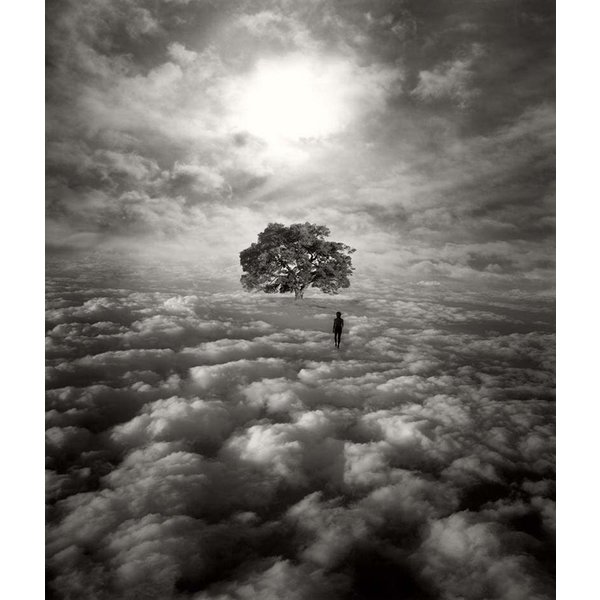 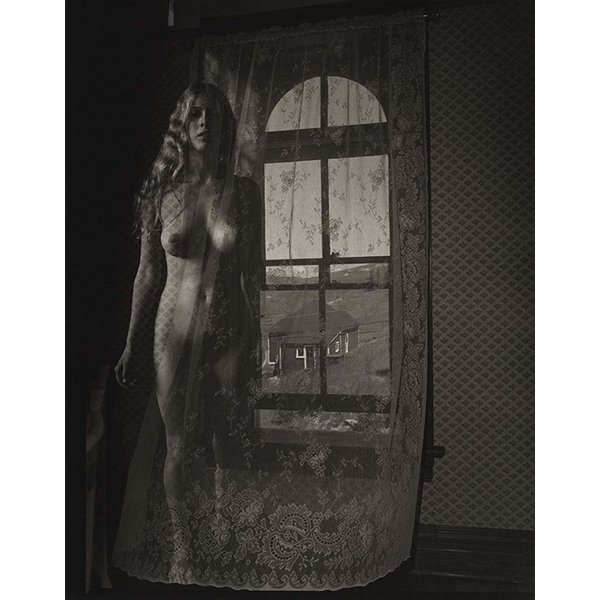 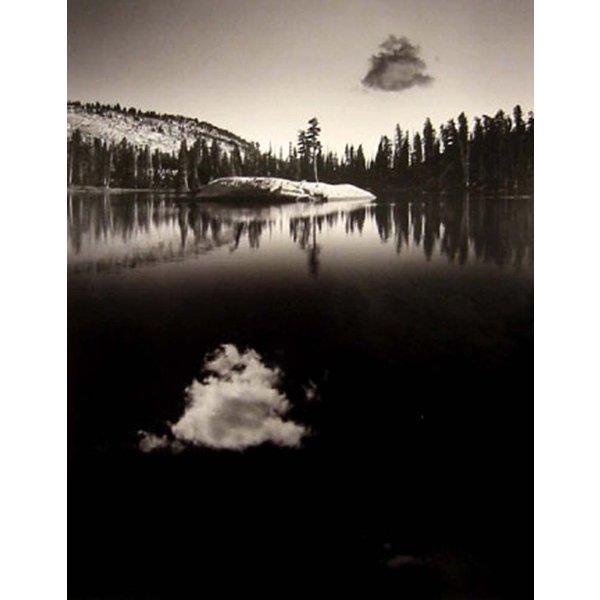 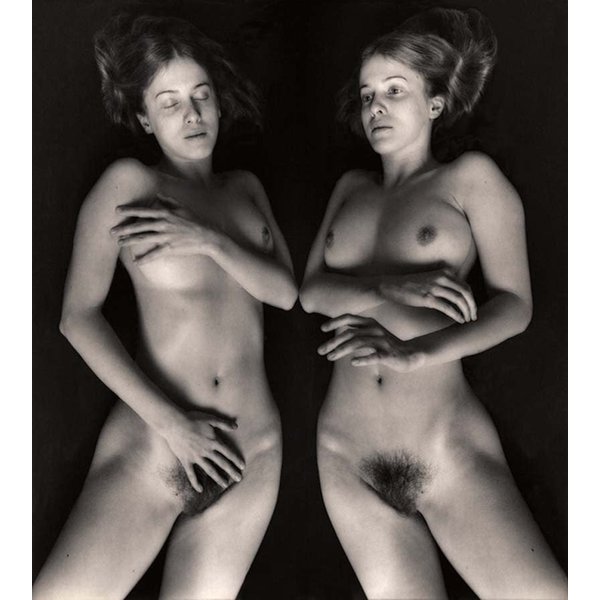 Born in Detroit on June 11, 1934, Jerry Uelsmann received his B.F.A. degree at the Rochester Institute of Technology in 1957 and his M.S. and M.F.A. at Indiana University in 1960. He began teaching photography at the University of Florida in Gainesville in 1960. He became a graduate research professor of art at the university in 1974 and is now retired from teaching. Uelsmann passed away on April 4, 2022.

Uelsmann is considered the forefather of Photoshop with his application of multiple exposures utilizing traditional darkroom technology. “Uelsmann revived the technique of combination printing pioneered by such Victorian art photographers as Oscar Gustave Rejlander and Henry Peach Robinson in the early 1960s when darkroom manipulation was denigrated by many proponents of straight photography as a flagrant violation of photographic purity. His pictures, which he creates in a darkroom equipped with seven enlargers, are filled with mind-bending paradoxes, oblique symbolism, and bizarre contrasts of scale.” -Metropolitan Museum of Art

Uelsmann received a Guggenheim Fellowship in 1967 and a National Endowment for the Arts Fellowship in 1972. He was a Fellow of the Royal Photographic Society of Great Britain, a founding member of The Society of Photographic Education and a former trustee of the Friends of Photography. Uelsmann’s work has been exhibited in more than 100 individual shows in the United States and abroad over the past thirty years.