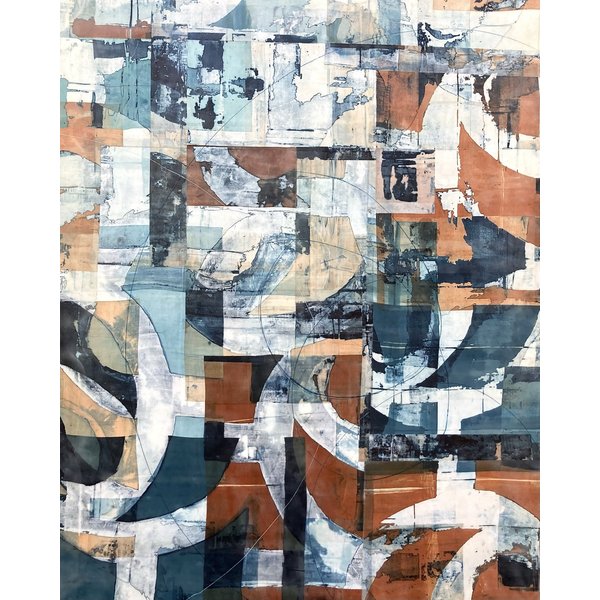 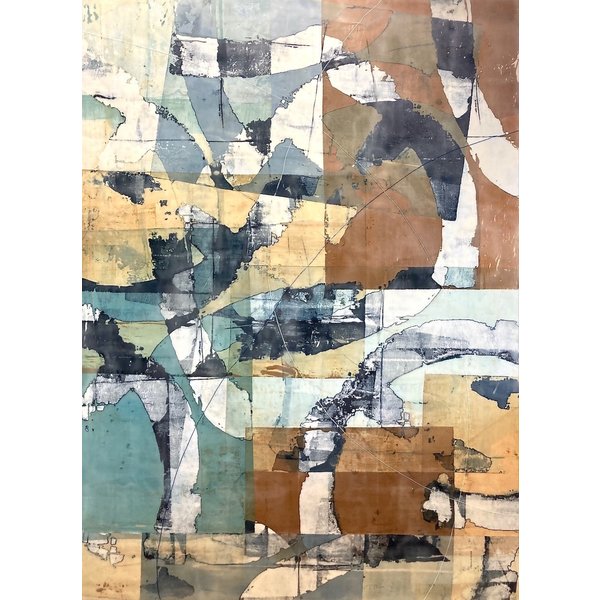 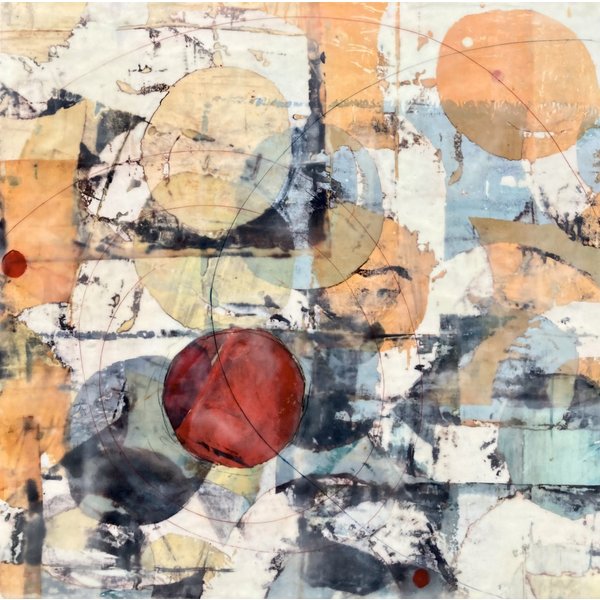 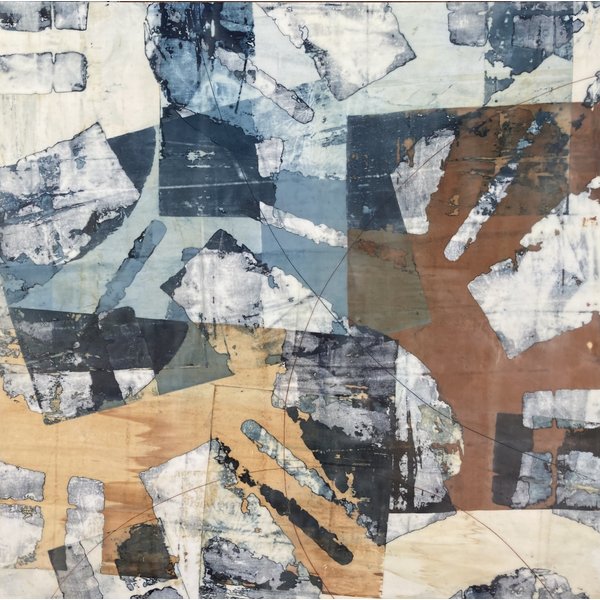 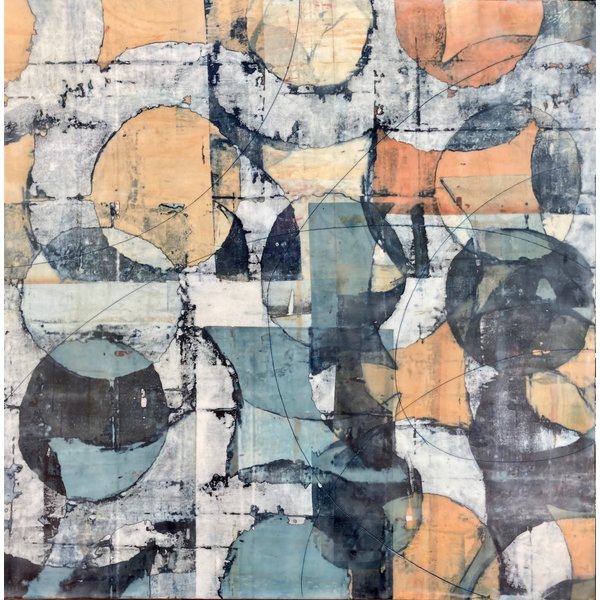 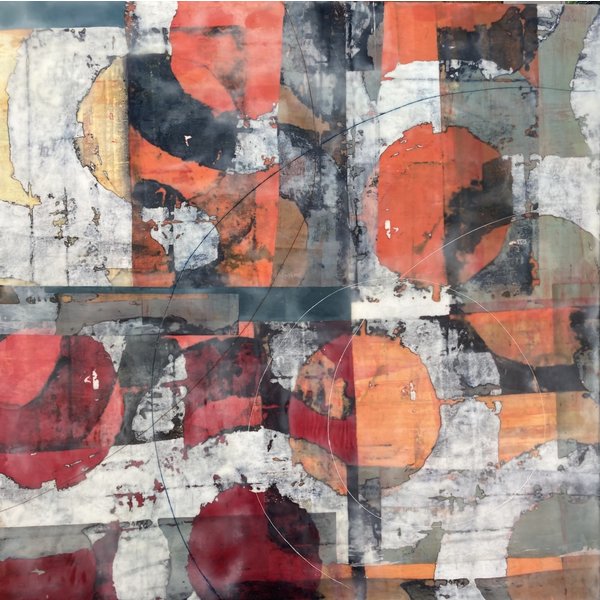 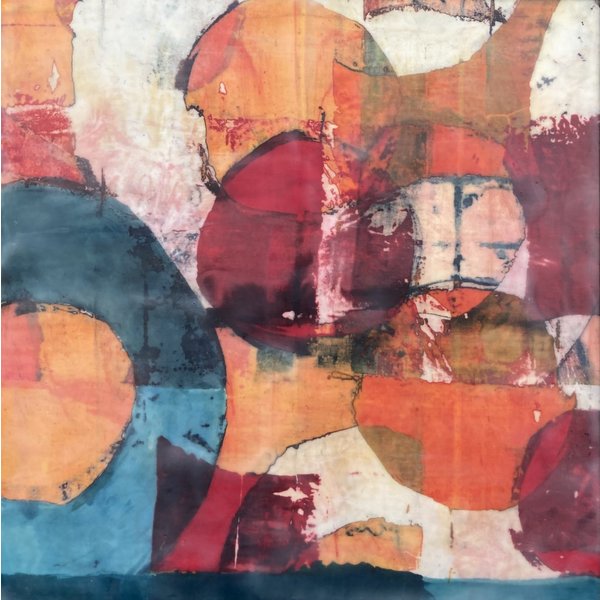 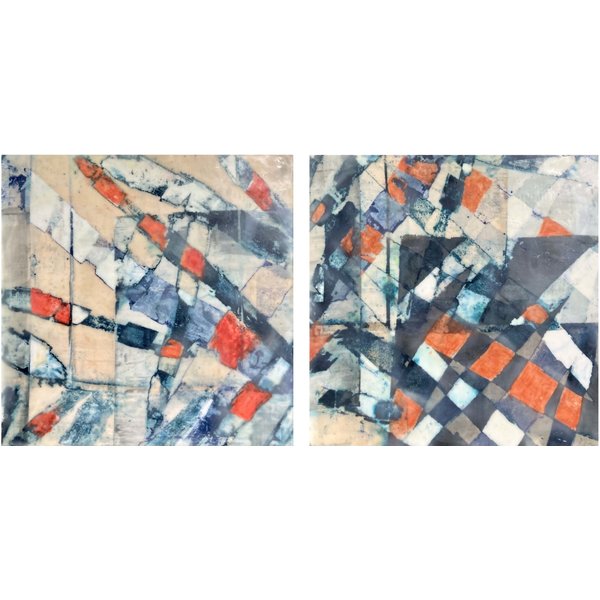 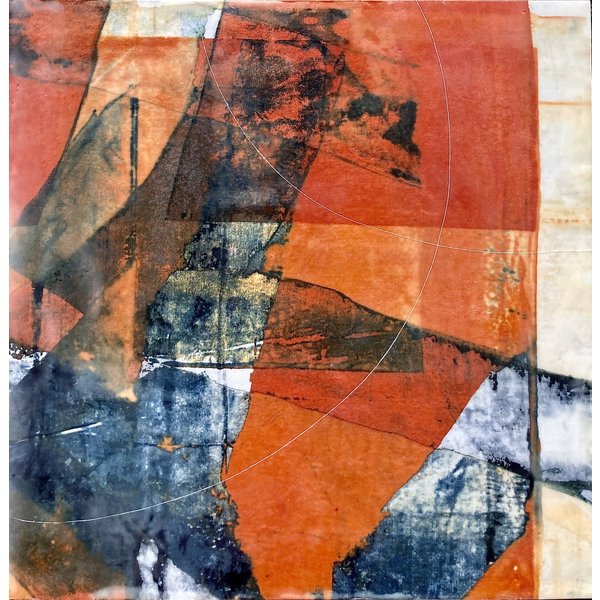 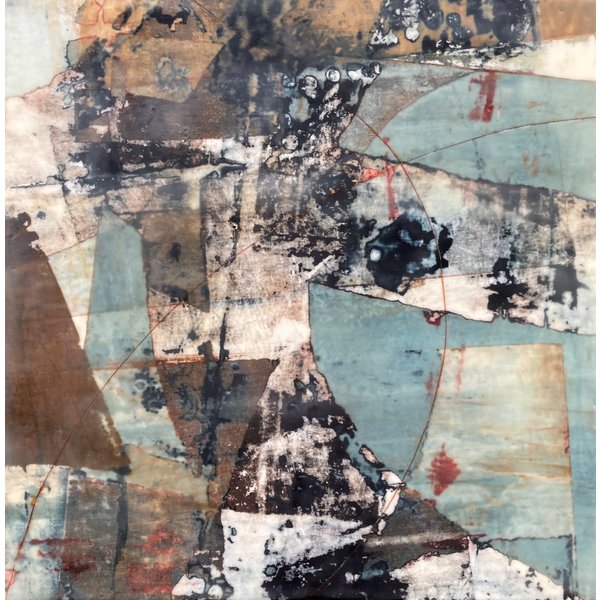 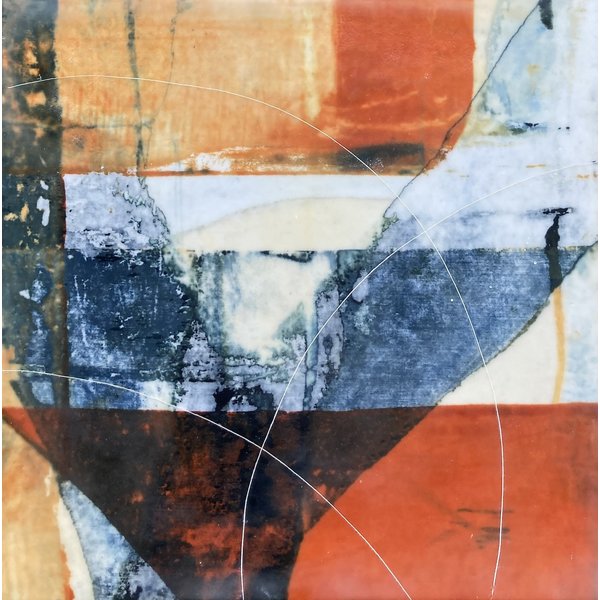 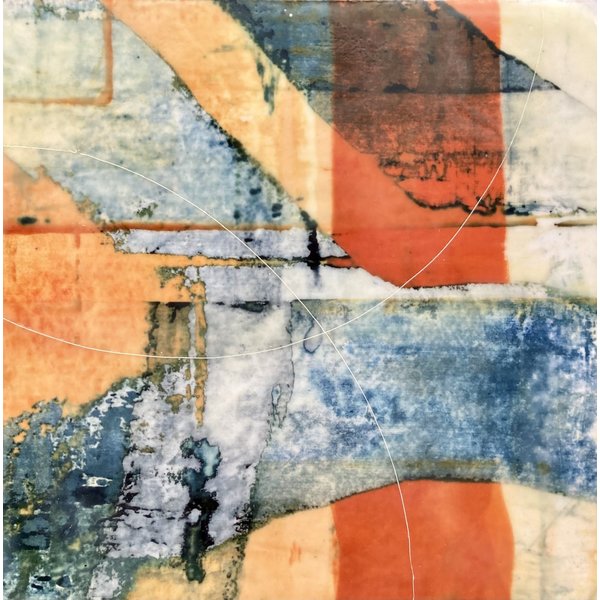 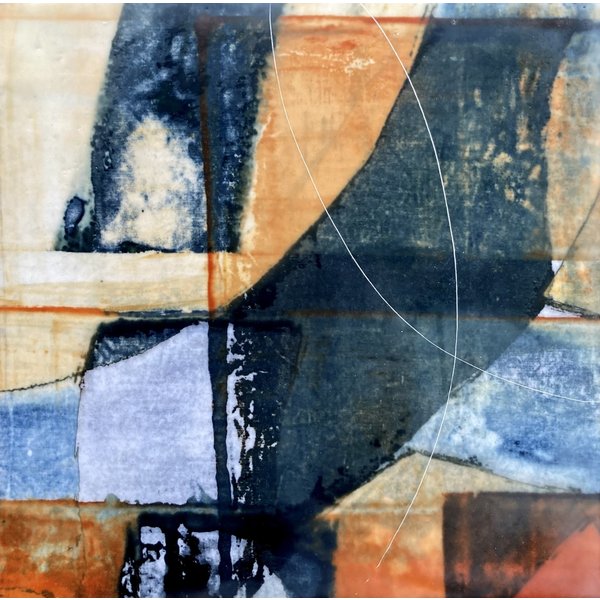 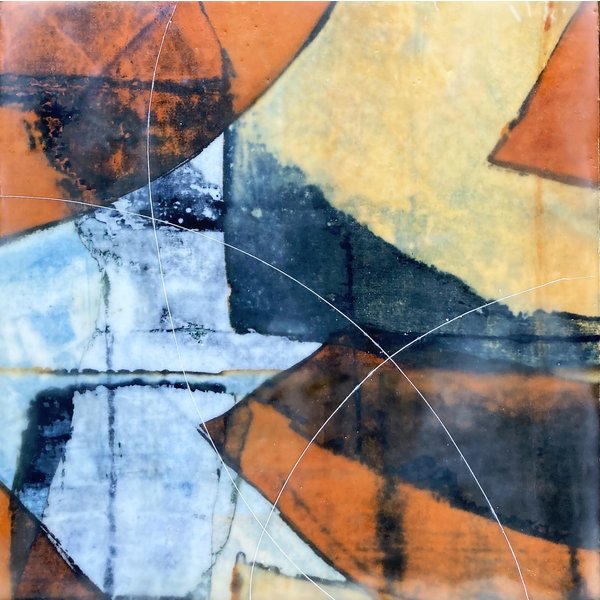 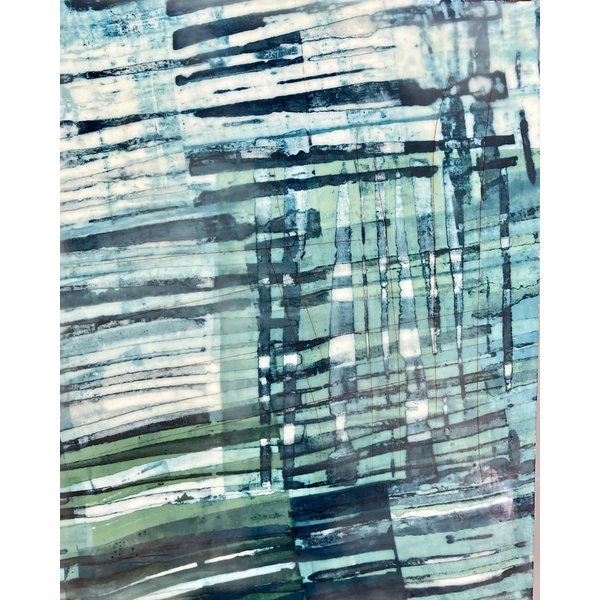 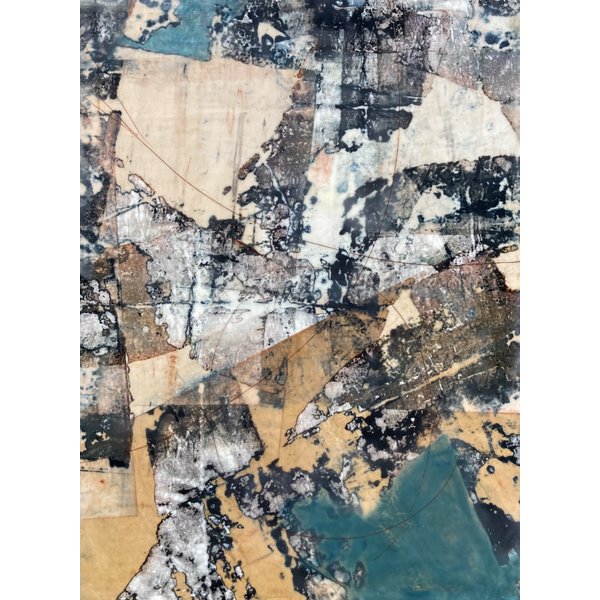 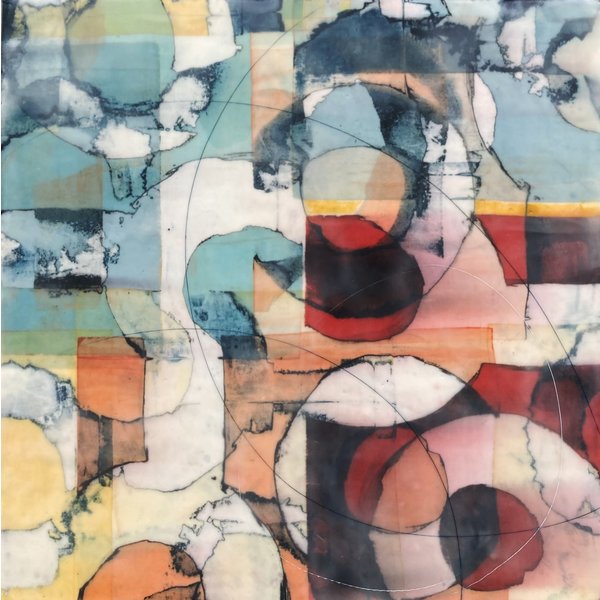 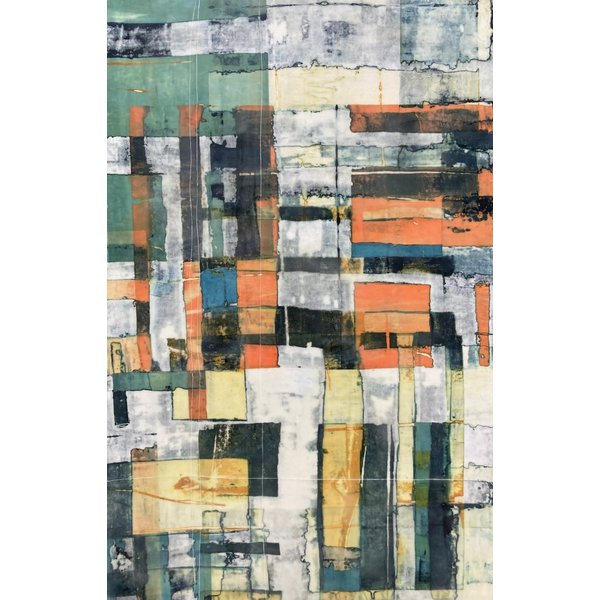 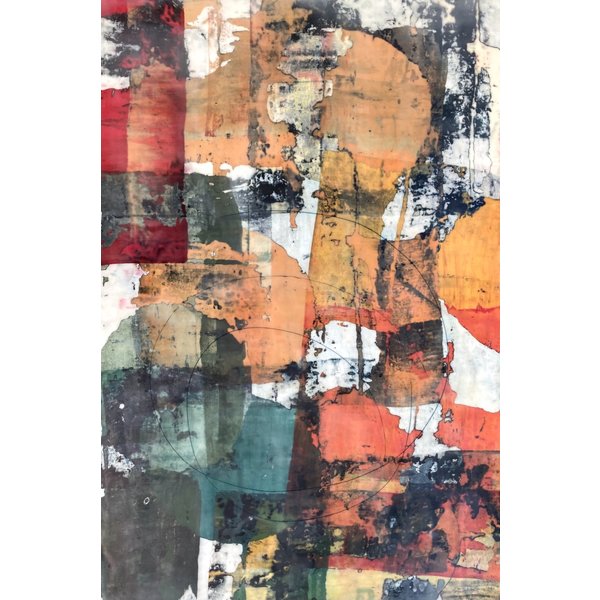 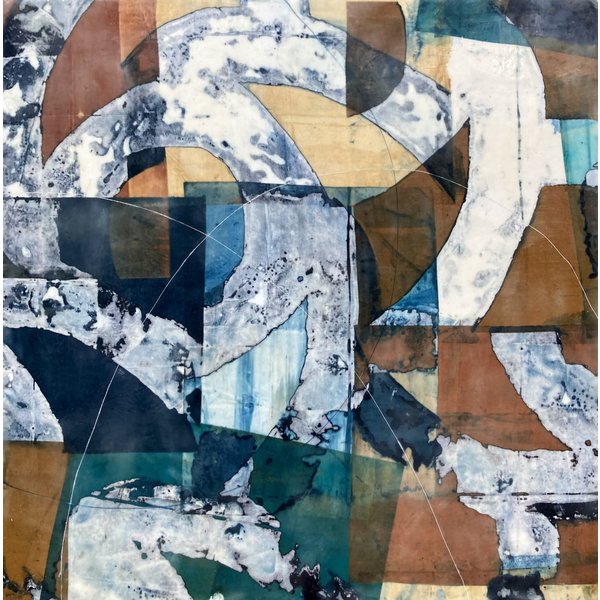 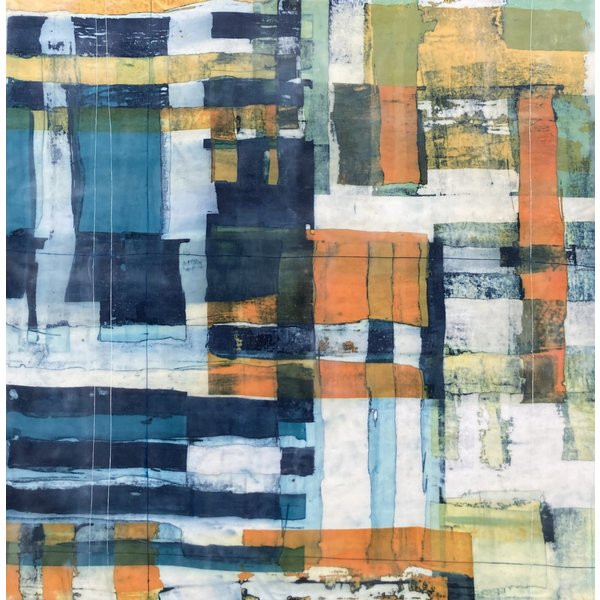 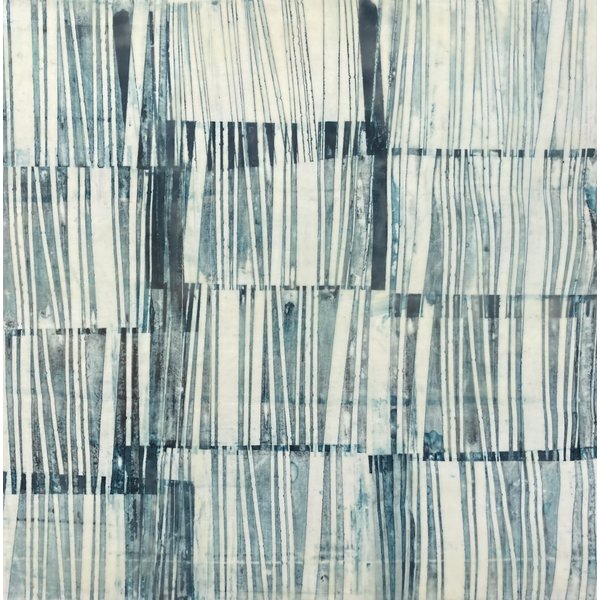 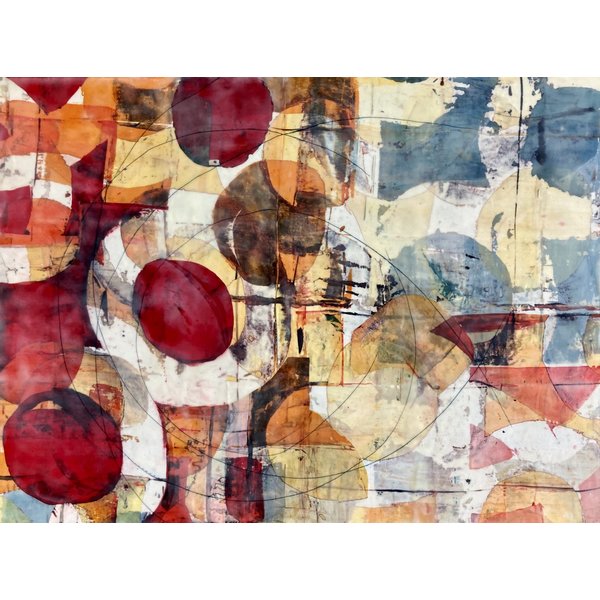 Judith Kohin is an artist living and working in Telluride, Colorado. She received her BA in Studio Art from Bates College and pursued graduate studies at Columbia University and the School of Visual Arts in New York City. After college she headed out west to seek bigger mountains, and she found a home in the San Juan Mountains of Colorado. Judith is represented by Slate Gray Gallery in Telluride, Colorado, and her work is in many private collections. She penned a weekly cartoon, The Valley Cows, in the local Telluride newspaper for 20 years (1987-2008) and published a collection of her favorite cartoons in 2005, “Four Seasons With the Telluride Valley Cows.” She’s been a member of the a cappella group Heartbeat since 1994, and guides people into the wilderness with her husband through their business Wild Hare Snowshoe and Hiking Tours. In her free time she is in the great outdoors—biking, hiking, skiing or floating down a river.

Judith was the executive director of the Ah Haa School for the Arts in Telluride, Colorado for nearly 25 years. In 2021 Ah Haa completed a monumental expansion after designing and building a 10,000 sq. foot facility in the heart of Telluride. With the future of Ah Haa secure, and following a long career of encouraging, promoting and supporting artists, Judith felt the time was right to embark on a new chapter and delve into her own creative work. She is thrilled to finally pursue art making full time.