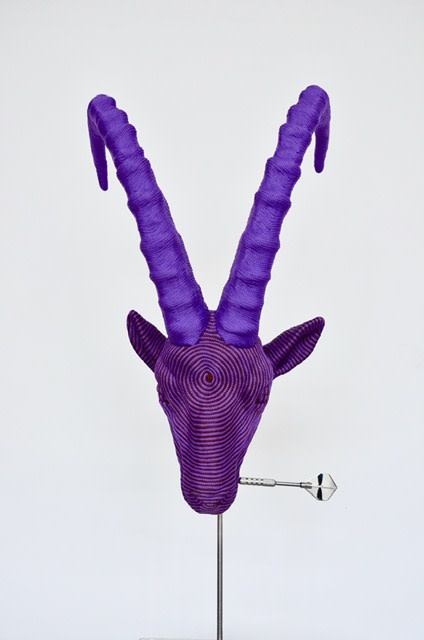 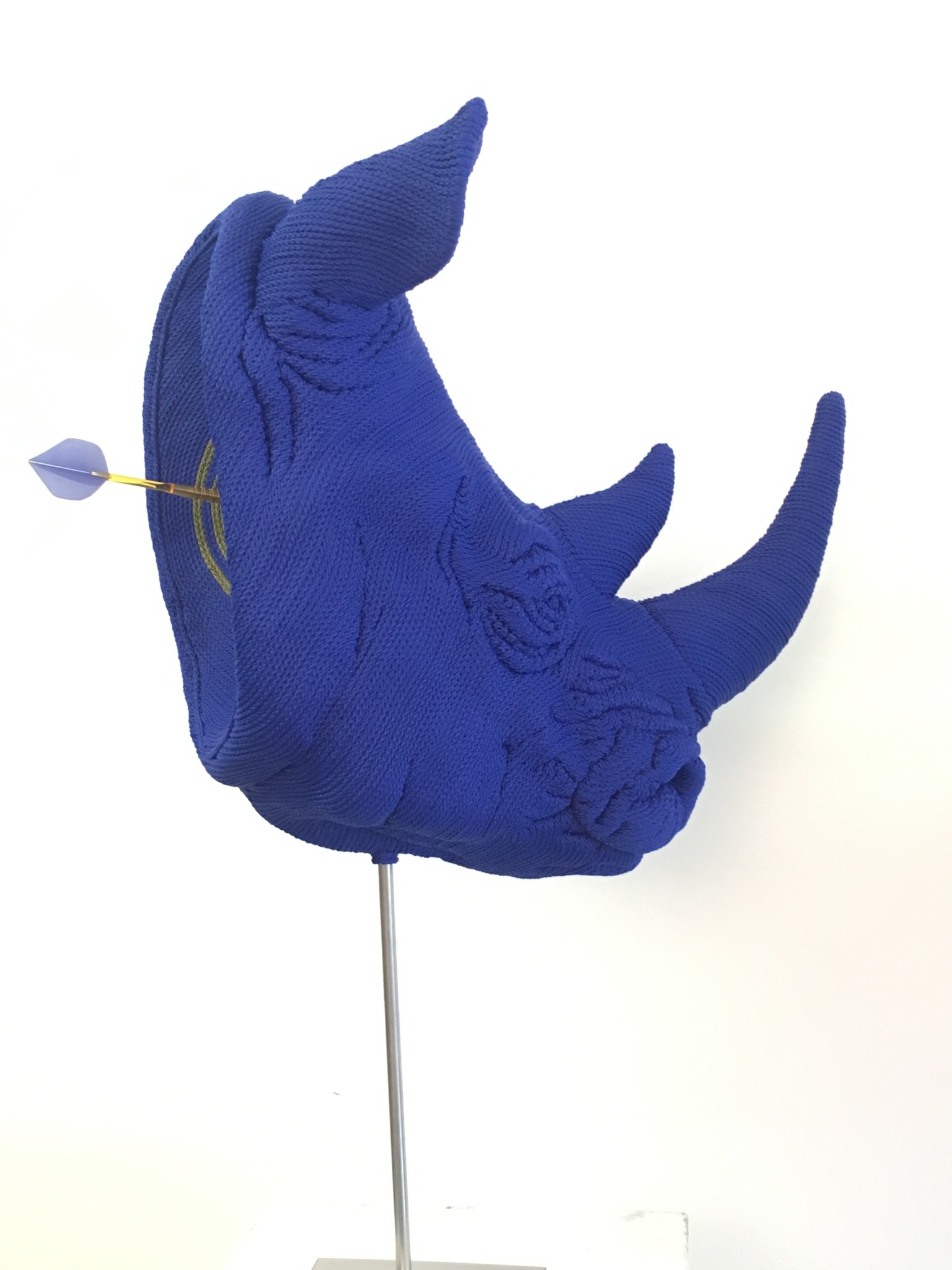 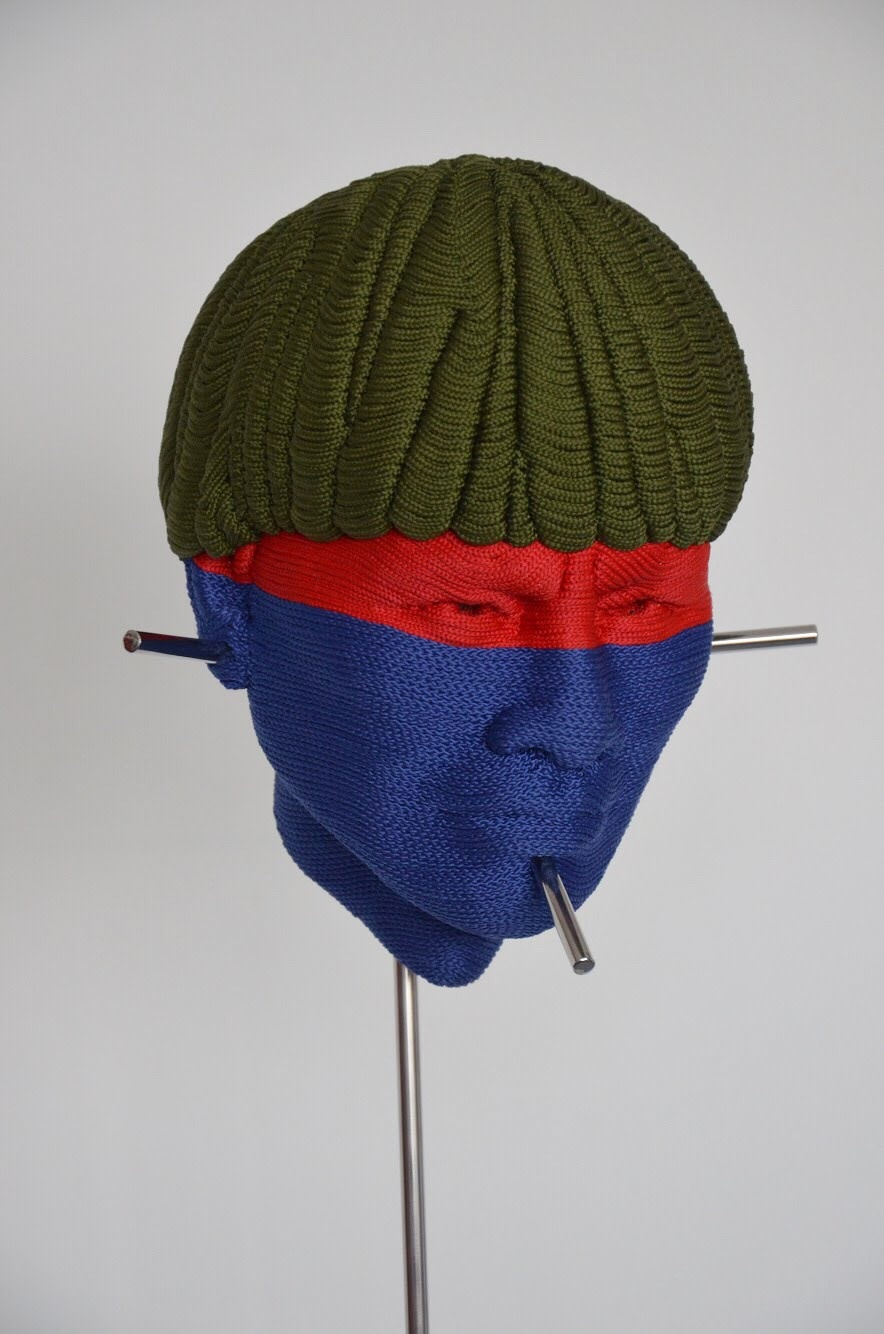 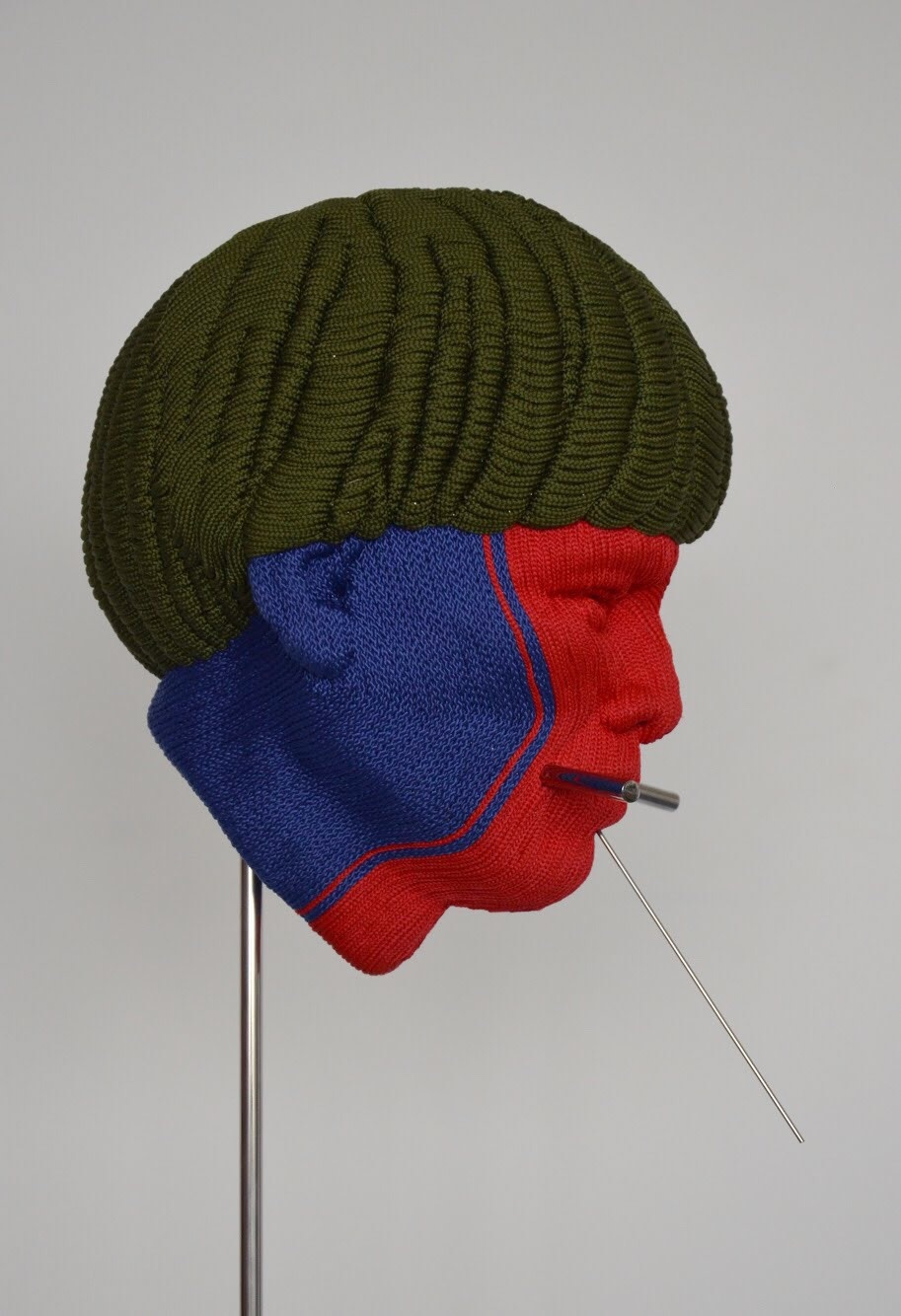 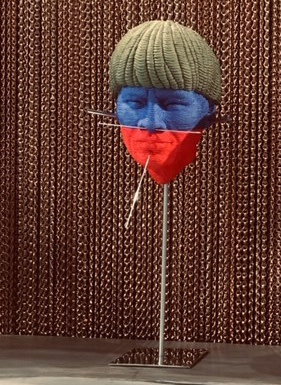 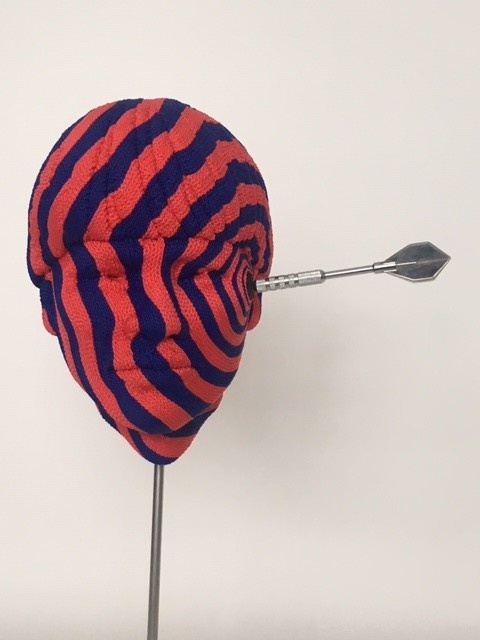 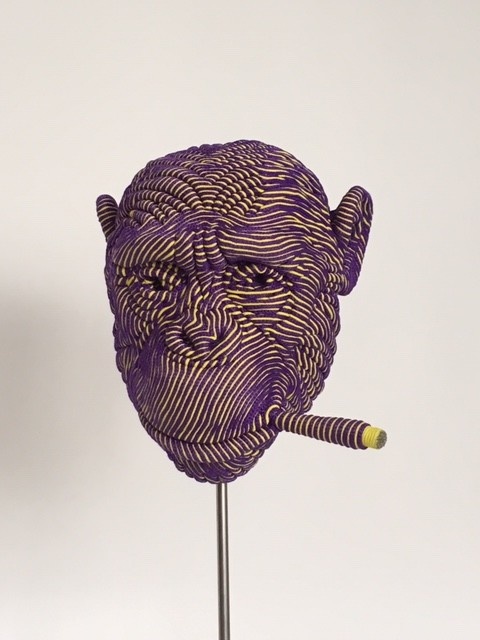 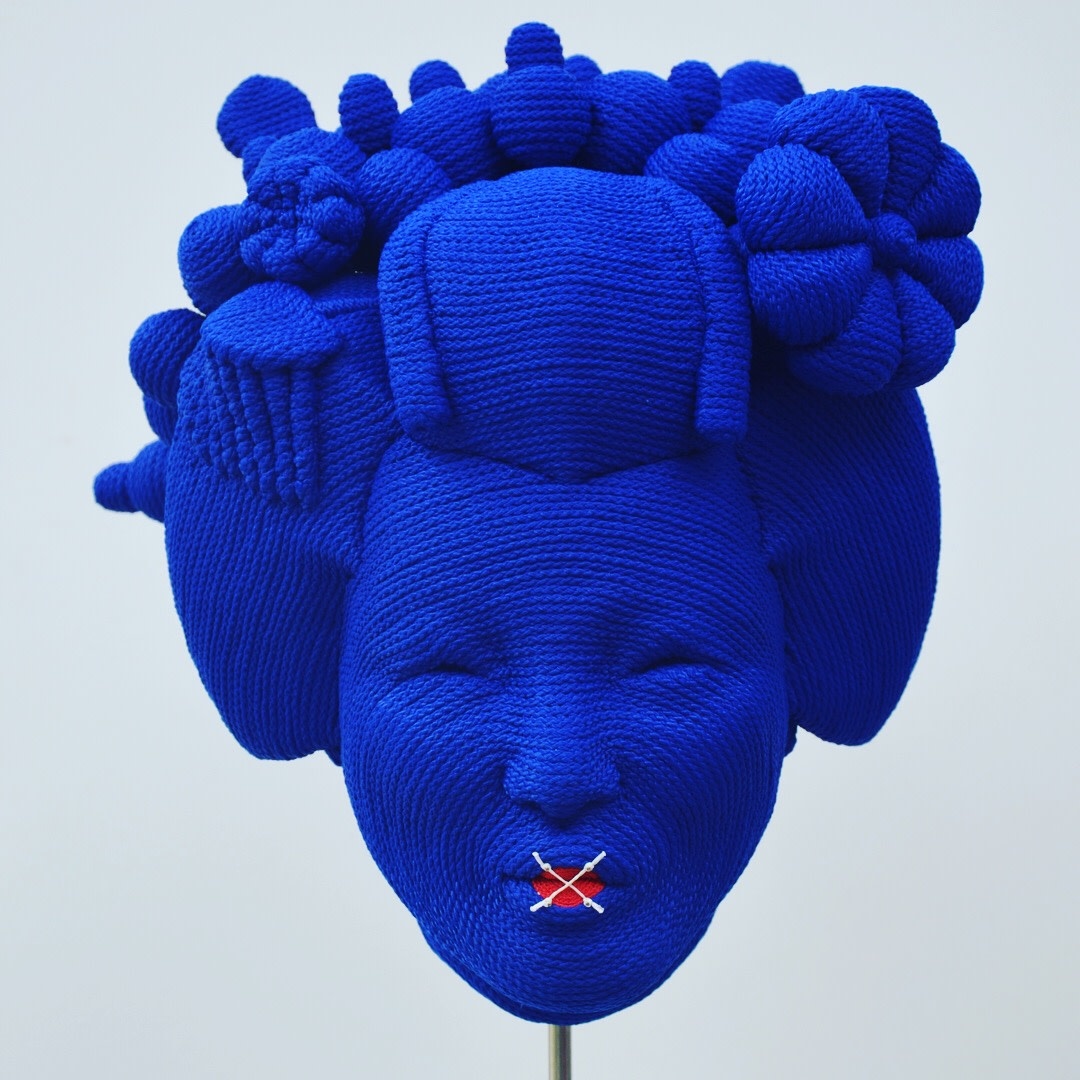 Mozart Guerra was born in Recife (Brazil) in 1962. He studied architecture at Federal University of Pernambuco and graduated in 19686. He worked as a designer theater, films and television in Brazil and at the same time has developed his work as a sculptor.

He has lived and worked as sculptor in Paris since 1992 and has participated in several solo and group exhibitions in galleries and art fairs in Europe: France, Germany, Belgium, Portugal, Luxembourg, Spain, Italy, Austria and also in Brazil, Canada, Costa Rica, Colombia and Peru.