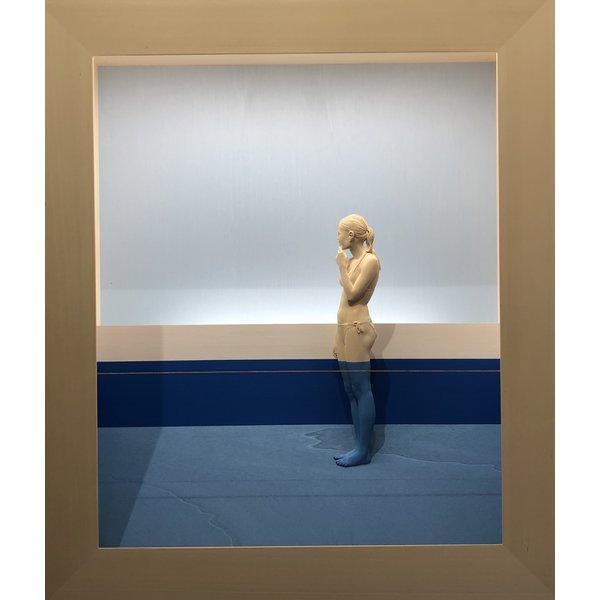 Girl In the Water II 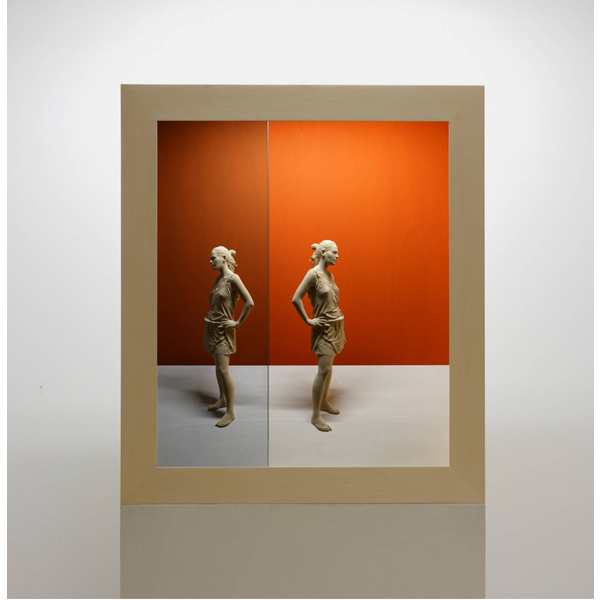 SELF MADE FASHION *Sold* 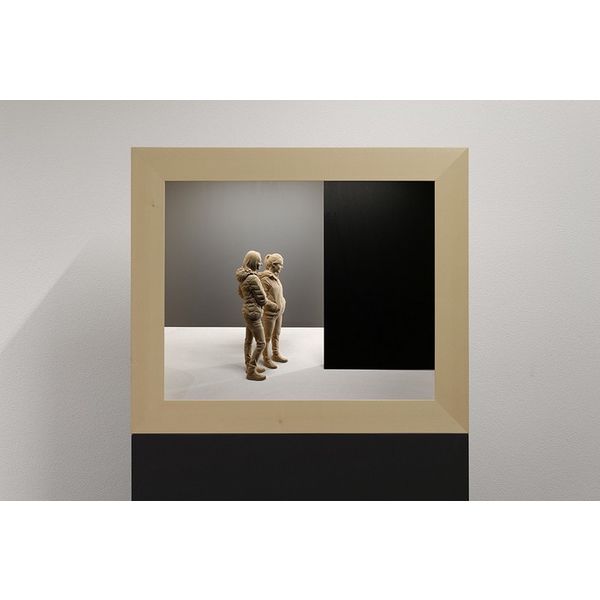 "I love using waiting, looking or reflecting people because they tell no stories, they give us a perception of the soul."

After completing his studies at the Ortisei Art Institute, Peter Demetz began an apprenticeship under Maestro Heinrich Demetz and earned his Master's Degree in sculpture. In the years since, he has participated in a number of exhibitions in Italy and abroad, including Austria, Germany, the United States, Belgium, and Turkey.

From 1999 to 2001, Demetz studied education, teaching, and the psychology of learning and development, and has been teaching courses and seminars on wood carving since 2001. From 2002 to 2006, he was Head Teacher for the Art Sculpture Course at Germany's Lignea University of Zwickau, as well as the Schneeberg's Faculty of Applied Arts and the Daetz-Centrum in Lichtenstein. Between 2007 to 2010, Demetz won major awards in art shows including "III Trienale Ladina", the "Arciere Award", and the "XVIII Sulmona Prize.”

Considered on of the most interesting contemporary sculp- tors, Demetz has been actively supported by organizations including the Swarovski Design Center, Wattens, the LKJ-Sachsen Leipzig, and Daetz-Centrum in Lichtenstein.

He has collaborated with the Liquid art system since 2011.