Owner
Open a larger version of the following image in a popup:
Share

The apple doesn’t fall very far from the tree. Beth became a productive entrepreneur in her own right, as a woman who knows what she wants and goes for it every time. 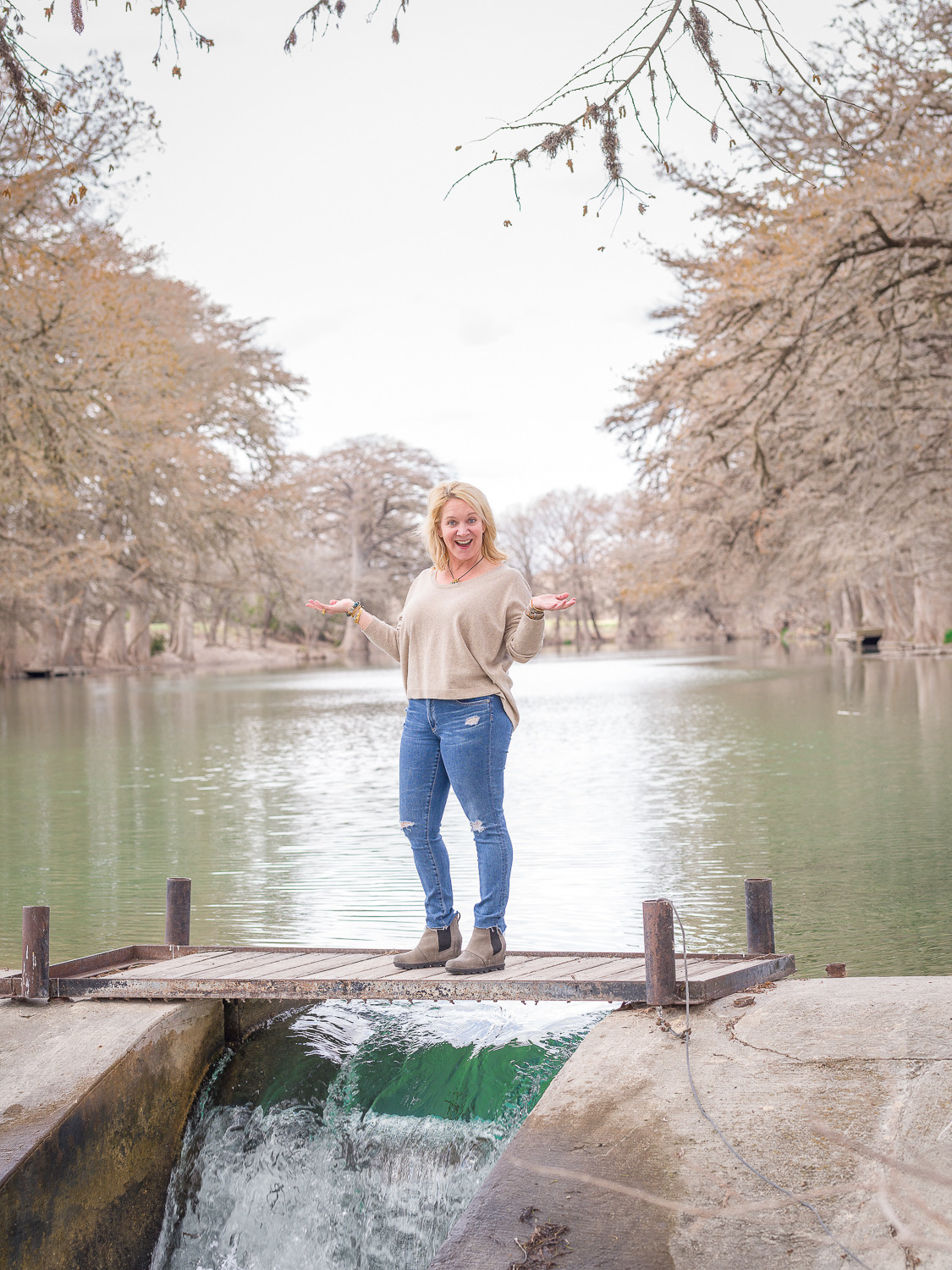 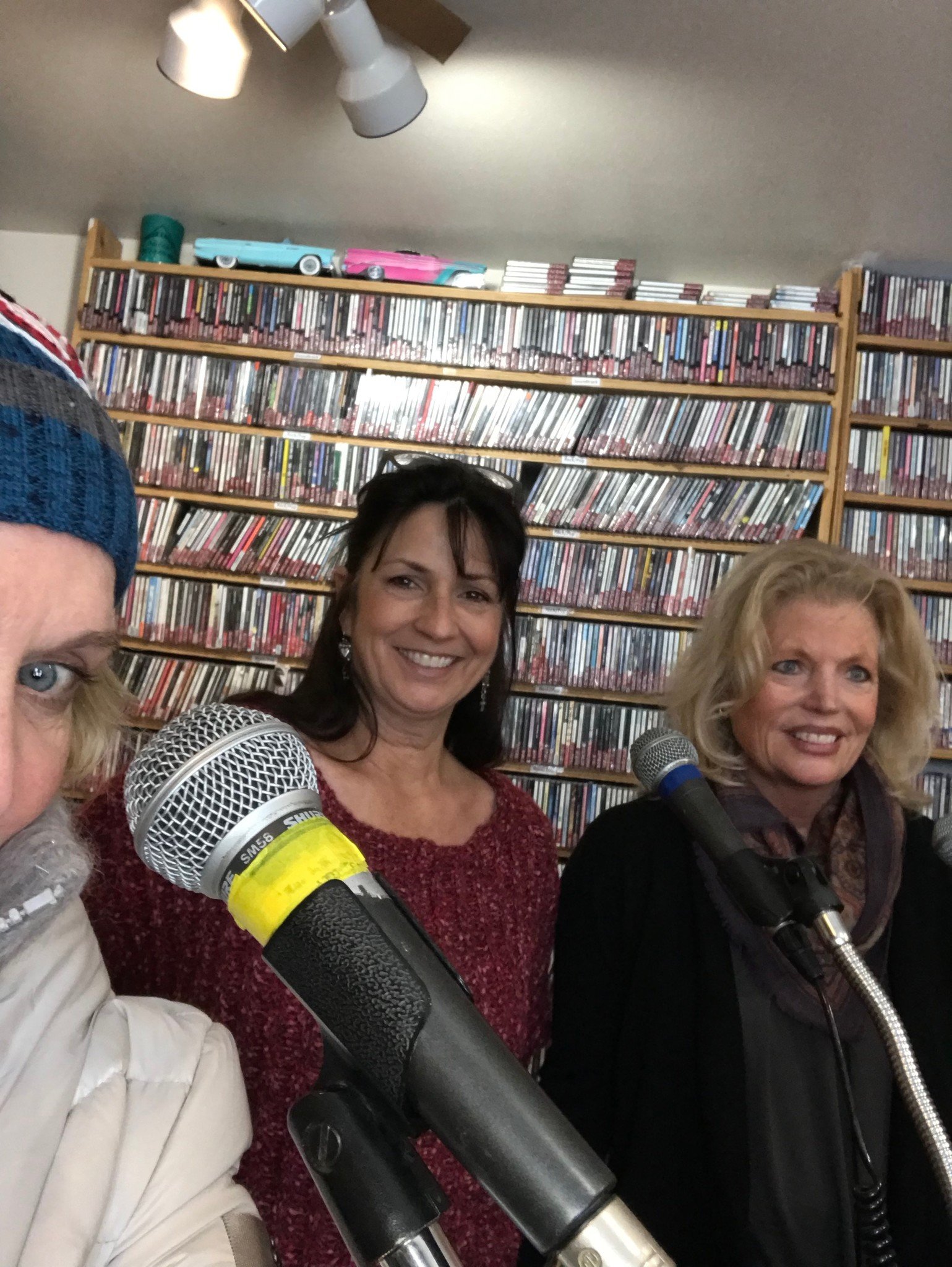