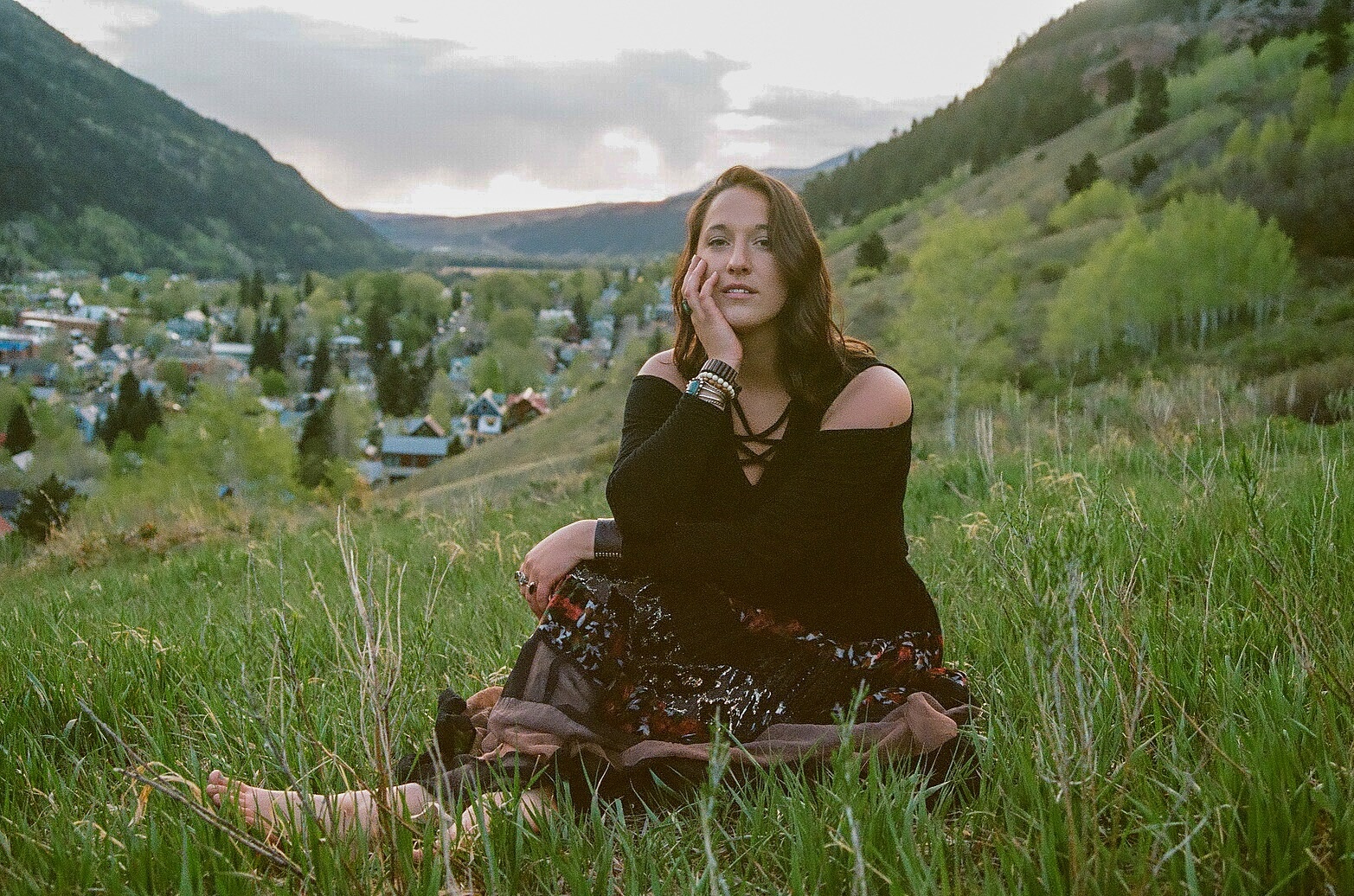 PLACE OF BIRTH:
Warsaw, IN

PHILOSOPHY OF LIFE:
Living in the offbeat

FAVORITE BOOK(S):
Cloud Atlas by David Mitchell, Help Thanks Wow by Anne Lamott, The LOTR Trilogy by J.R.R Tolkien, and The Space Trilogy by C.S. Lewis

FAVORITE MOVIE(S):
The Before Trilogy by Richard Linklater, What We Do in the Shadows by Taika Waititi, Harold & Maude, Arrival, What Dreams May Come, I Am Dina, any and all mumblecore films… just to scratch the surface!

FAVORITE PIG-OUT FOOD:
Those gluten free Cheetos that are way overpriced and a giant bottle of kombucha

MOST INFLUENCED BY:
My beautiful, dynamic family and my insatiable cultural curiosity

ACTOR WHO WOULD PLAY ME:
Ilana Glazer or Abbi Jacobson, the dream team behind Broad City

WHEN I GROW UP I WANT TO BE:
A retired novelist on my own farm

I WOULD ALMOST NEVER:
Turn down a slice of pizza or a philosophical conversation

ACCOMPLISHMENT I AM PROUDEST OF:
Living on an off-the-grid farm in the rural jungle of Puerto Rico

FAVORITE ARTIST/WORK OF ART, IN GENERAL:
A tie between Gustav Klimt, Frida Kahlo, and Salvador Dali

FAVORITE ARTIST/WORKS OF ART, SLATE GRAY:
From realism to abstraction, in mediums ranging from painting to music to poetry, I have an emotional bias towards expressionist art and the way it portrays the artist’s individual mood and perspective that ultimately tells a universal tale about being human. At Slate Gray, I'm continuously drawn to the works of Alexandra Eldridge and Silvio Porzionato.