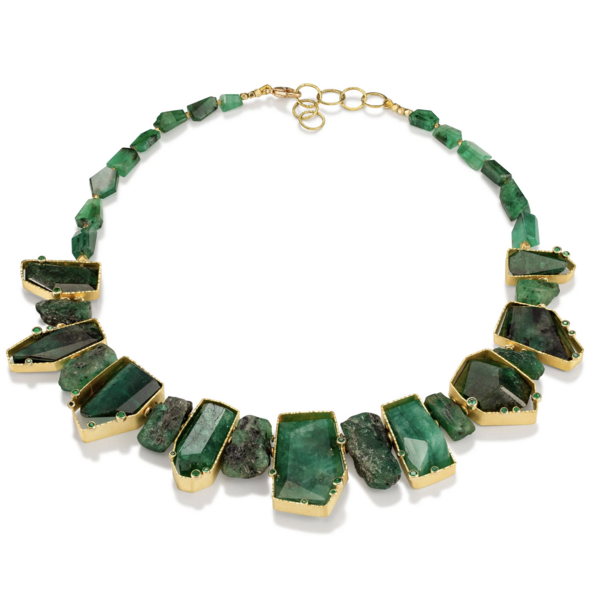 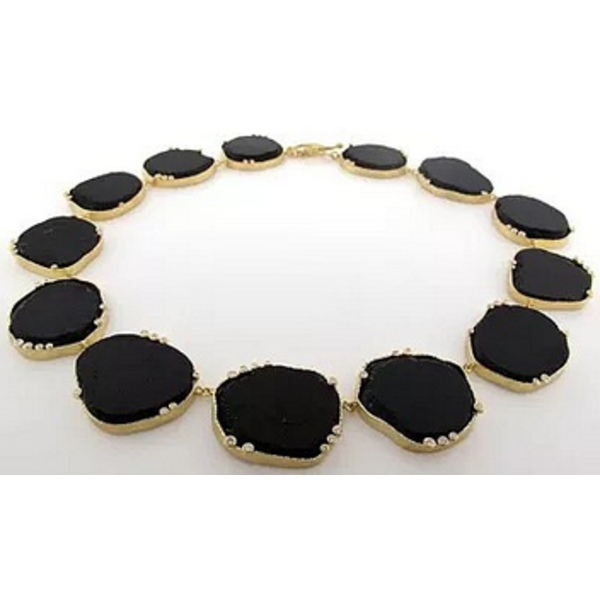 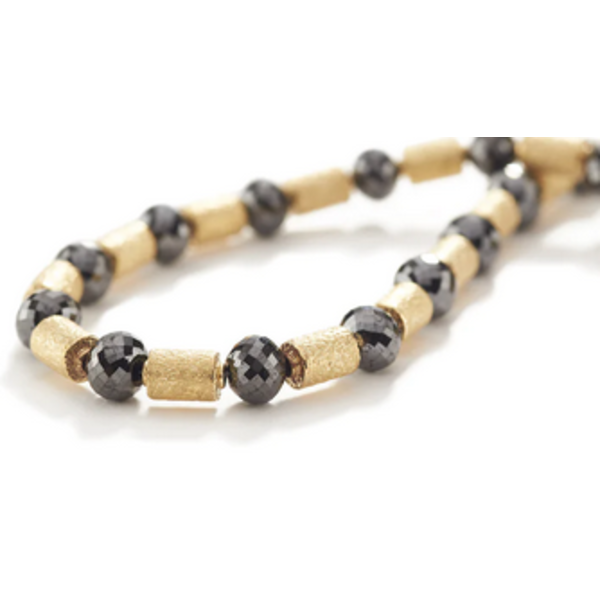 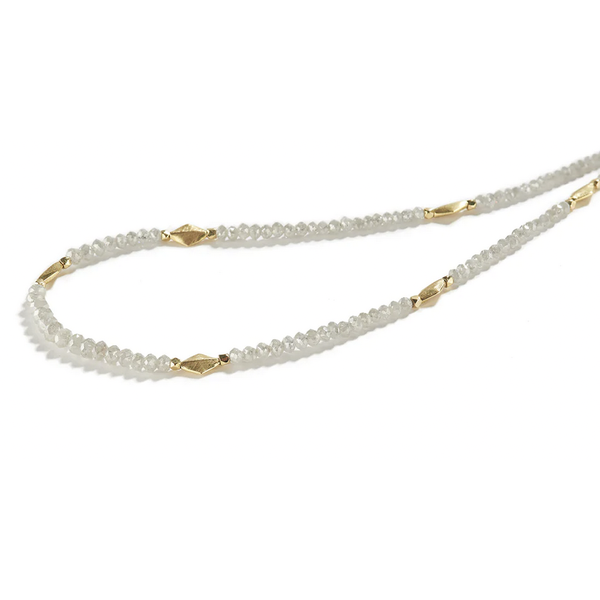 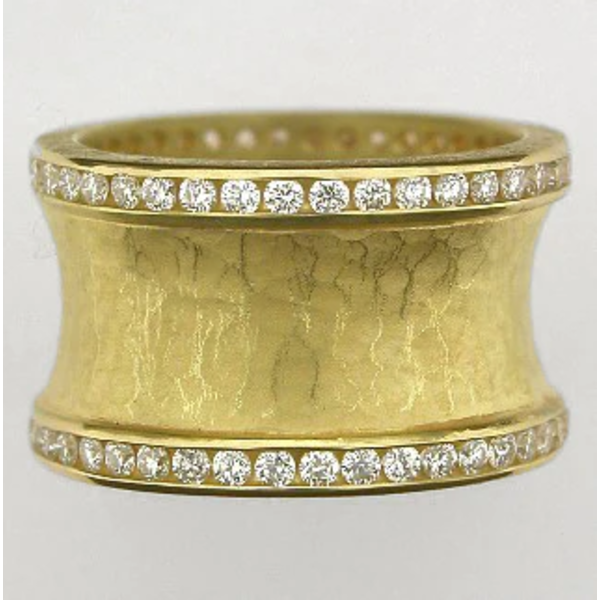 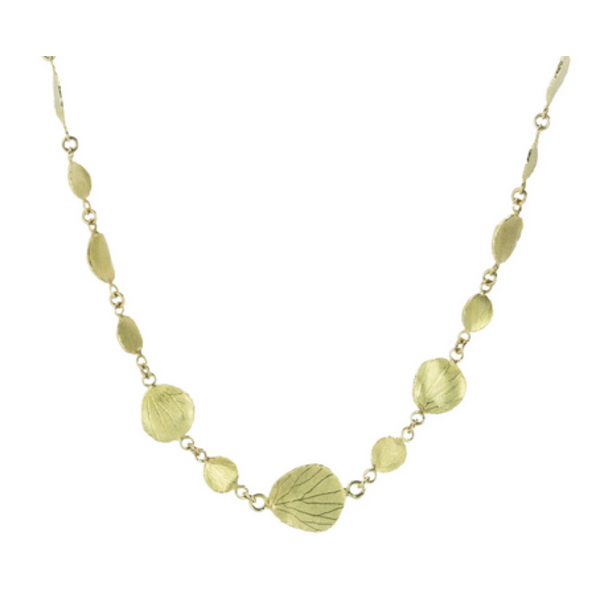 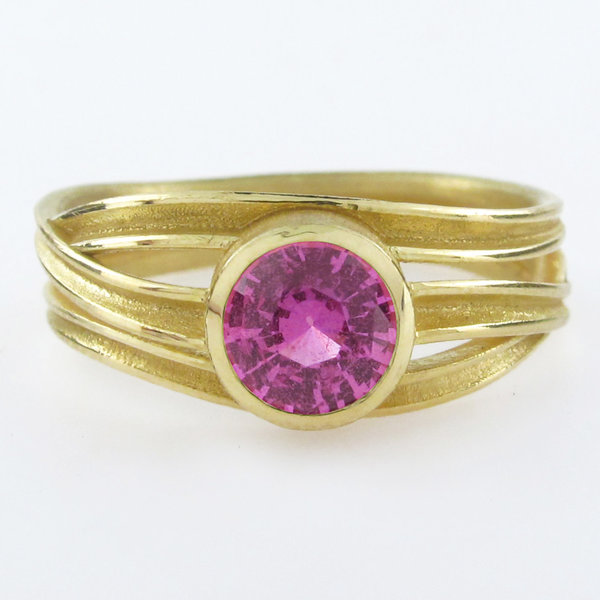 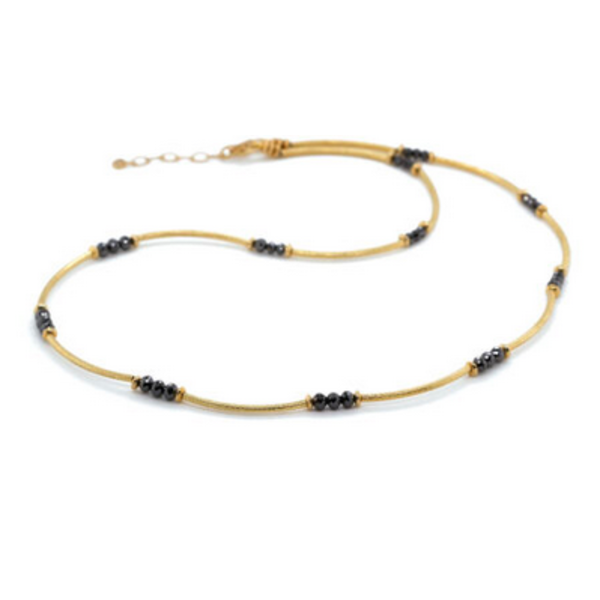 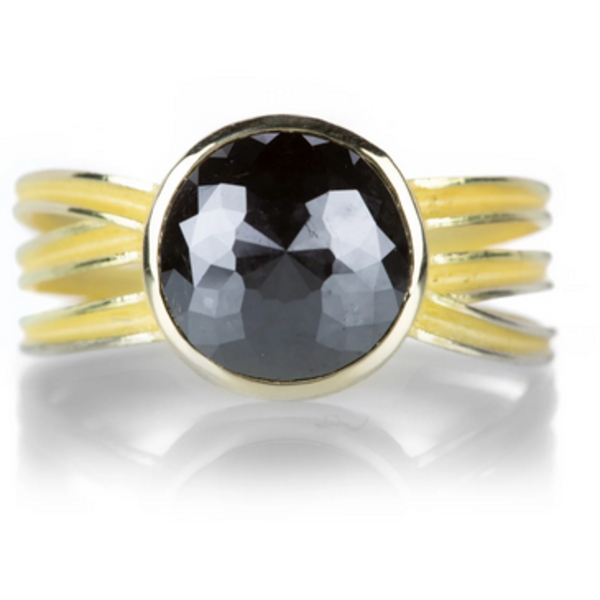 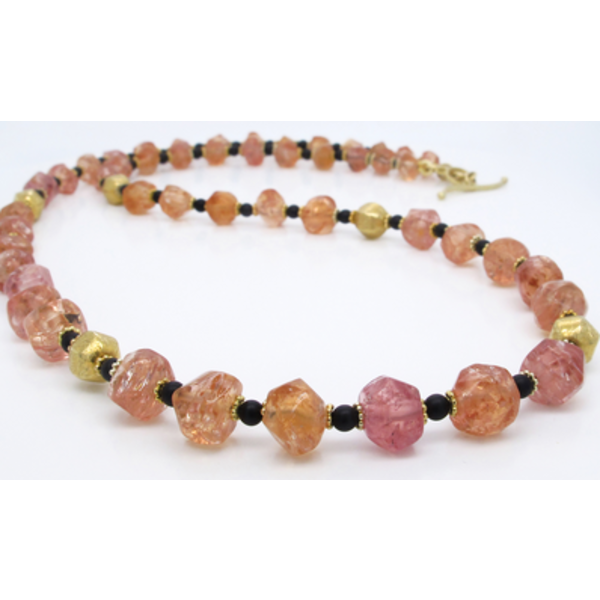 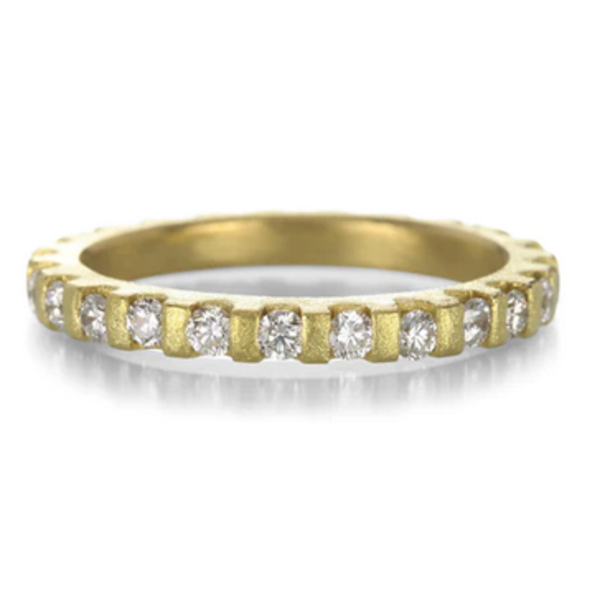 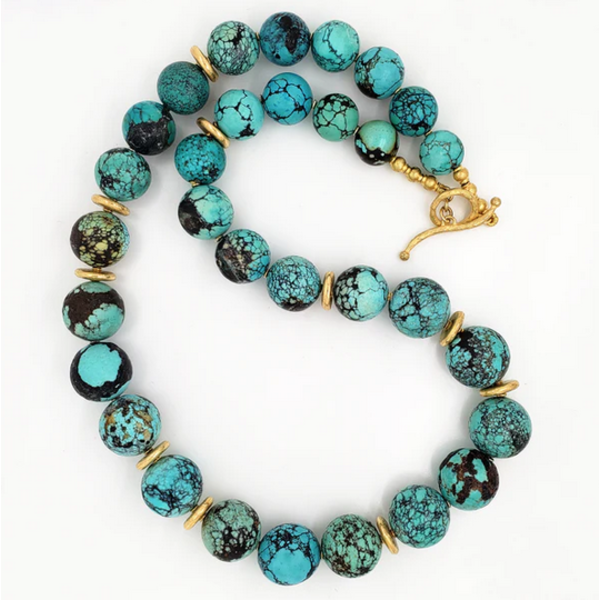 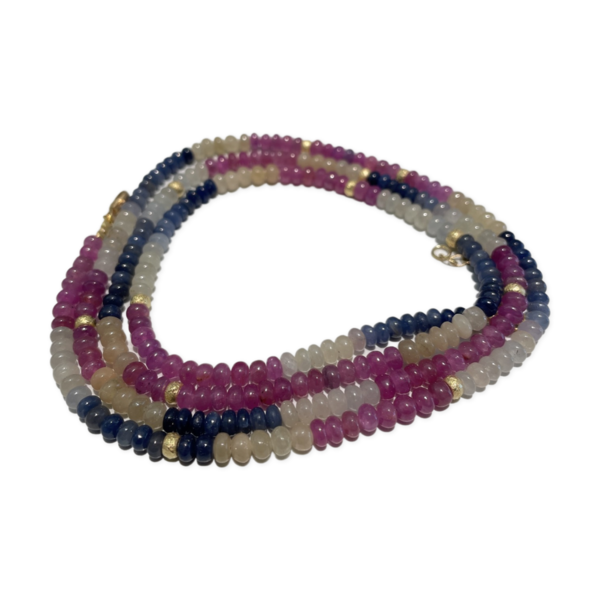 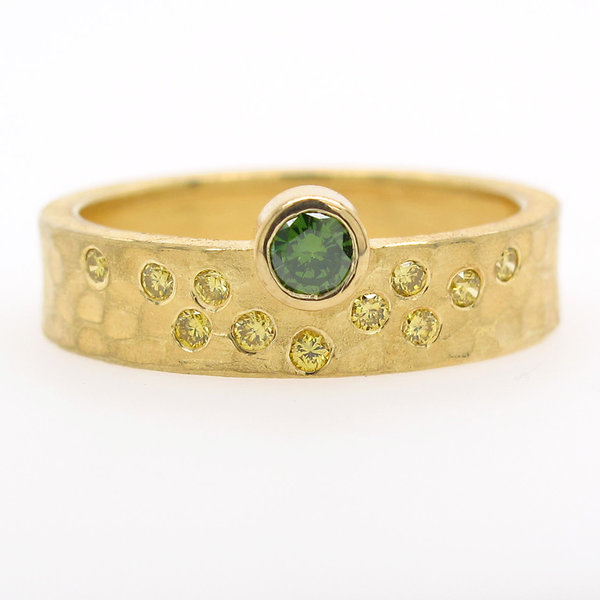 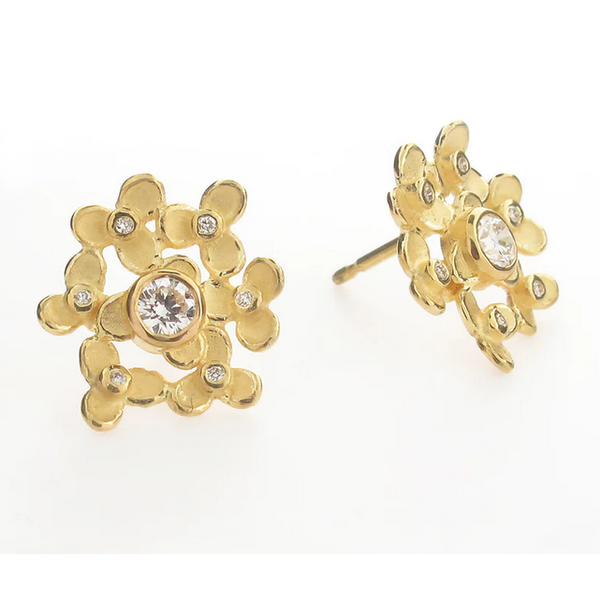 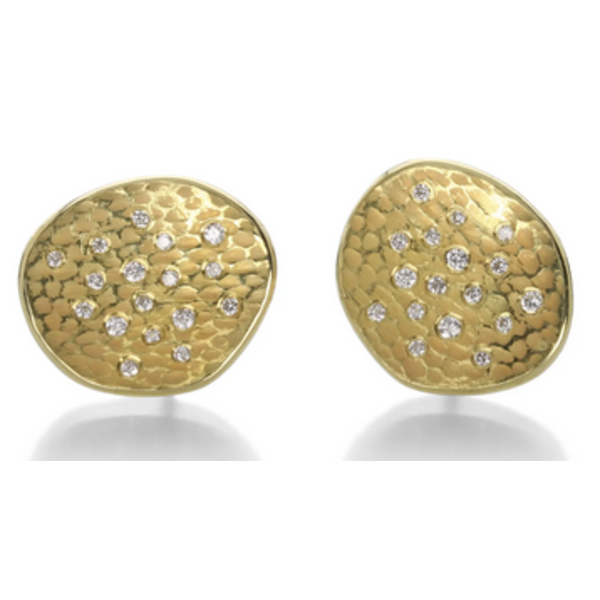 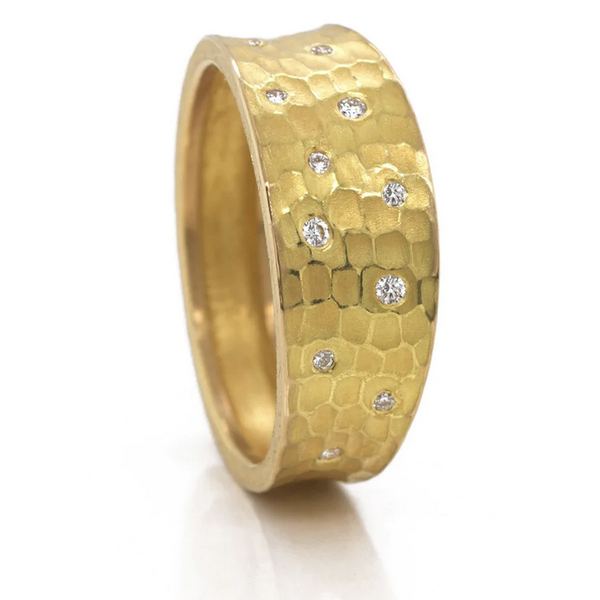 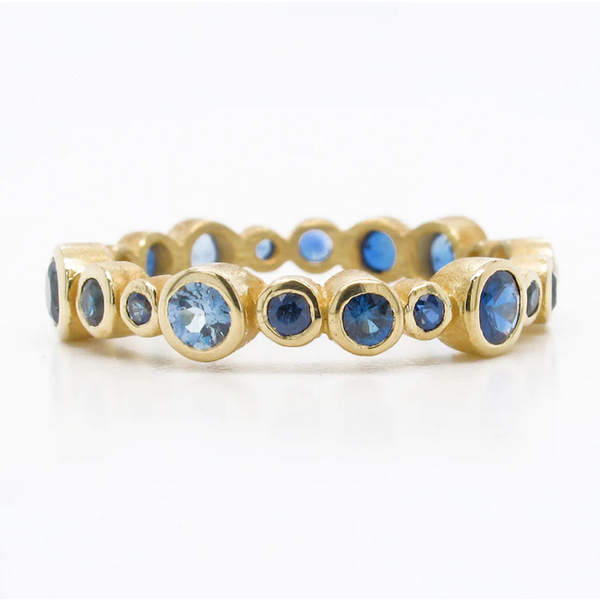 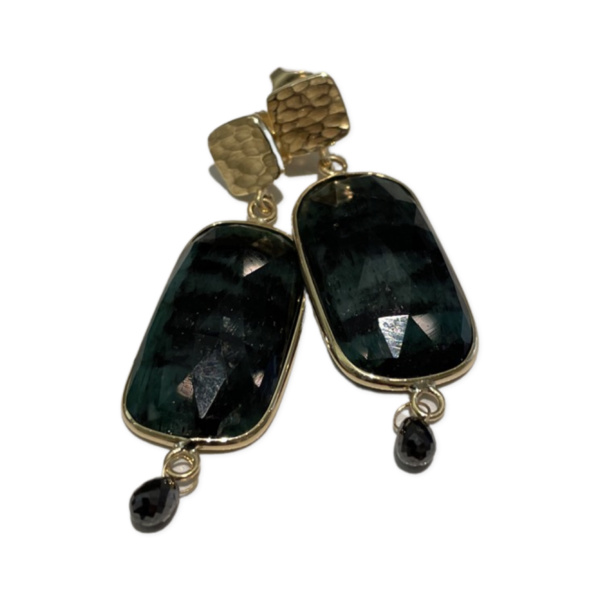 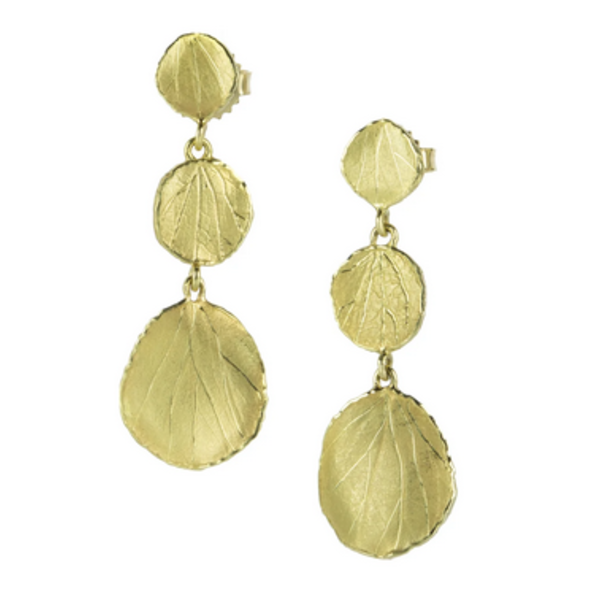 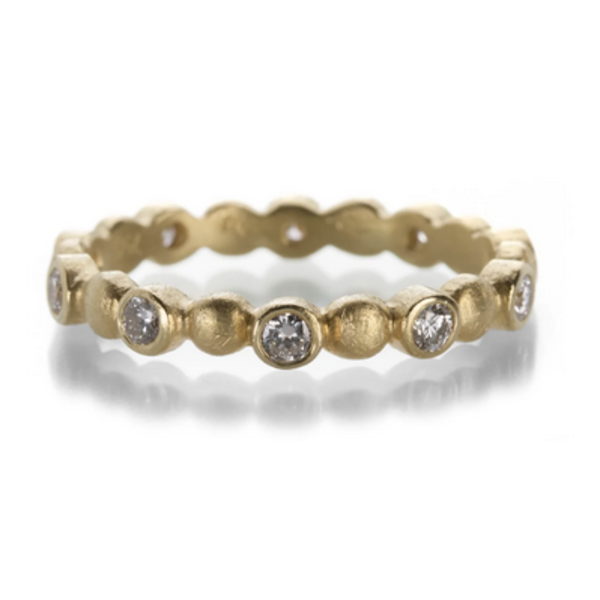 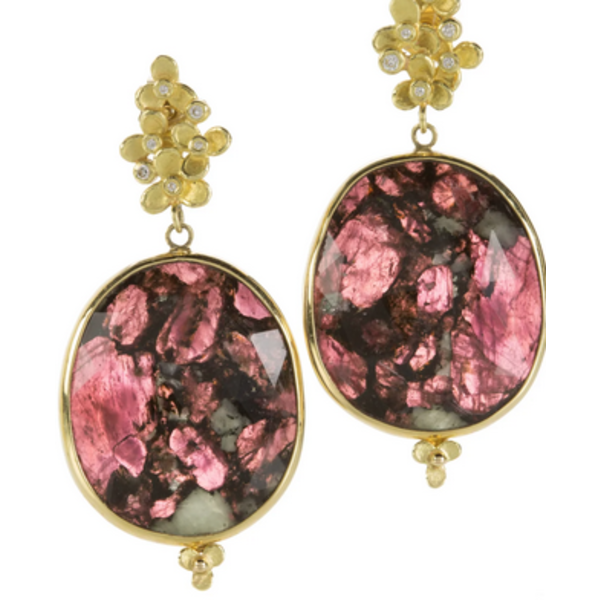 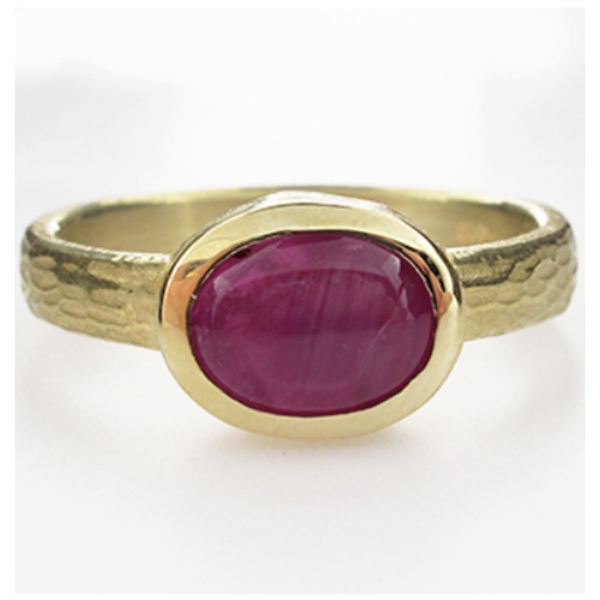 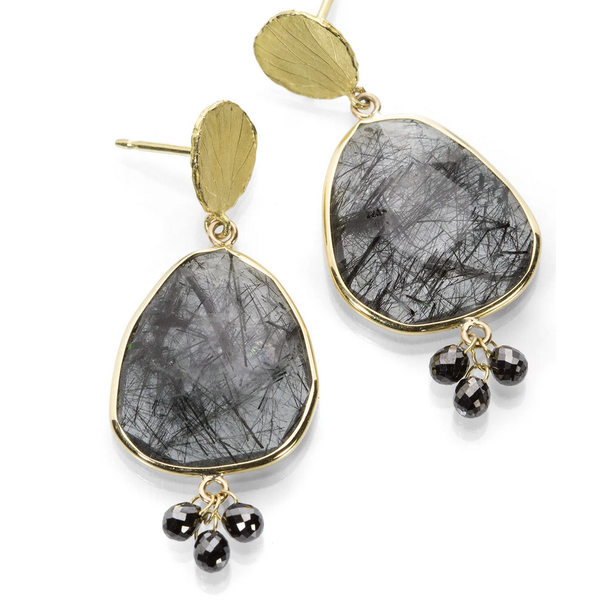 Barbara Heinrich’s ability to interpret nature through her jewelry stems from her desire to create since she was very young. Growing up on her family’s winery in Germany, it was natural for Barbara to make something beautiful out of anything she found in the woods or meadows. From flowers to special stones, rocks or snail shells, she would pierce and string together these found treasures to create jewelry. Since the 1500s, Barbara’s family has been winemakers and growers in Heilbronn, near the Black Forest, where Barbara studied before arriving in the U.S. It is here where she honed her sense of observation and embraced her surroundings—inspired by nature, art, architecture and music.

Barbara studied jewelry and hollowware design in Germany after completing a formal goldsmith apprenticeship. When she finished her degree at Pforzheim College of Design in 1983, she received a Rotary scholarship. This gave Barbara an opportunity to study in the U.S., where she completed her Masters of Fine Art at Rochester Institute of Technology (RIT). Soon after, she opened the Barbara Heinrich Studio, which has been a successful business for 35 years.