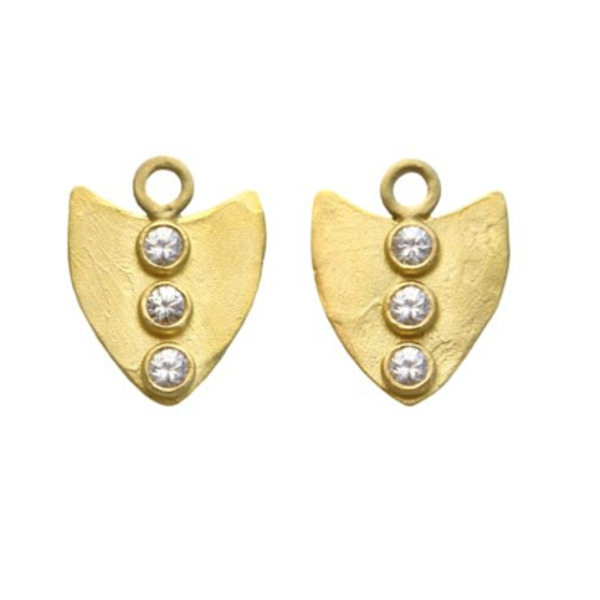 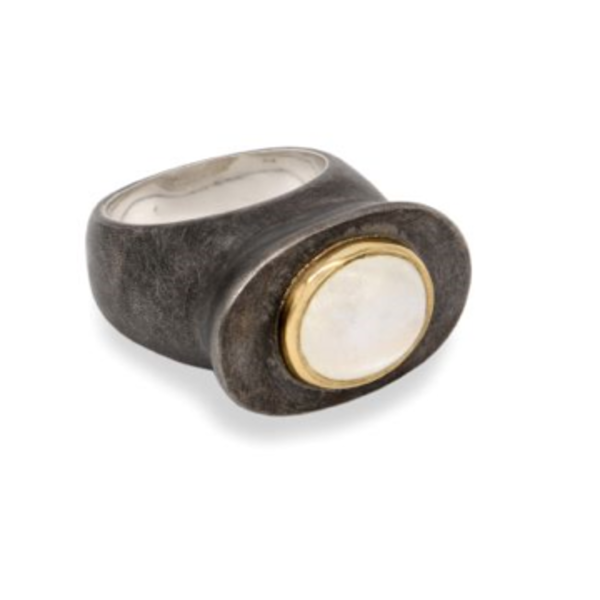 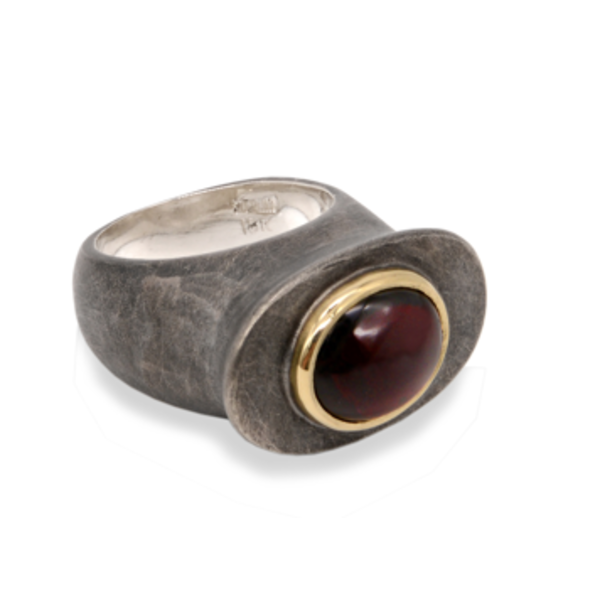 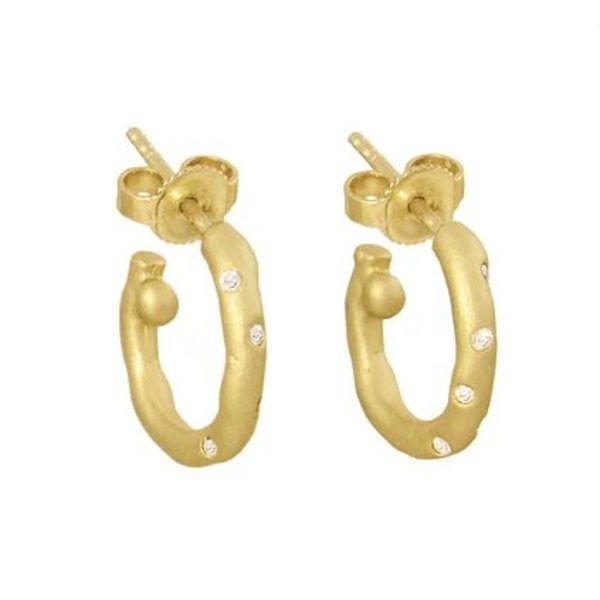 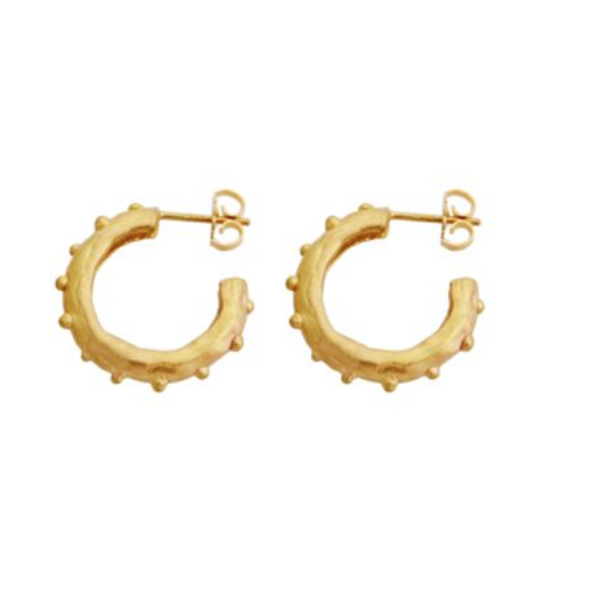 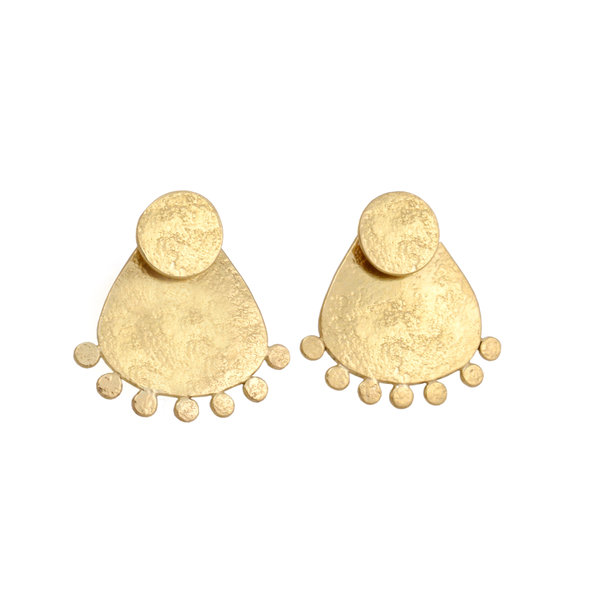 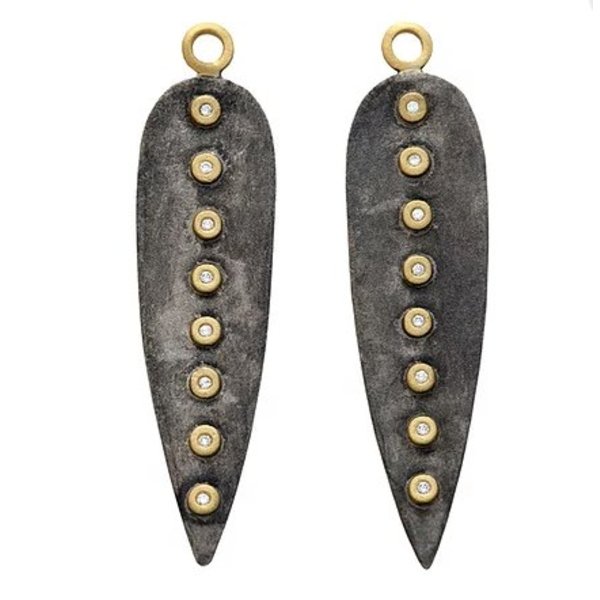 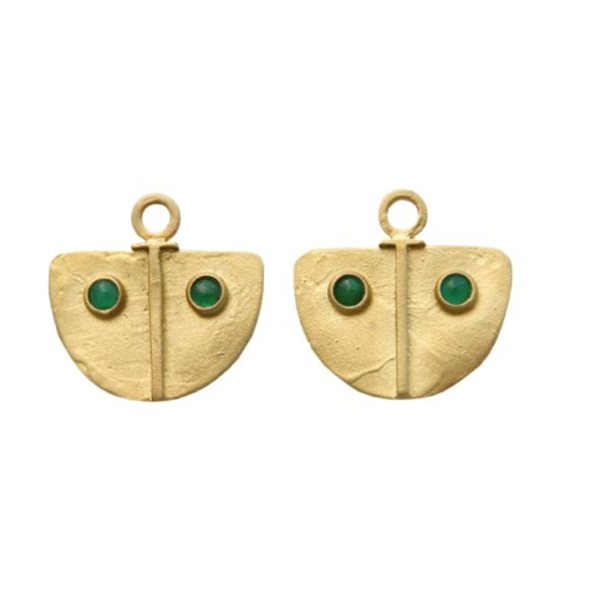 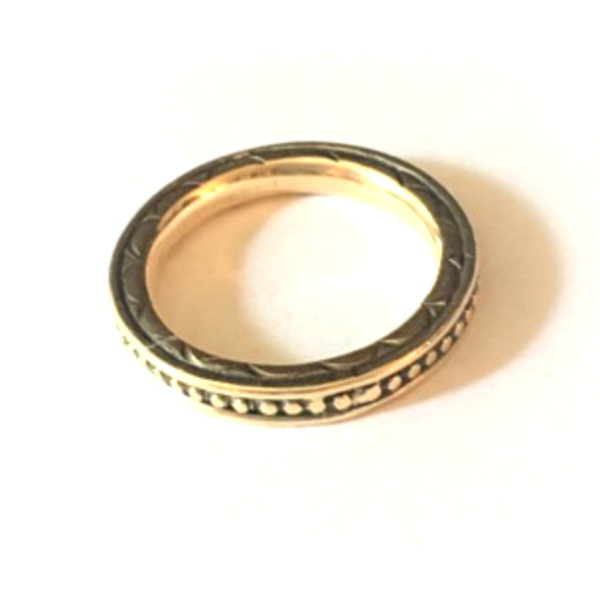 Dot Band with Side Etching 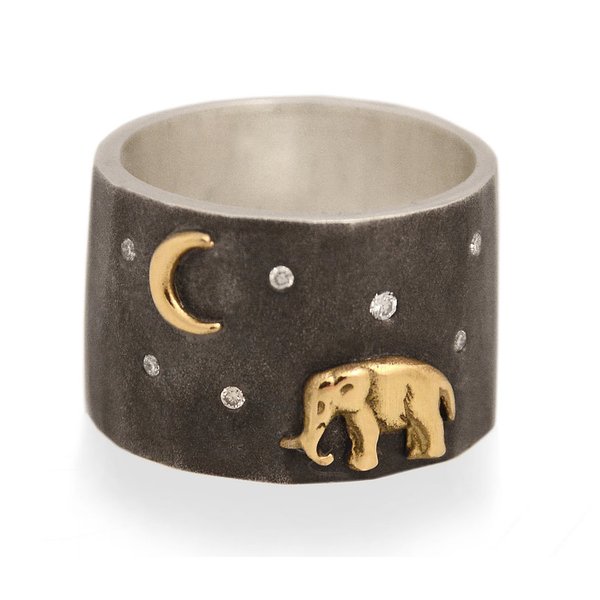 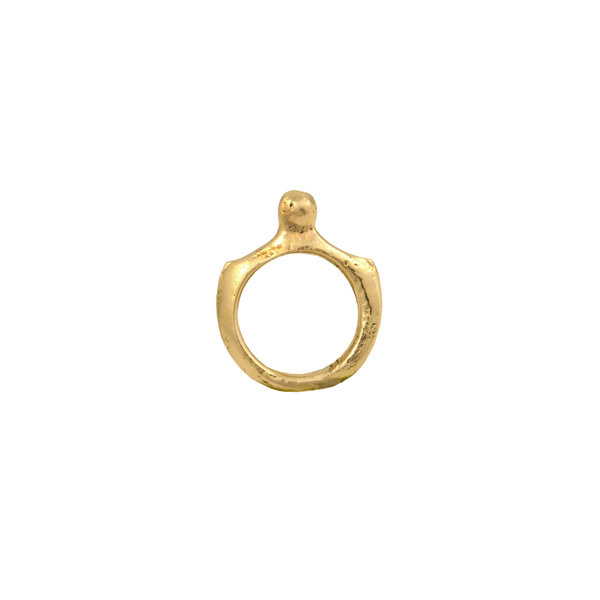 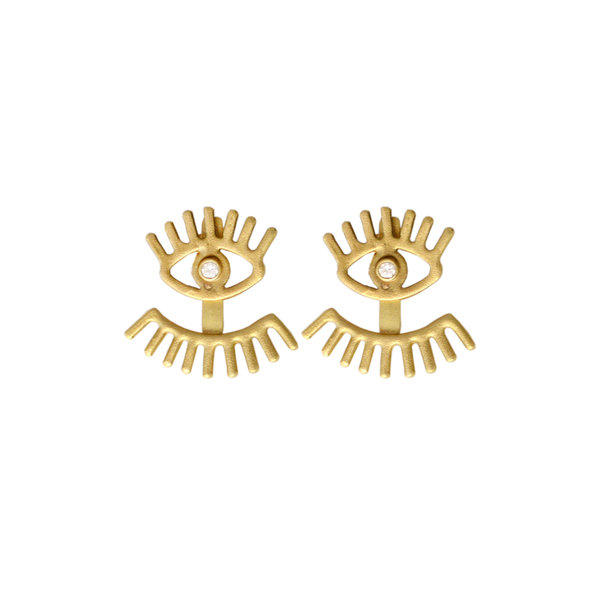 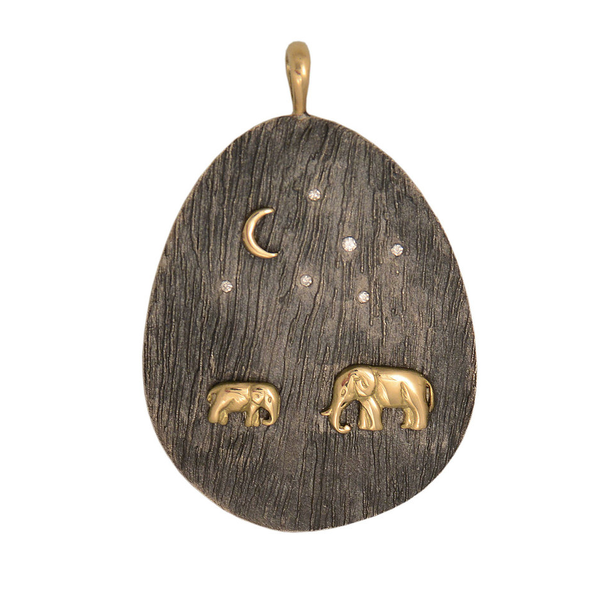 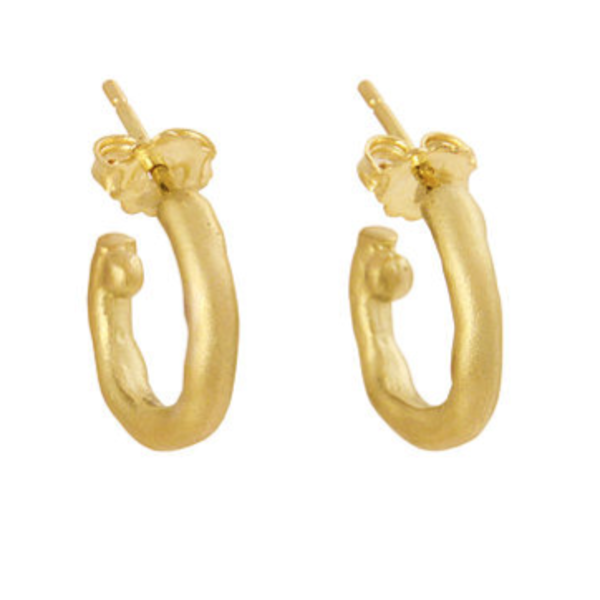 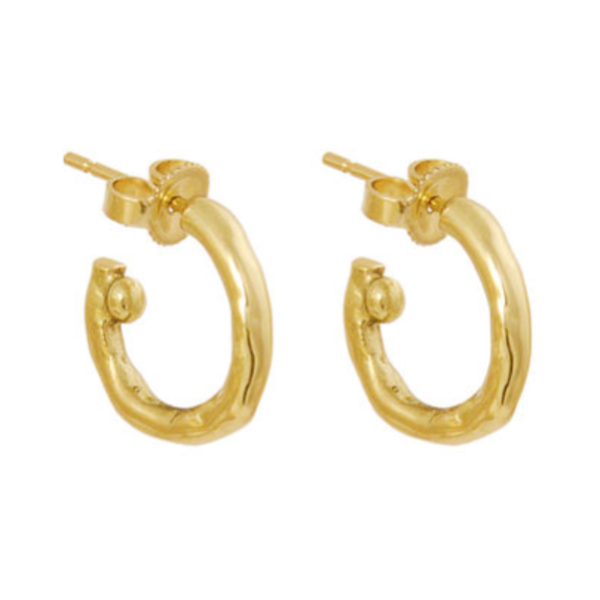 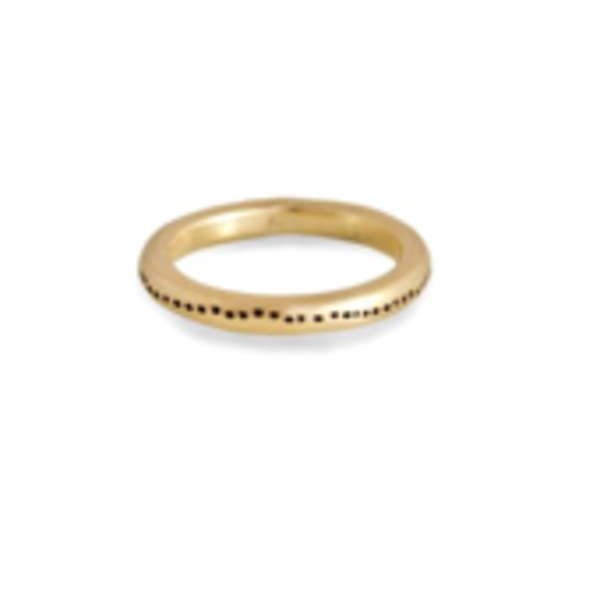 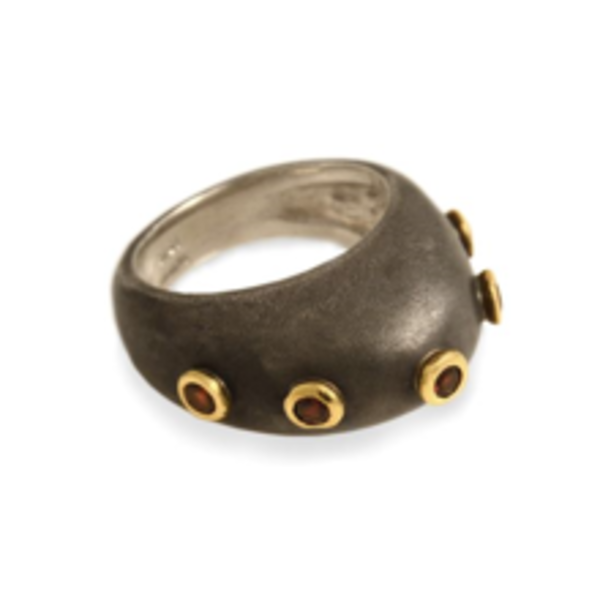 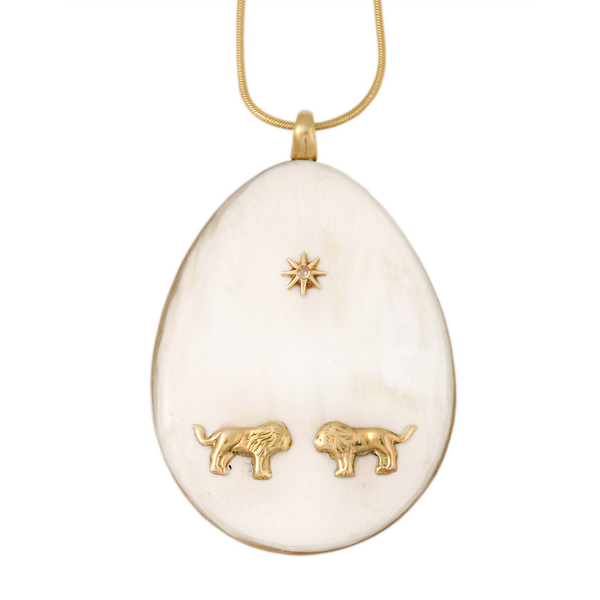 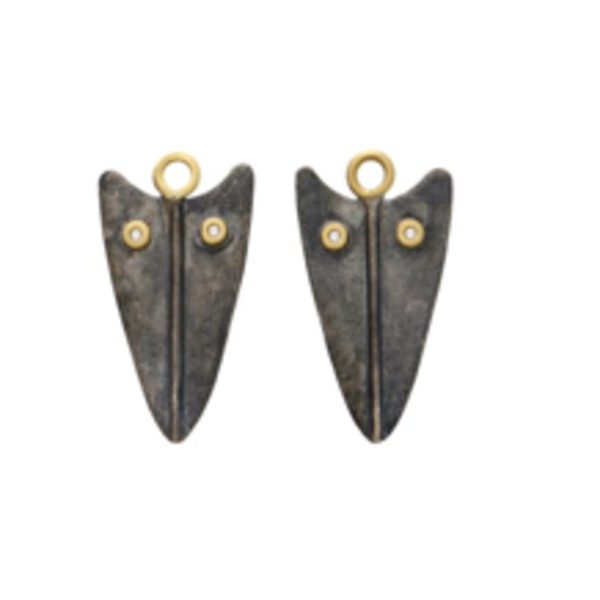 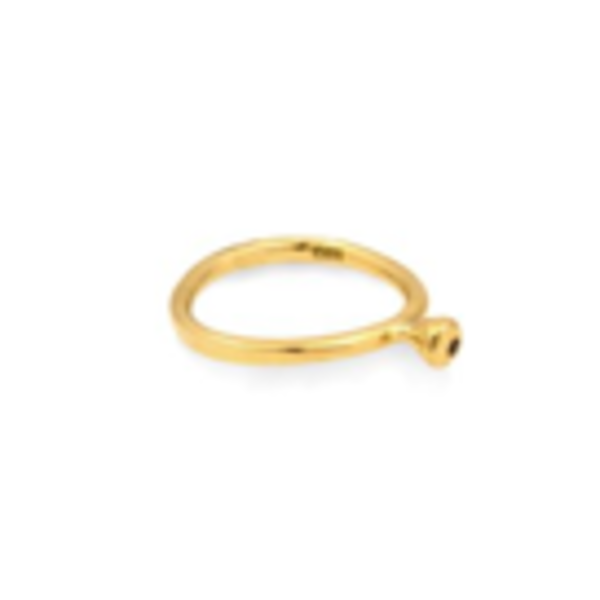 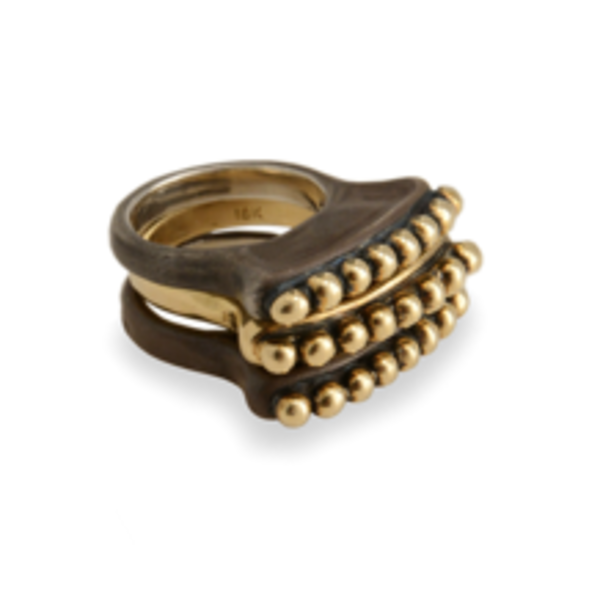 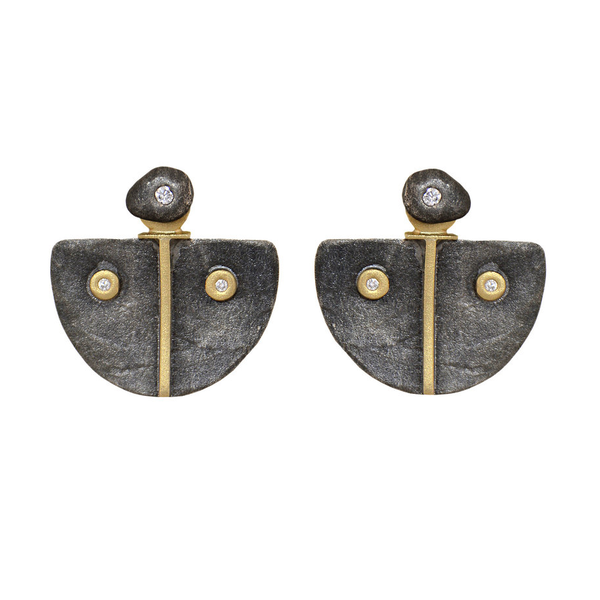 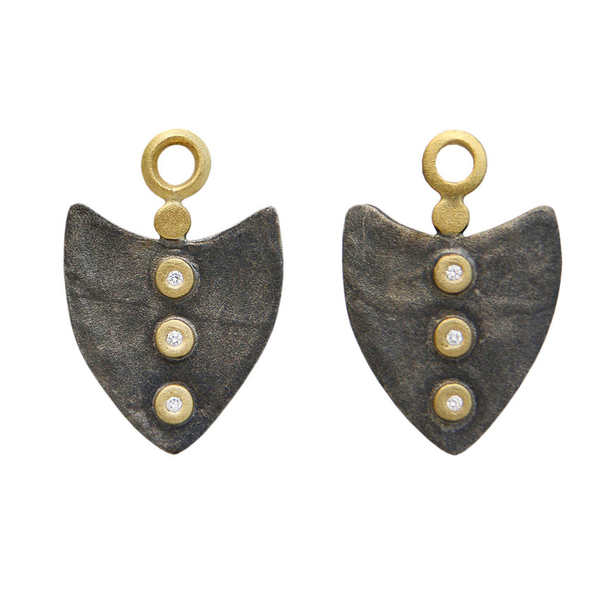 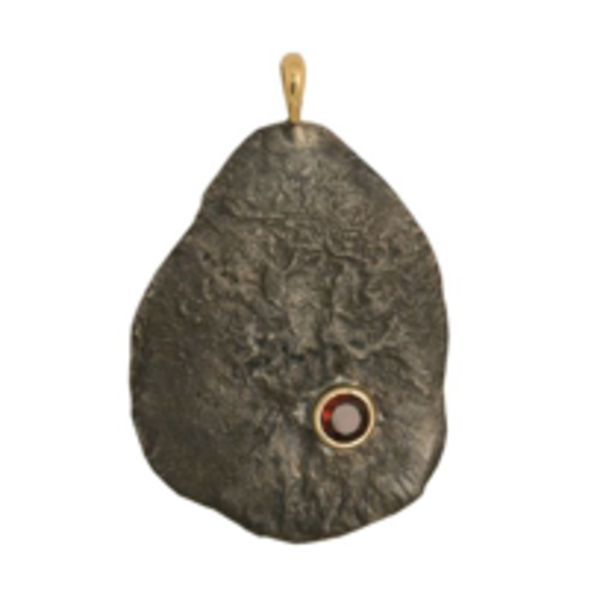 Liz Gilbert is a jewelry designer and professional photographer with over 20 years of experience working in Africa. She began her career as a photojournalist in 1991 working for the photo agency Sygma (Corbis) covering civil war, famine and conflicts in Somalia, Rwanda, Congo, Burundi, Sudan and Ethiopia. Her work has been published in major news publications around the world including The New York Times, TIME Magazine, LIFE Magazine, Newsweek, STERN and Paris Match.

She is the author of two books documenting African culture, Broken Spears (Grove Atlantic, 2003) and Tribes of the Great Rift Valley (Harry N. Abrams, 2007).  Images from these books have been exhibited in galleries, museums and universities in France and the United States, and are in the permanent collections of The Museum of Fine Arts Houston, Texas and The Los Angeles County Museum of Art. She is also the subject of the new documentary film The Last Safari, (2013), chronicling an epic journey across Kenya's Great Rift Valley to discover cultural change in modern Africa. Today Liz Gilbert divides her time between New York City and Naiorbi with her family.