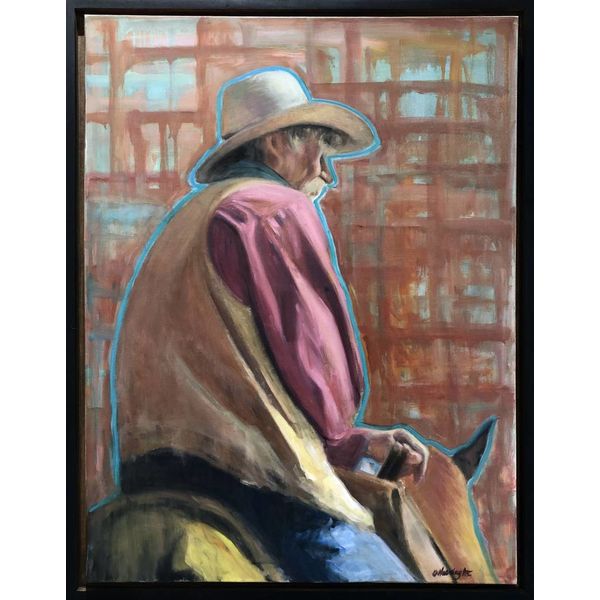 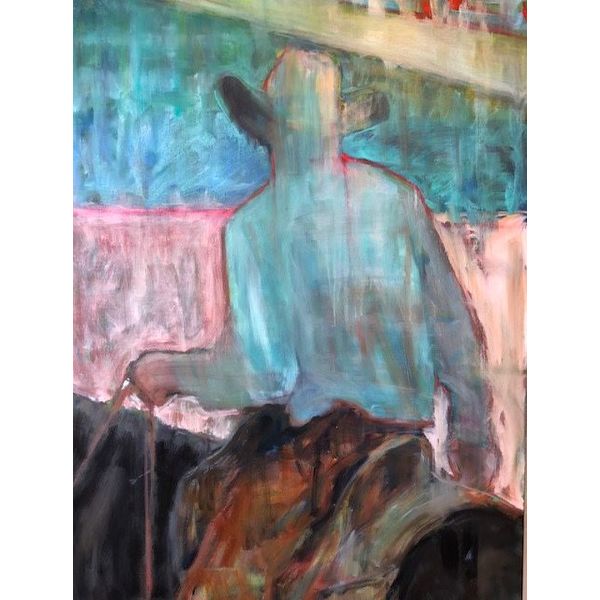 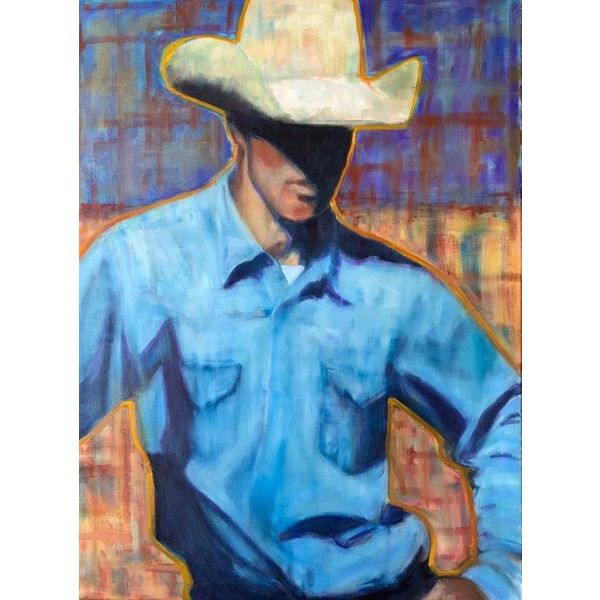 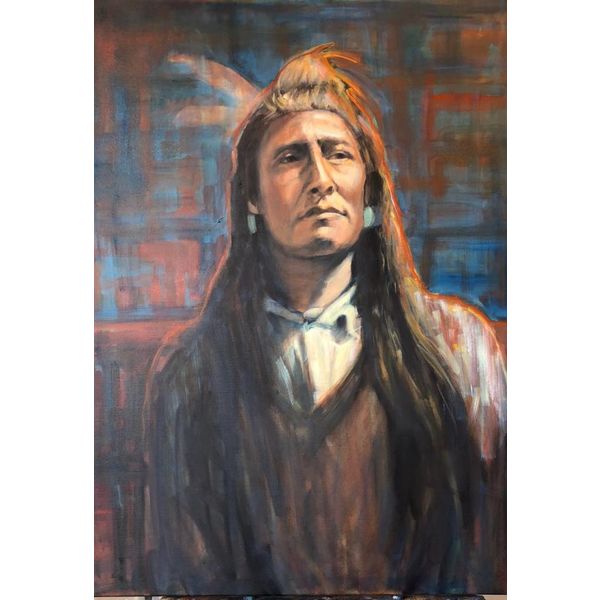 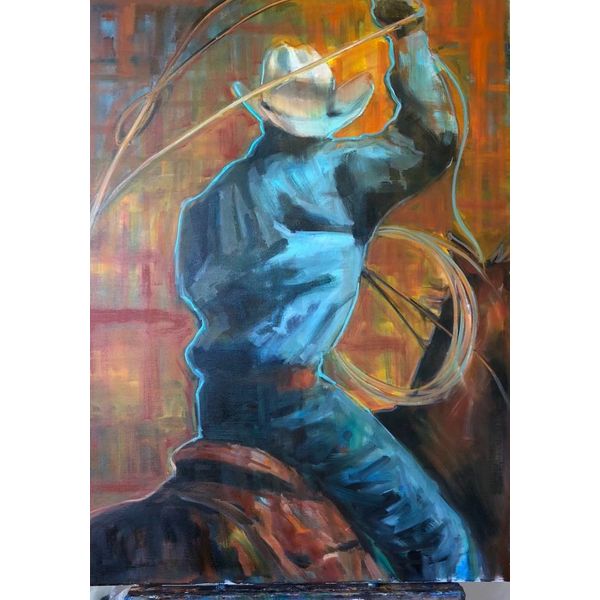 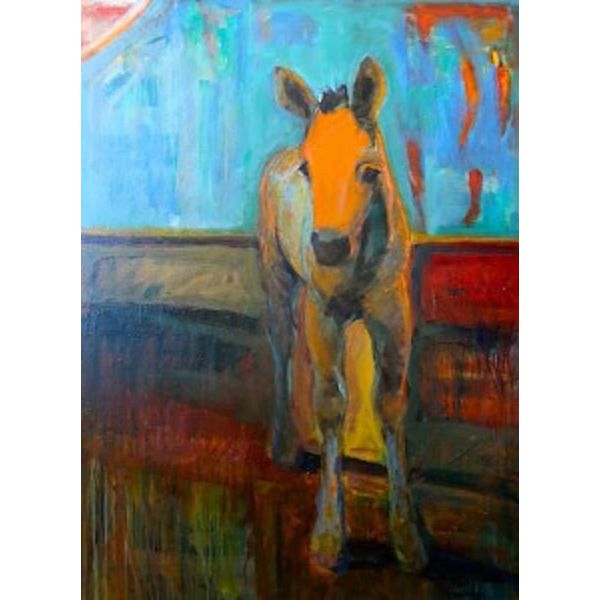 After the Rain *SOLD* 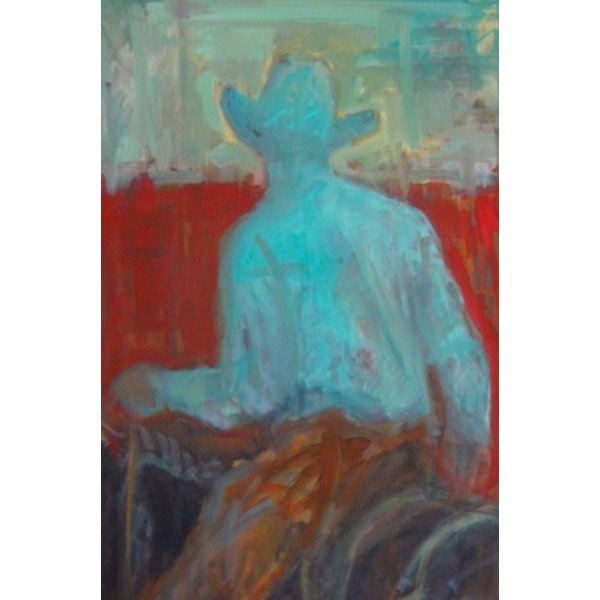 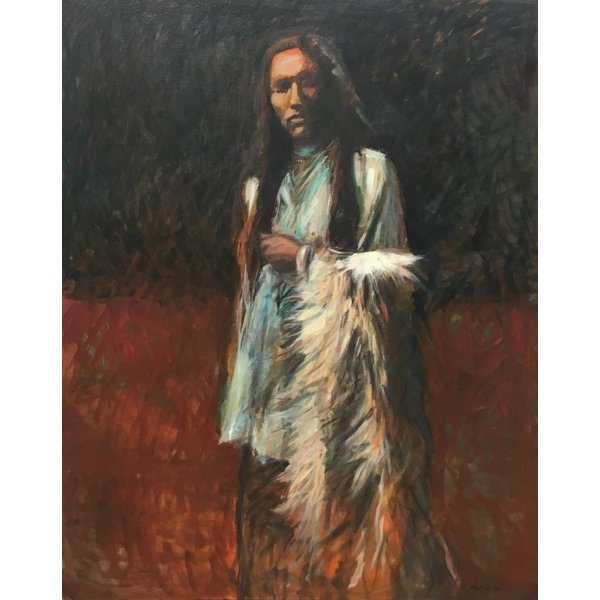 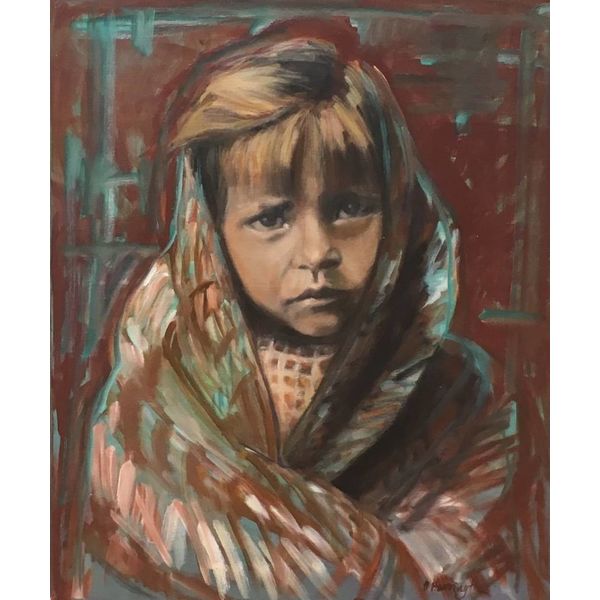 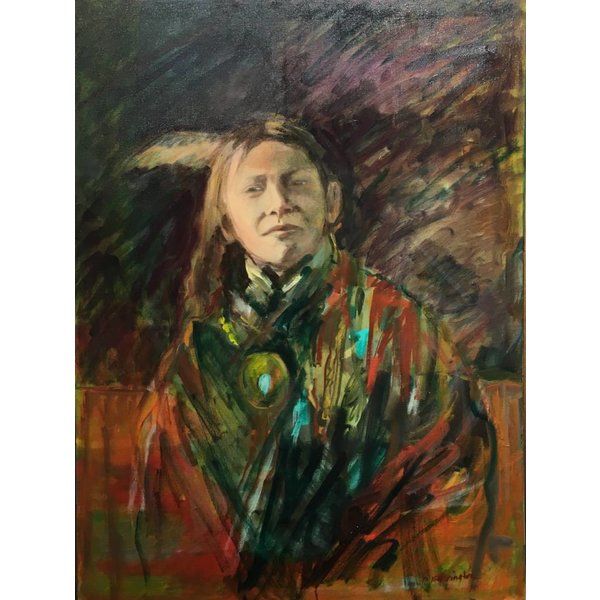 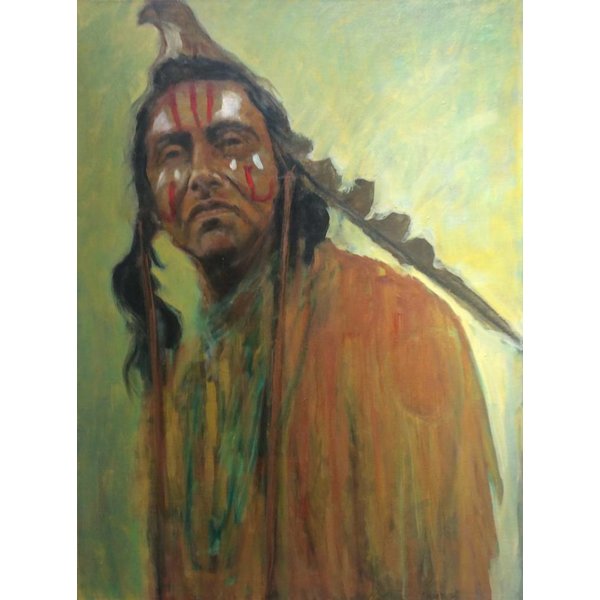 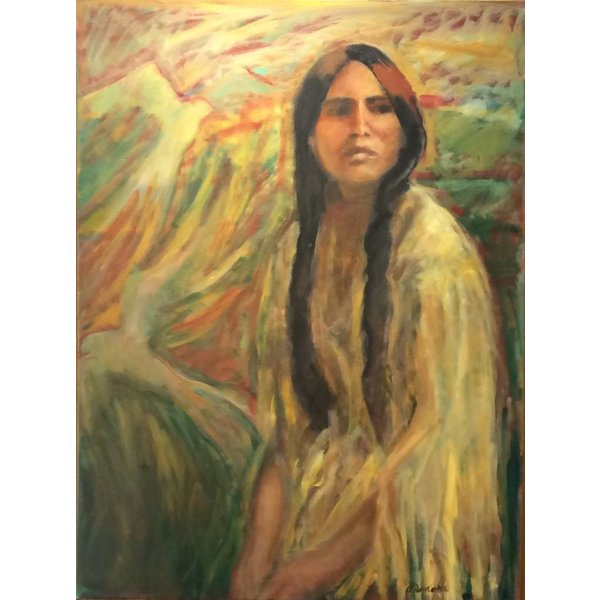 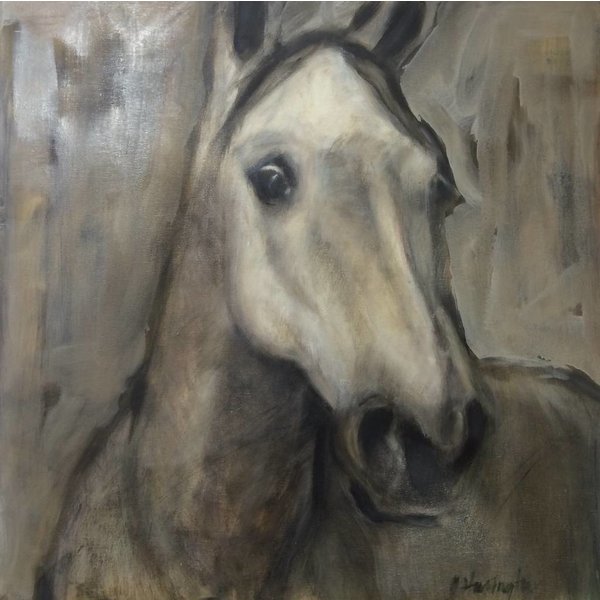 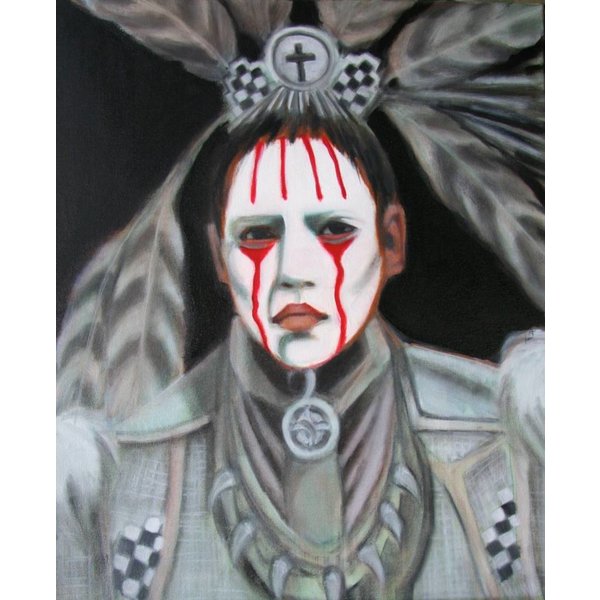 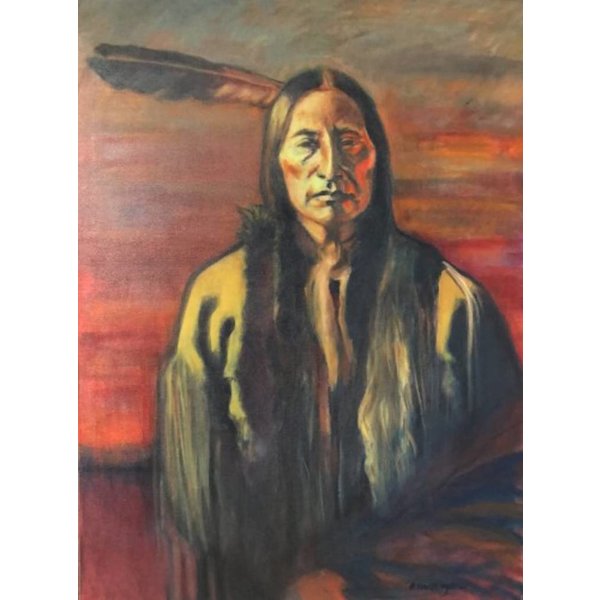 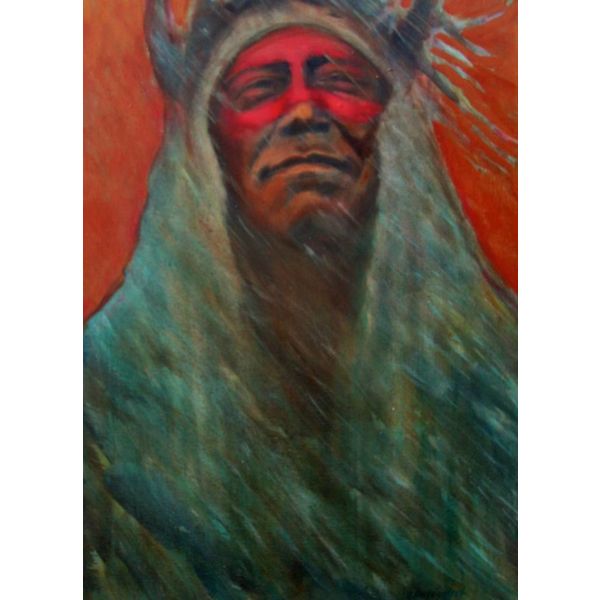 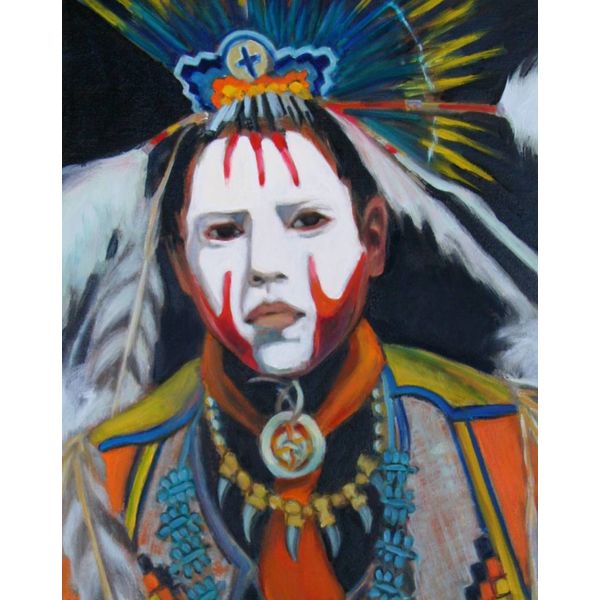 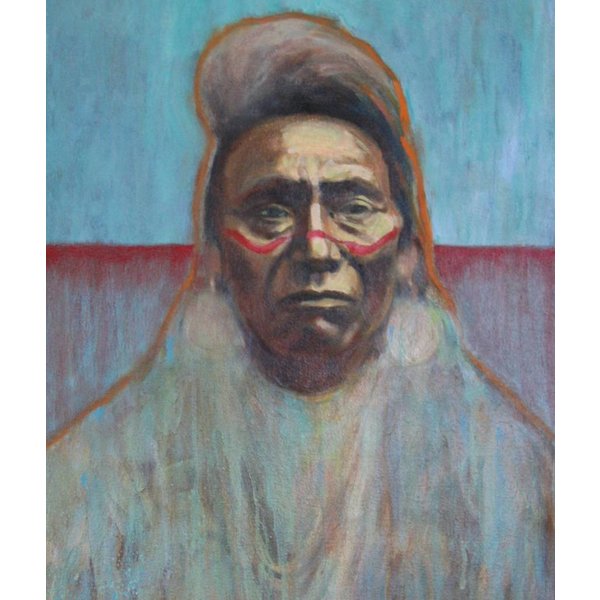 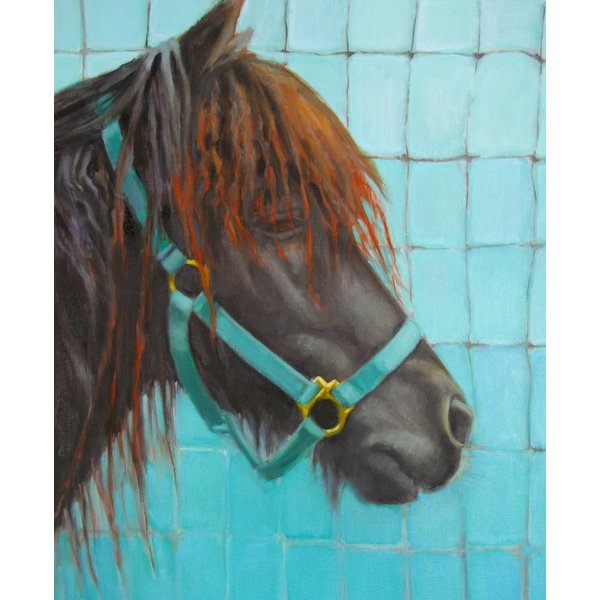 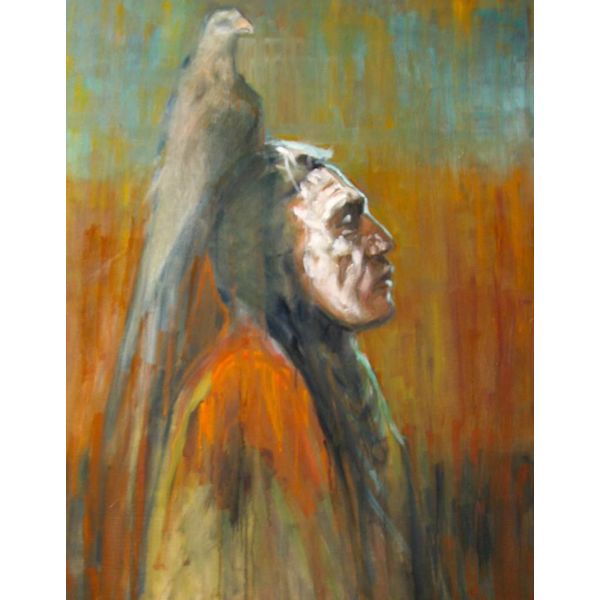 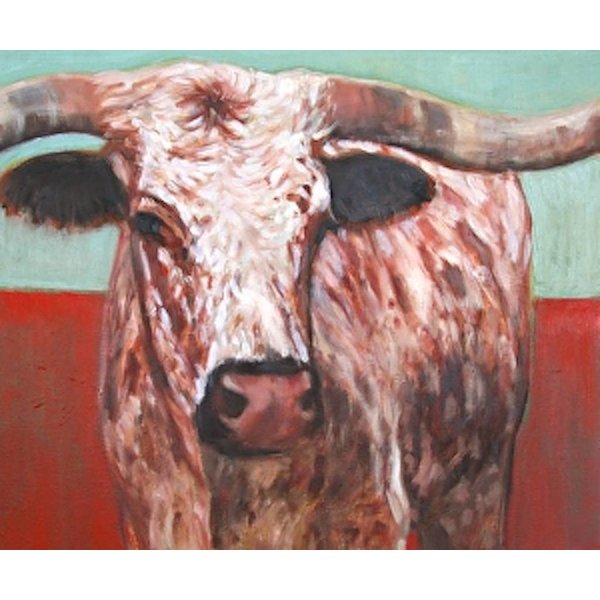 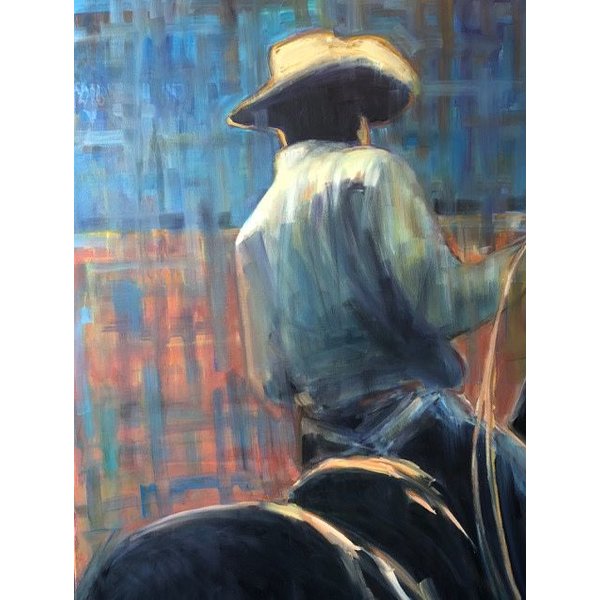 As far back as Deborah can remember she has always had a brush in hand and has been drawn to the possibilities of art. As a young artist her work was primarily portraiture, and she began doing portrait commissions when she lived on the east coast in the 1980’s. Deborah loves portraiture to this day - there is a simple truth to the old adage, “The eyes have it.”

Deborah have moved around a lot in her adult life; Europe, the east and south coasts, all over California where she grew up, and the Hill Country of Texas. It was in the Hill Country around 2006 that Deborah began doing gallery work, and naturally enough, an artist always needs to find styles and subject matter that will sell in a given area. She found that Native American Indians, horses and longhorn did very well there, and she became known for these subjects in many galleries in Texas. However she prefers not to be simply defined as a ‘contemporary western’ artist - many of these works reach beyond such categorization and feature bold brushstrokes, colorful patterns and a certain depth of luminosity.

More recently Deborah has returned to Impressionistic landscapes which she studied in early 200 with a teacher from the school of Hawthorne. This style - done with a palette knife - really allows her to express my love as a colorist.

While Deborah has taught art - both privately and at schools - since the 80’s, she now prefers to paint for galleries and is presently in Slate Gray Gallery and Koch Gallery in Fredericksburg, TX.

Deborah recently moved to Butte while her husband Lee is overseeing a build for a Wounded Warriors facility in Wise River. She loves this town and its rich history and has a studio called The Blue Door Gallery.