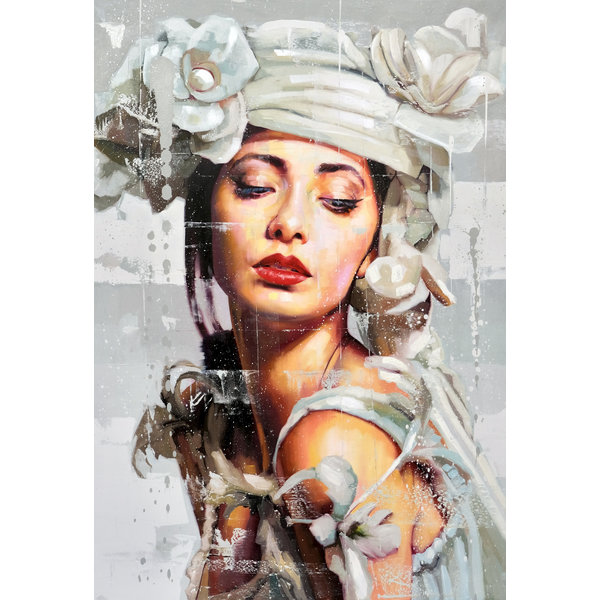 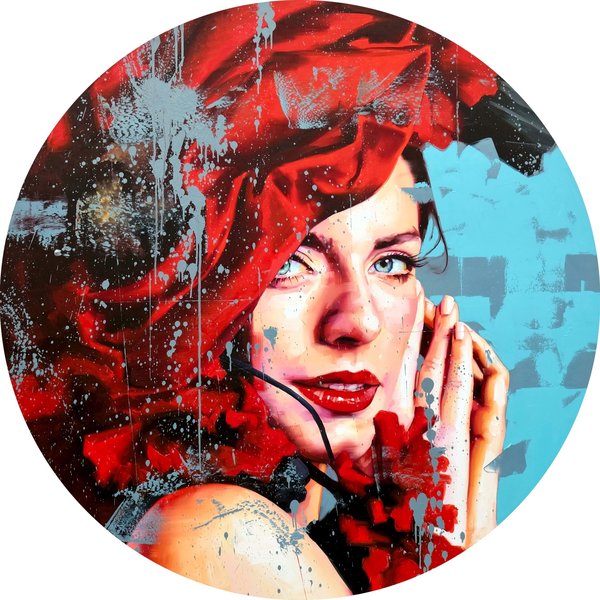 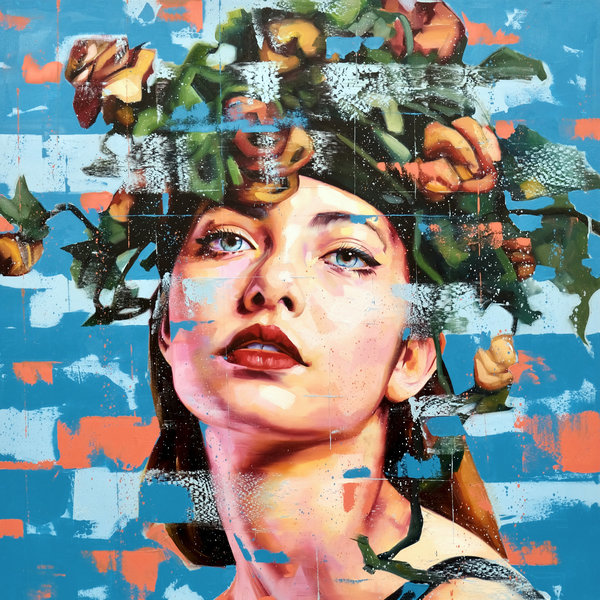 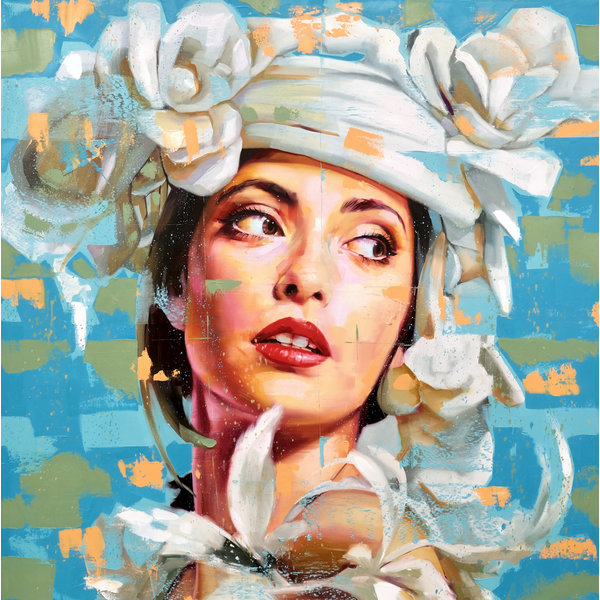 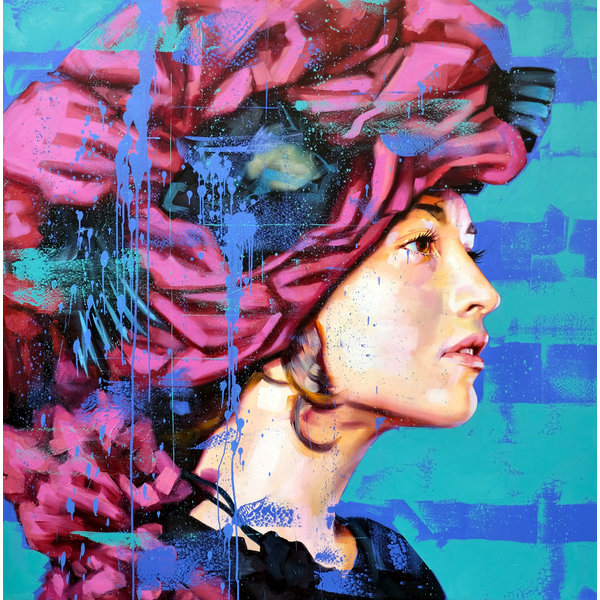 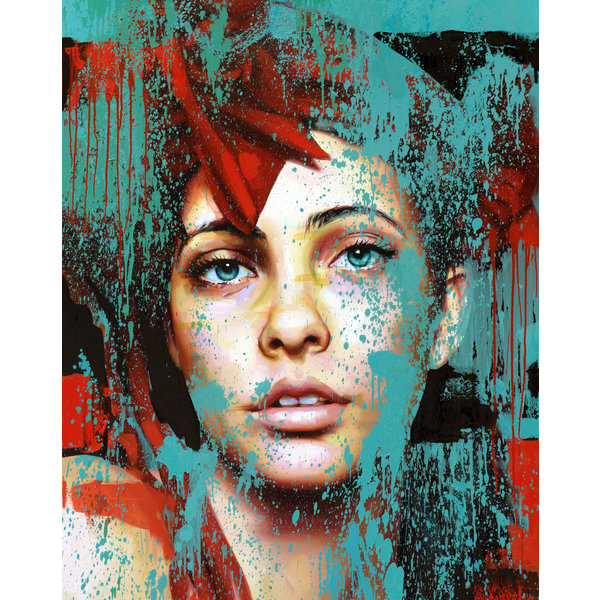 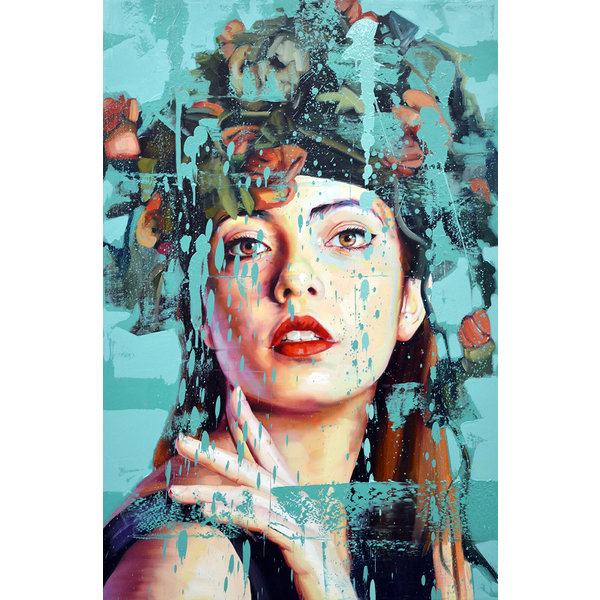 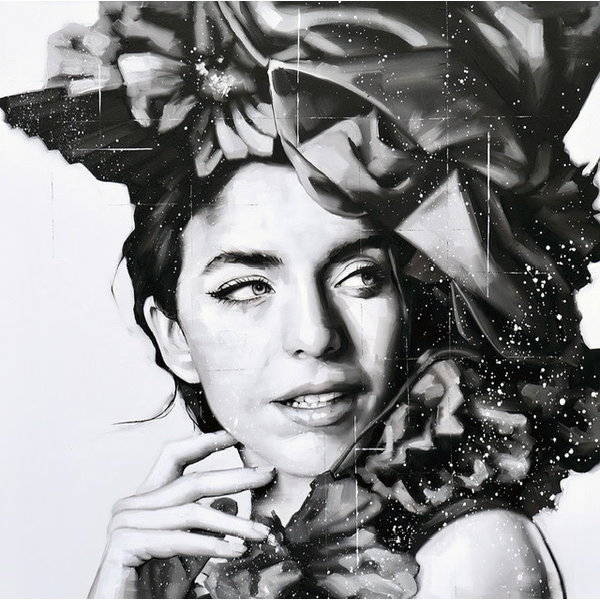 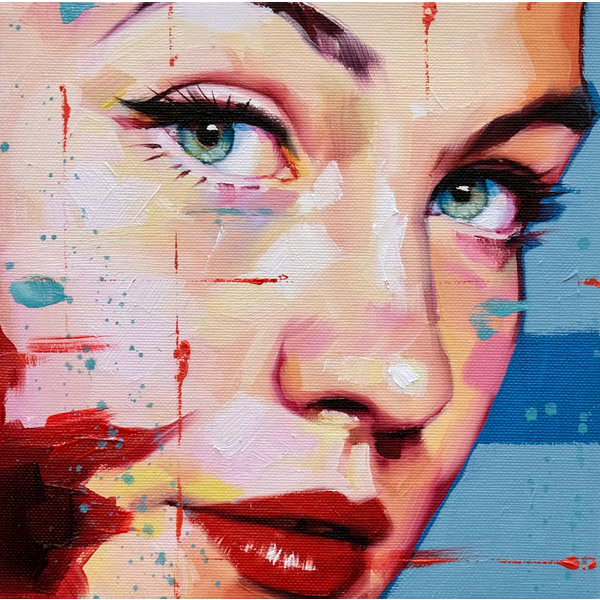 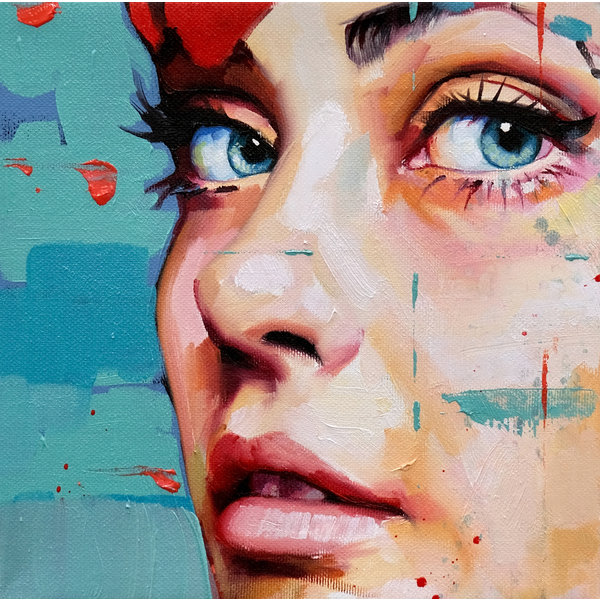 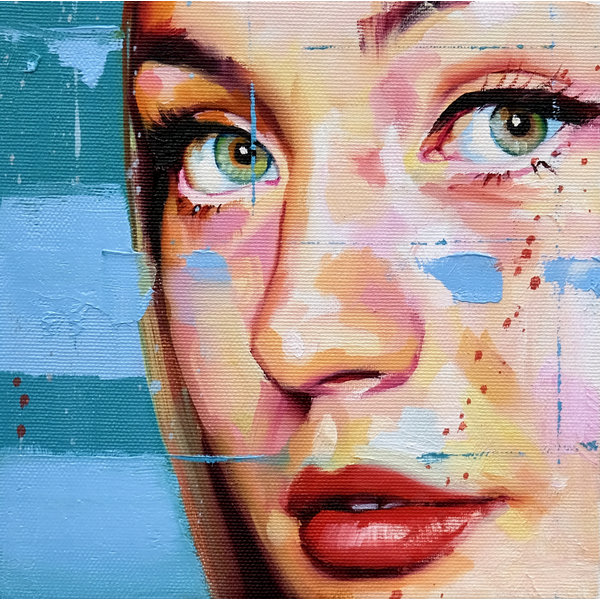 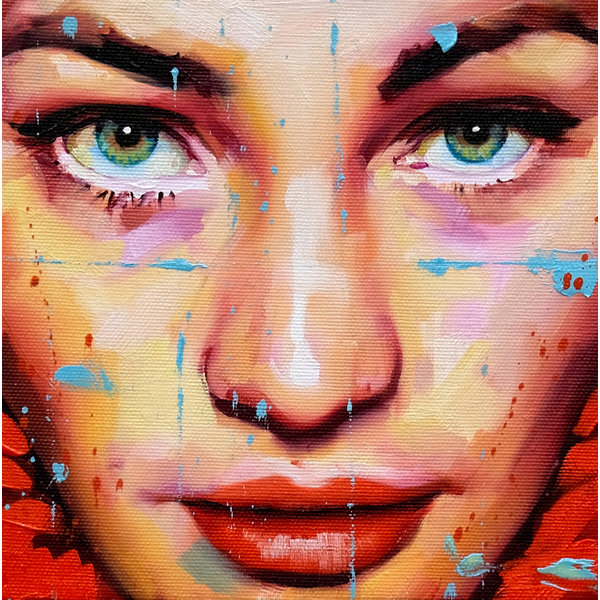 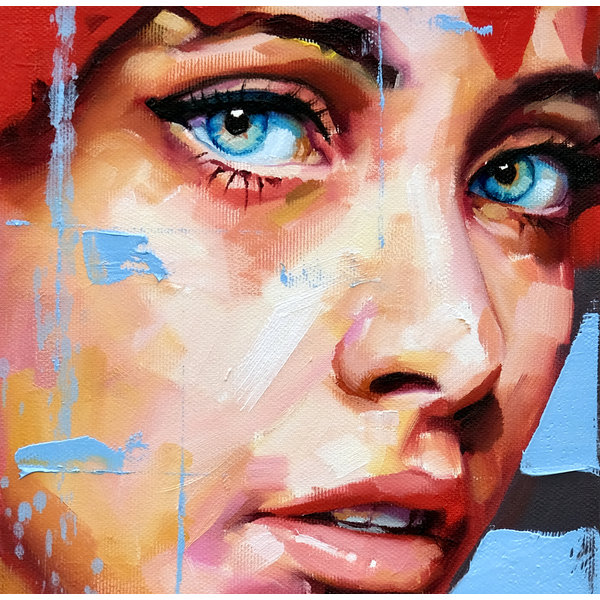 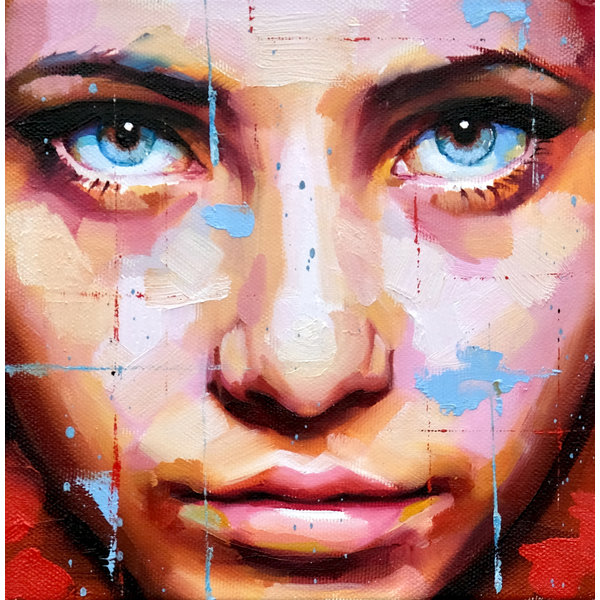 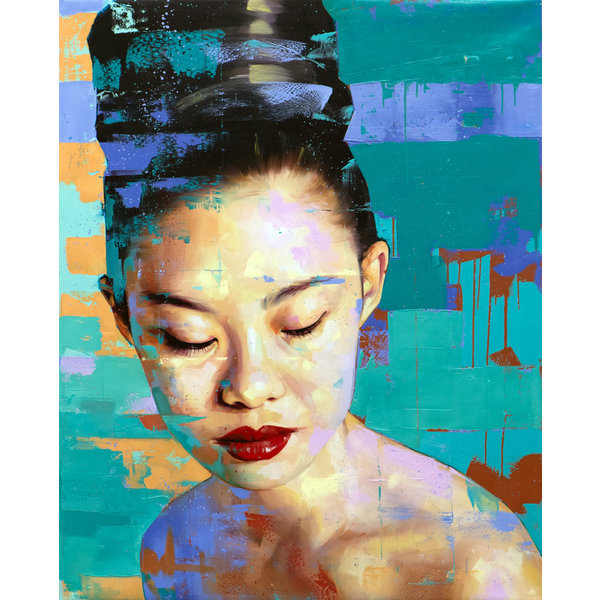 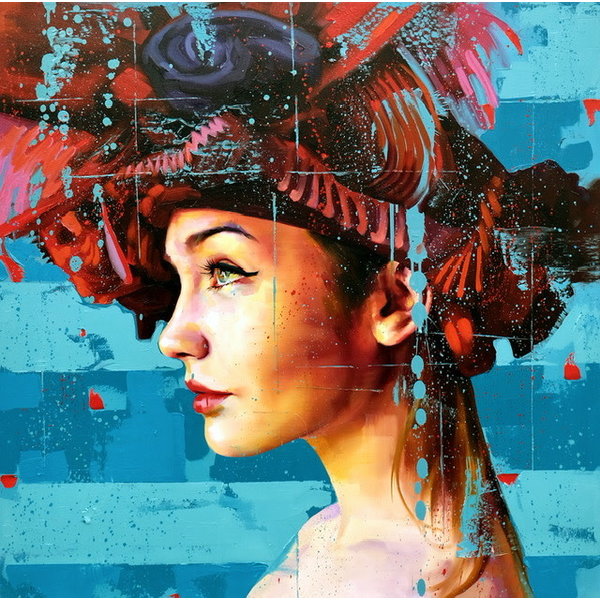 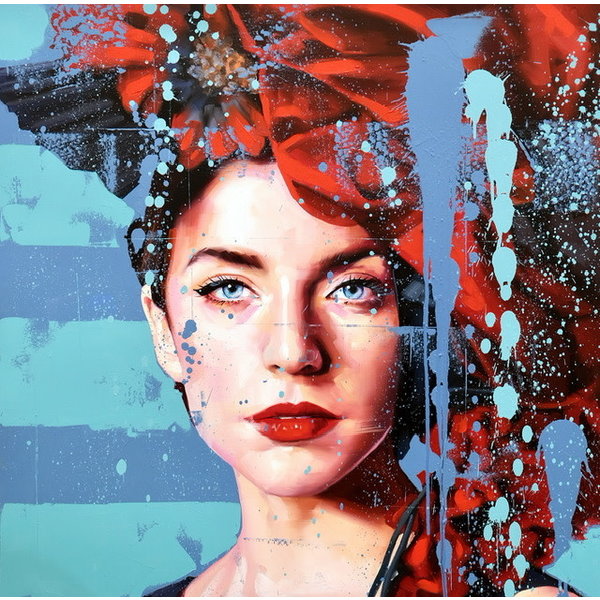 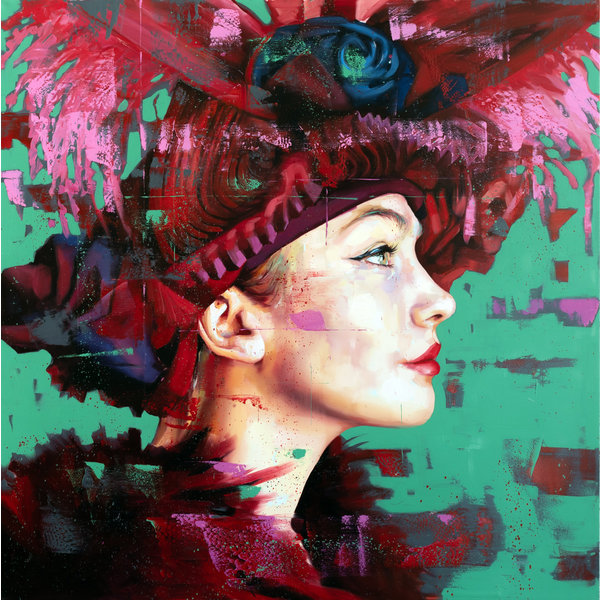 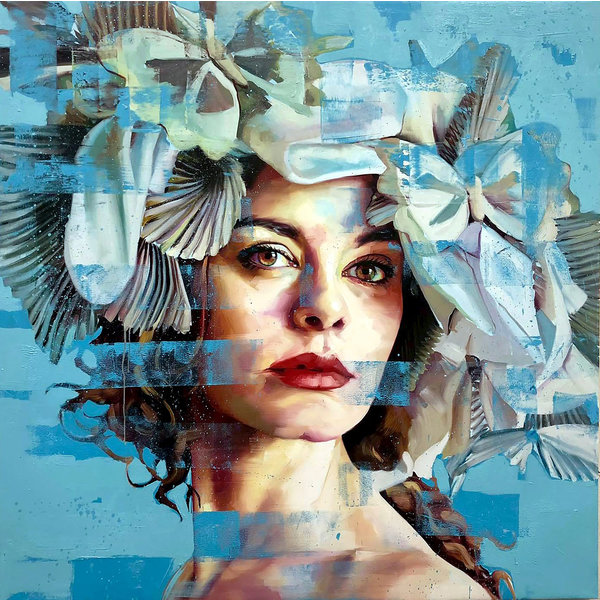 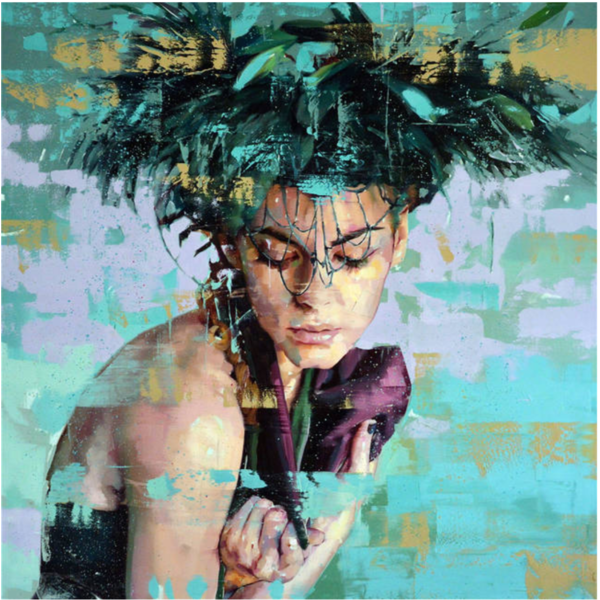 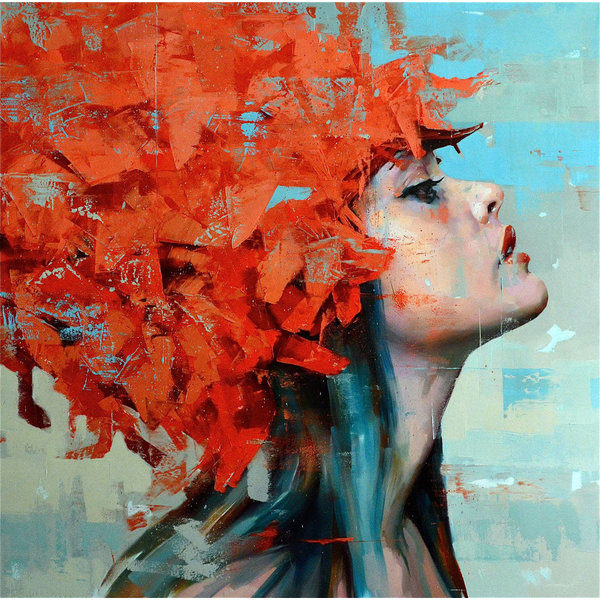 Silvio Porzionato was born in Moncalieri (TO- Italy) in 1971.

He is a figurative painter who prefers oil paint on large canvases. He takes photographs of friends and people he meets on the street. His figures are depicted in statuary close-up, although ordinary people; they have the power to make us forget the typical private dimension of the portrait and, at the same time, they have the power to become icons of the human race. Silvio graduated from art school, then he has been head designer for a decade in an important Italian company.

At the end he decided to start a new life in the silence of the countyside, closely with nature and art. So he found his way: he was noticed and he got many national awards. After only one year he got Mondadori Art Prize and in 2010 he won the critics' prize in Saluzzo Art and he realized a permanent work for the Museum of Urban Art in Turin. In 2011 he was selected for the 54th Venice Arts.

In 2013 he realized three installations named "Temporal Code" composed by 112 paintings for the MACS (Museum of Contemporary Art in Sicily), almost a gallery of mirrors that reflected the different ages of man from childhood to old age: each portrait has the same intensity and significance.